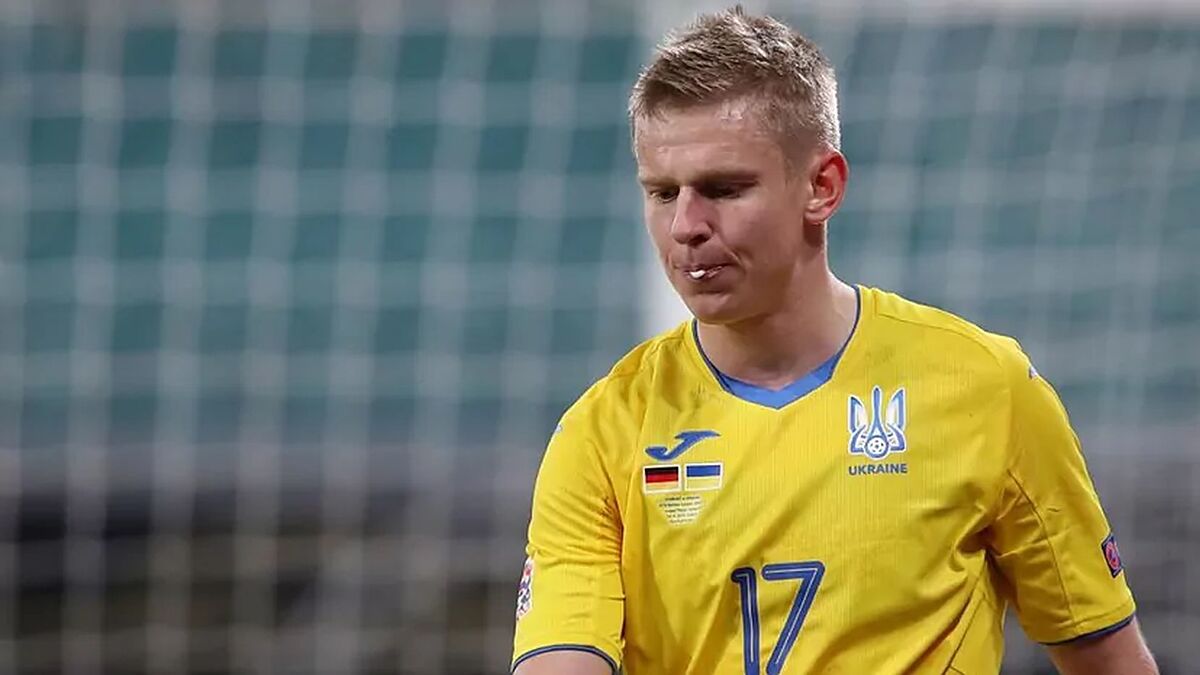 Oleksandr Zinchenko has explained in an emotional interview that if it hadn’t been for his daughter then he would have returned to his homeland of Ukraine to fight.

The Manchester City left-back, who has family and friends in Ukraine, spoke of his pride at how his country are refusing to surrender to Russia.

“I’ll be honest, if not for my daughter and my family, I would be there,” he said in an interview with the BBC.

“I’m so proud to be Ukrainian and I will be forever for the rest of my life.

“When you’re watching the people, how they fight for their lives, I know the people, the mentality of my people from my country. They prefer to die and they will die, ut they’re not going to give up.”

Zinchenko went on to state that it is his mission to shed light on the events in his country to the rest of the world.

“I spoke with many people who are on our side and they said that the way Russian TV is showing us is ridiculous,” he said.

“My mission is to show the rest of the world what’s going on in this moment.”

Zinchenko thanks the British public

The 25-year-old also expressed his gratitude for the support that he has received from the British public both for himself and for his country.

“I’m so grateful to all these people for the support I’m getting here,” he said.

“I didn’t realise it was going to be like that in this way. So I would like to say all of them big thanks. I appreciate it.

“I’m getting a lot of messages from a lot of guys in Ukraine and they are asking me about the videos of support [from the UK].

“So people are watching TV, the people are still watching football and they can see all these things and I guess it helps a lot for them

“It’s like, the people who are supporting Ukraine, they are trying to push them – don’t give up. And I know my people they won’t.”