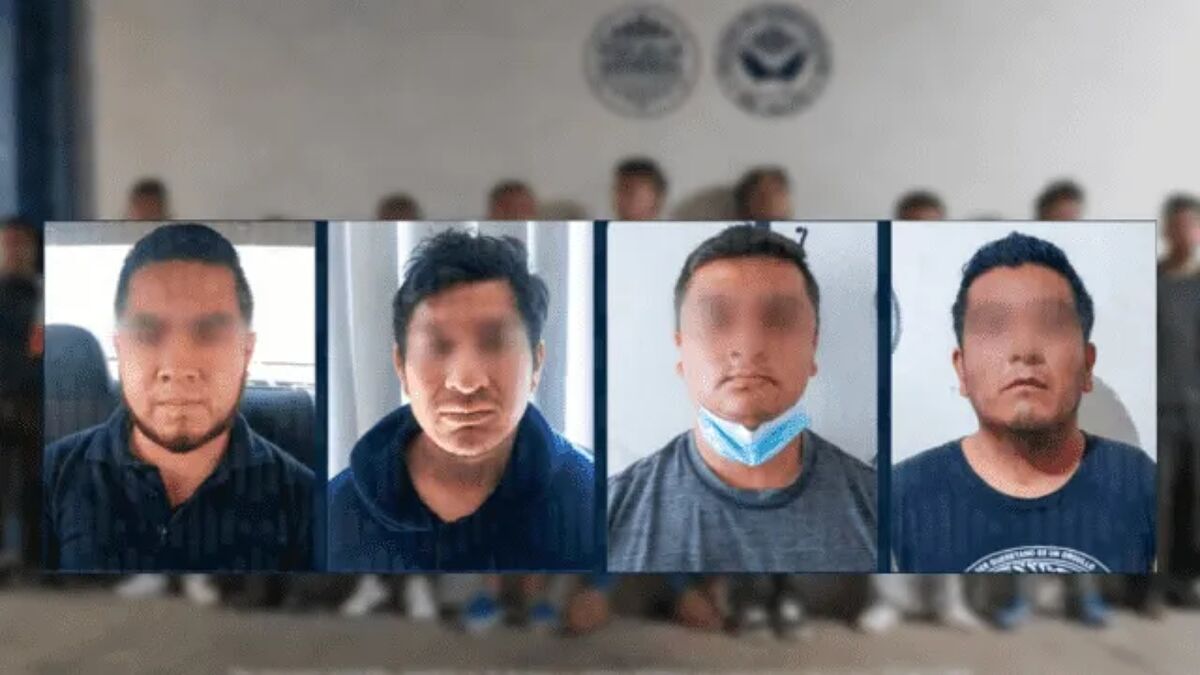 A mother handed over her son to the authorities in Queretaro, due to his participation in the violent acts that took place between Queretaro and Atlas fans, which resulted in 26 injured, one with serious injuries and still hospitalized.

On Tuesday, the Attorney General’s Office of Queretaro presented 14 detainees, one of whom was handed over by his own mother, because she realized – from videos circulating on social networks – that her son had participated in the brawl at the Corregidora Stadium.

The man, who was handed over by his mother, went to the Queretaro Attorney General’s Office to be examined by doctors and was transferred to the San Jose el Alto prison, where the rest of the detainees are being held for the events that caused injuries to 26 fans.

So far, of the 26 arrest warrants that were requested from a control judge, 14 have been executed and the authorities continue to track down those responsible.

What sanctions did Queretaro receive after the brawl at the Corregidora Stadium?

The Liga MX Owners’ Assembly approved measures to punish Queretaro and Atlas fans, who staged a bloody brawl on Saturday at the Corregidora Stadium.

Measures against violence in Mexican stadiums