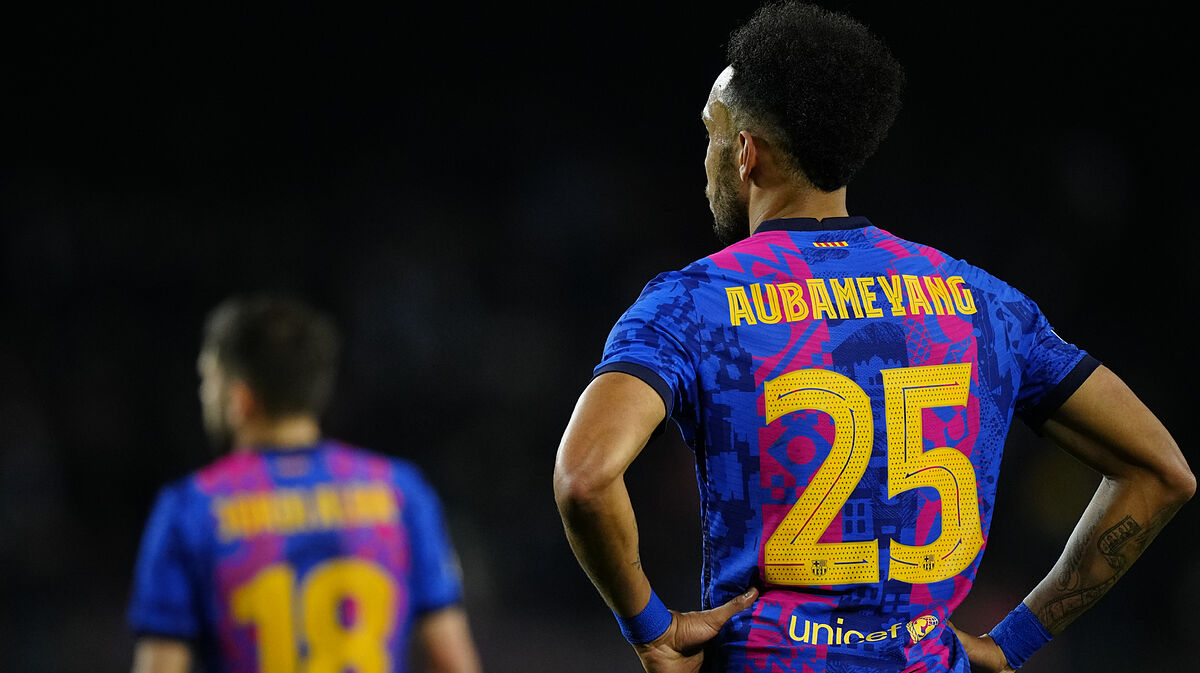 Barcelona have the chance to rise up to third in the LaLiga Santander table on Sunday evening, as they take on Osasuna at the Camp Nou. Xavi Hernandez‘s side have been in excellent form in recent weeks, but in the Europa League against Galatasaray failed to find the back of the net for the first time in three months, while Osasuna will be looking to build on their win over Villarreal last time out. Stay with us for all the build-up to Barcelona vs Osasuna, followed by updates from the match itself.

This is the start of our Barcelona vs Osasuna live blog, with updates from this LaLiga Santander fixture following on from here. As always, the entries nearest the top are the most recent ones.

Ferran gets his second! A wonderful ball through the defence from Dembele finds Ferran and, one-on-one with the goalkeeper he cooly slides it between Herrera’s legs.

Gavi is brought down in the box and the referee points to the spot. Ferran steps up and sends the goalkeeper the wrong way, sidefooting the ball low to the right.

Osasuna took a risk and pushed players forward, and as soon as they lost the Barcelona pounced as Dembele takes the ball from Juan Cruz and fires just wide of goal.

Barcelona have dominated the ball early on as you would expect, and Ferran goes down in the box, but after a quick VAR check the referee continues the game with no penalty awarded.

We are underway at the Camp Nou

The previous meeting between the two teams saw Barcelona emerge as 4-0 winners, though that was in November 2020, and a lot has changed since then.

Xavi makes six changes from the team that drew with Galatasaray in the Europa League, as Dani Alves, Pique, Gavi, Busquets, Aubameyang and Dembele come in for Dest, Araujo, Nico, De Jong, Memphis and Adama.

Barcelona vs Osasuna: When does it start?

Barcelona vs Osasuna: Where to watch it?

For the fans tuning in to Barcelona vs Osasuna in the United Kingdom, the game will be broadcast on LaLiga TV, while those in the USA can stream it through ESPN.