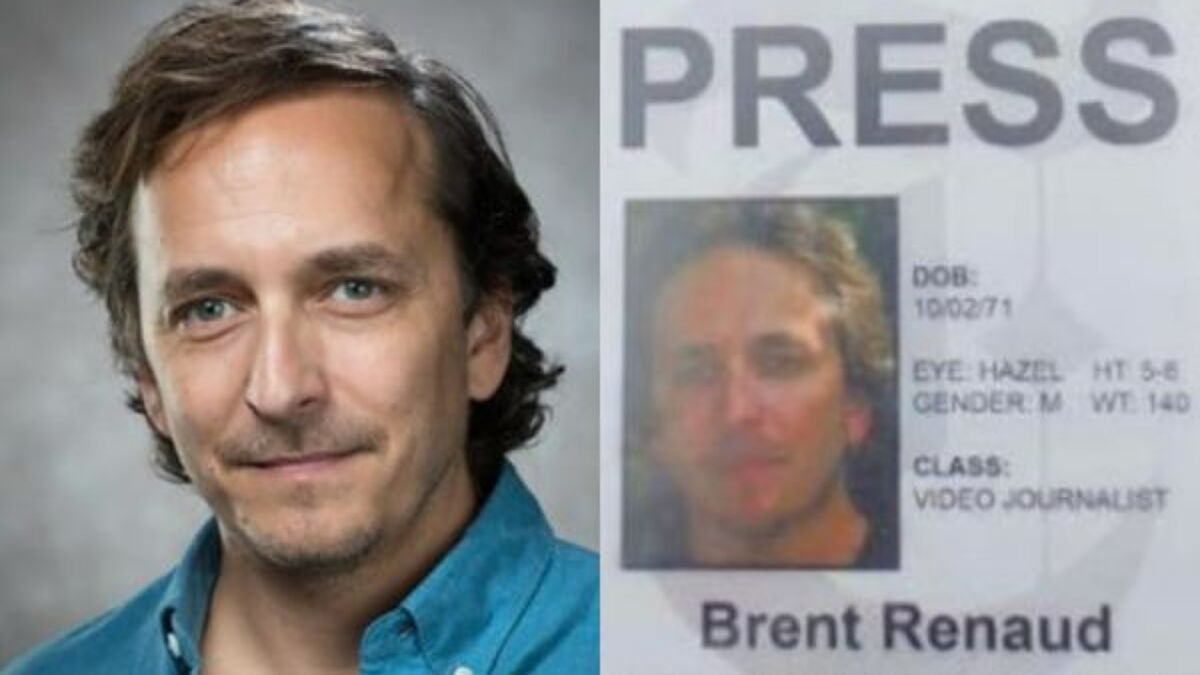 U.S. journalist Brent Renaud was killed by Russian forces in Irpin, Ukraine, Kyiv region police said on social networks on Sunday. Juan Arredondo, a Colombian World Press Photo award-winning photographer, was with Renaud at the time of the attack.

On Twitter, Kyiv Region police identified Brent Renaud as the 50-year-old American journalist who was killed. Police posted a photo of his body and U.S. passport as evidence, as well as a photo of a press badge from The New York Times with his name on it.

An aide to Ukrainian Interior Minister Anton Gerashchenko said in a statement that Renaud “paid with his life for trying to expose the insidiousness, cruelty and ruthlessness of the aggressor,” according to a report by The New York Times.

Juan Arredondo, winner of the World Press Photo, was with U.S. documentary filmmaker Brent Renaud, who died in the attack. In a video captured by a journalist in a hospital, Arredondo gave details of his friend’s last moments alive.

“We crossed the first bridge at Irpin. We were going to film all the refugees leaving. We got into a car…someone offered to take us to the other bridge and we crossed a checkpoint, and they started shooting at us. Then the driver turned around and they kept shooting… and there were two of us. My friend is Brent Renaud and they shot him and left him behind,” Arredondo told Italian journalist Annalisa Camillim, as he was being treated in a hospital bed.

The journalist asked Arredondo about Renaud’s last moments: “I don’t know. I saw that he had been shot in the neck. And we got separated.”

What was Brent Renaud doing in Irpin, Ukraine?

However, although he was wearing a New York Times bracelet at the time of his death, a spokesman for the newspaper said he was not on assignment for them.

The northern Ukrainian town of Irpin, on the outskirts of Kyiv, has been the scene of major Russian shelling in recent days and has suffered extensive damage, the Kyiv regional government reported Friday.