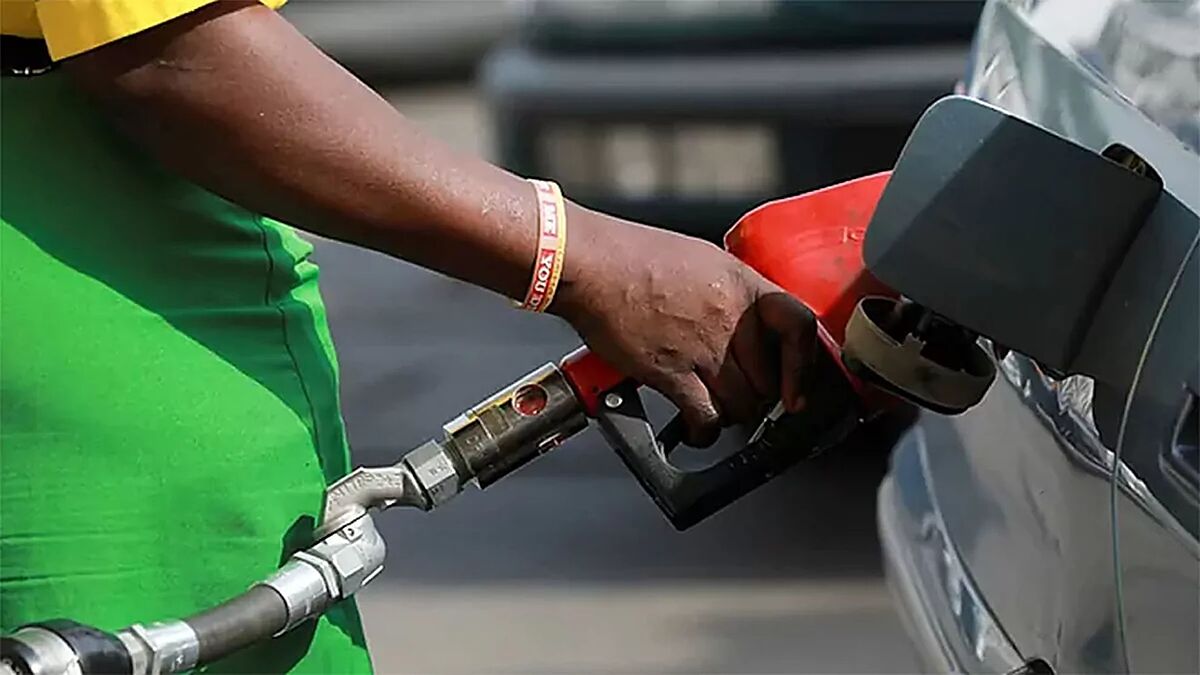 The price of gas is the talk of the town, with one gallon of regular gas hitting an average of $4.33 across the USA. Given that part of this price is made up of taxes, there have been calls for a tax holiday at the pumps.

California, Michigan and Pennsylvania have already discussed possible state gas tax cuts, but what about the federal gas tax? Here comes a guide to how this tax works and whether there is any chance of it being reduced.

That adds up, therefore, to total taxes of 48.93 cents per gallon on gasoline and 56.59 per gallon on diesel for the average American.

Will there be a gas tax holiday in the USA?

Despite the costs outlined above, it looks like there won’t be any gas tax holiday. That’s because this money is needed to fund the construction and maintenance of the highways.

Opposition to the idea also explain that a tax suspension would set a problematic precedent and be difficult to restore since that would then be seen as a tax hike.

Who is calling for cuts to gas taxes?

See also  Darwin Nunez, Liverpool's most expensive signing: The details and figures of the deal

“Money saved at the pump translates into dollars back in consumers’ pockets for groceries, childcare, rent, and more,” they argued.

Still, there are probably enough reasons against a gas tax holiday for federal politicians to reject this proposal.