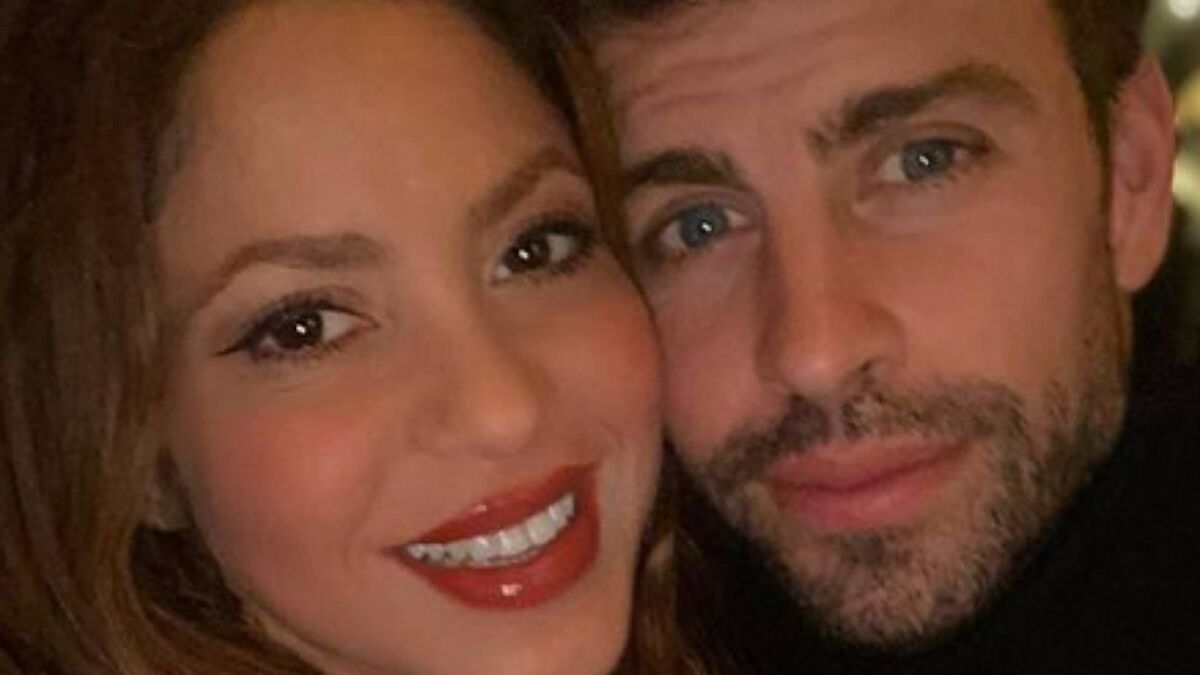 Shakira has showered praise on her partner Gerard Pique after the central defender made his 600th appearance for Barcelona on Sunday night.

Pique started in the heart of the defence as the Blaugrana secured a 4-0 victory over Osasuna, before Shakira took to Instagram to congratulate him.

“Your achievements are unprecedented.

“History is a continuous present and you are here to continue forging yours, that of your club, ours and that of future generations.”

The Colombian singer went on to write a heart-warming message about Pique‘s impact on her life.

“You are made of a material that only God knows and for me you are the best example of struggle, perseverance and sincerity for our children,” read the caption.

“These years with you I have realized that you came to this world to change paradigms.

“You have so much left to give us! In football and in so many other aspects of your extraordinary life.

“Because there is not, nor will there be another Gerard Pique. An exceptional human being.”

The pair have been together since 2011 and Shakira recently explained in an interview with Planet Weird podcast why they have no plans to get married.

“It’s like that forbidden fruit, I prefer to keep him attentive and think that everything is possible depending on his behaviour.”