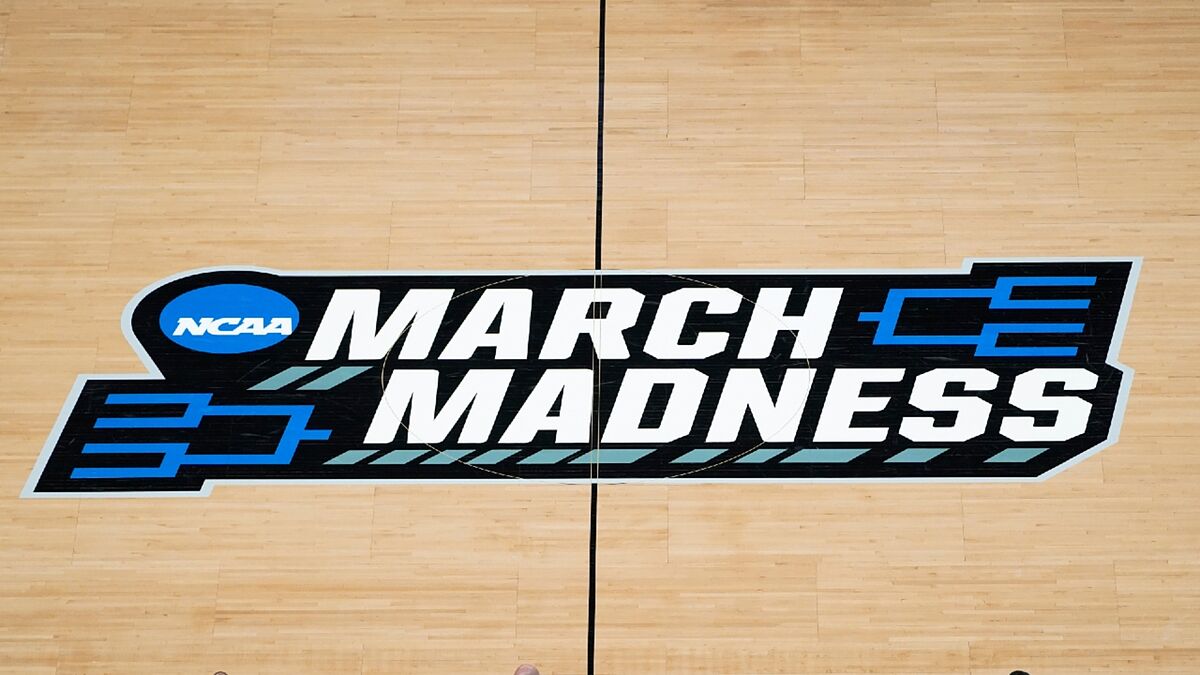 March Madness refers to final weeks of the US college basketball tournament that features many top schools from across the country. It’s called madness simply because there are so many games going on all over the country, usually during the same time, in quick succession during the month of March. Winning teams don’t have too much time to celebrate, as a loss means the end of the season. The NCAA basketball tournament is a single elimination event.

The end-of-season tournament offers a very different atmosphere than college football, where only two teams have a chance to win the national championship at the end of the regular season. At the start of the postseason in basketball, there are effectively 64 teams that have a shot at the national title. If one gets hot and others get cold, anything can happen. So March Madness creates a lot of buzz because there’s always a certain amount of uncertainty.

The NCAA tournament touches all four corners of the country, with games in various geographic regions. Schools may or may not be assigned to their geographic region of origin, depending on how the lottery is constructed. Usually, the number one seeds in each draw quarter are assigned to play their opening games close to their home regions, but nothing is guaranteed.

Also, conference tournaments usually take place right before the NCAA basketball tournament. This gives teams that wouldn’t normally make it one more chance in the 68-team field before the NCAA tournament begins, further adding to the urgency of March Madness. Teams that win their conference championships automatically receive a spot in the tournament, no matter what their regular season records may have been.

The weird names for everything during March Madness

Adding to the buzz around March Madness is the fact that each year a team seemingly comes out of nowhere to make a deep run in the tournament. This team is often called the Cinderella team, because it surprises everyone. While these teams rarely win it all, they are memorable moments, adding to the intrigue of March Madness.

In addition to the term March Madness, various rounds of the NCAA tournament also have distinctive names. The third round, with 16 teams remaining, is called the Sweet 16. The next round is known as the Elite 8. Then there’s the Final 4.

The Final 4 play two matches over three days to determine the national champion and close out March Madness. As with the sports victory, March Madness continues with campus parties well into the night in the successful college town.