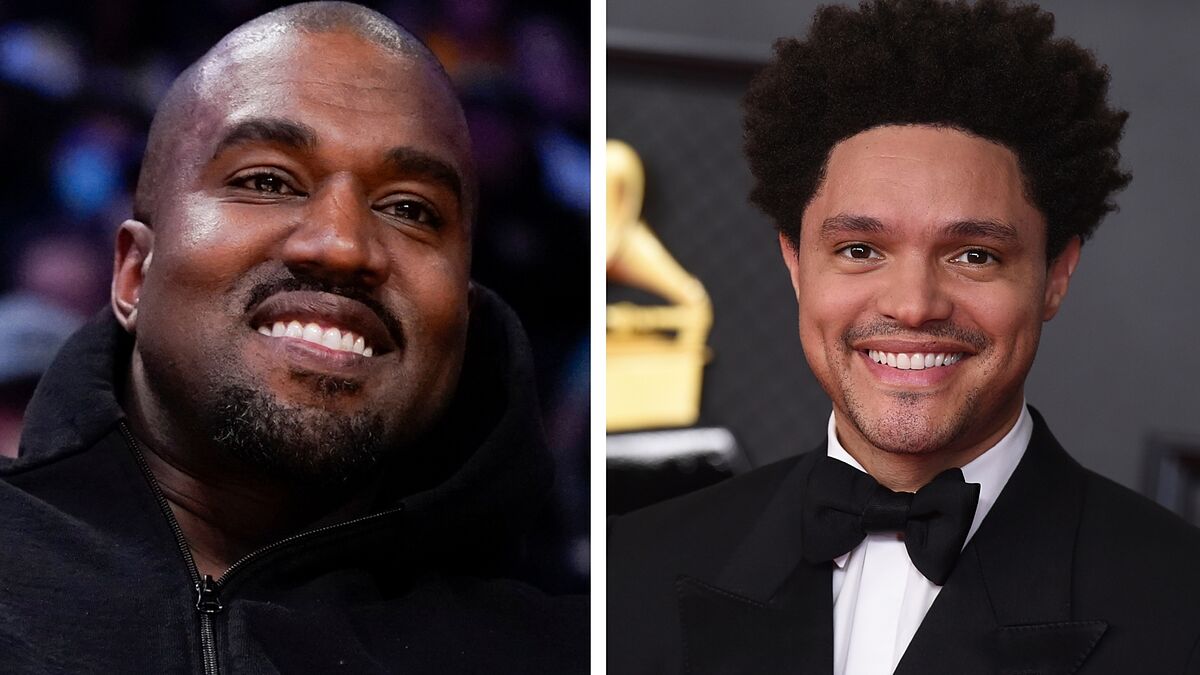 Trevor Noah made some comments on The Daily Show regarding the whole situation between Kanye West, Kim Kardashian and Pete Davidson. To sum it up, he basically said that even though he does not condone the way Davidson has been answering the rapper, Kanye’s actions are borderline harassment on his ex-wife. “Ye” did not take this lightly and exploded against the talk show host using an old racial slur that got him banned for 24-hours from Instagram. The word in question is “Koon.”

But what does this word mean and why is it so offensive?

What does “Koon” even mean and why does it offend people?

According to a popular site that explains slang called Urban Dictionary, the word “Koon” is a derogatory term used to define a black individual who is anti-black and often acts against the black community. The site also refers to the word as a “disparaging term” used to refer to a black individual or any person of African descent.

West used the offensive word to describe Noah while highlighting his South African descent in a screenshot taken from a Google overview. The caption accompanying the image was a play on the traditional church song “Kumbaya, My Lord” substituting the word “Kumbaya” with the slur.

So basically, West is once again using his ethnicity to play the victim and gain the sympathy of people, when at the end of the day Trevor Noah just pointed out his toxic behavior. Instagram thought this was offensive too, earning him a 24-hour ban from the social media platform.

The Daily Show’s host took the time to make a full response to what Kanye said to him. The post and the response have been taken down, but if you want to read the full answer, TMZ was able to get a screenshot. READ IT HERE.

“I thought differently about how I spent my money because of you, I learned to protect my child-like creativity from grown thoughts because of you, s-t I still smile every time I put on a seatbelt because of you,” the Comedy Central personality shared.

Noah goes on to say it “breaks my heart to see you like this,” referring to West’s latest social media antics. “I don’t care if you support Trump and I don’t care if you roast Pete. I do however care when I see you on a path that’s dangerously close to peril and pain.”

Noah went on to say to the rapper to learn the difference between fighting for his family and not against them. “I’ve woken up too many times and read headlines that about men who’ve killed their exes, their kids and then themselves. I never want to read that headline about you” said the comedian addressing the comments he made on his talk show.

“Don’t ever forget, the biggest trick racists ever played on black people was teaching us to strip each other of our blackness whenever we disagree,” added Noah.

West hasn’t responded anything yet, but it should be noted that his TikTok account has also disappeared. Hopefully “Ye” will drop this and move on to keep working on his art soon, because he is undeniably talented, but his focus is clearly off right now given his personal and mental issues.