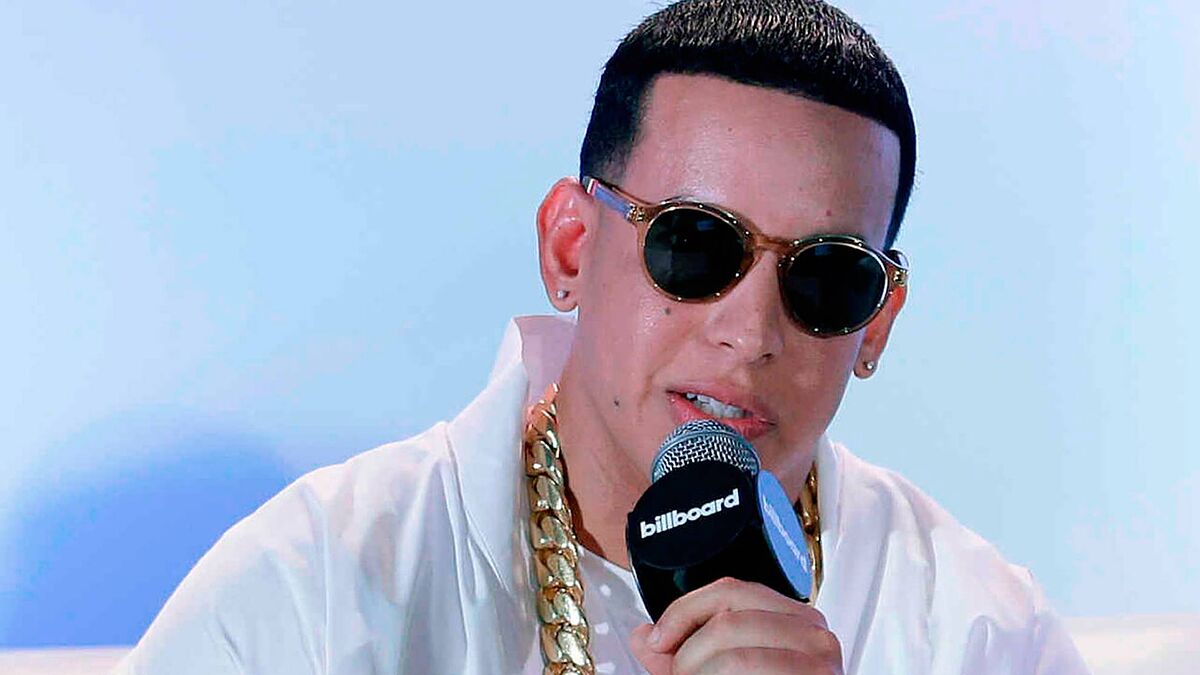 Daddy Yankee, the King of Reggaeton, has announced that he is retiring from music at the age of 45.

The Puerto-Rican born rapper announced in a video on his social media channels that he is bringing his 32-year music career to an end.

“I am retiring by saying the biggest thanks to my fans, to my colleagues, to all the producers, radio, press and television,” he said.

“It was you who gave me the key to open the doors and make this genre the greatest in the world. That it the biggest treasure that I can have in my career.”

“I’ll give you all the styles that have defined me on one album, ‘Legendaddy’, which is fight, party, war, romance,” the singer explained.

Why is Daddy Yankee retiring?

At the end of September 2021, Daddy Yankee hinted at his possible retirement from music after being inducted to the ‘Billboard Hall of Fame’.

“From the caserio in Puerto Rico, I always had a vision,” he said.

“I never lost focus and thanks to you I was able to be the best of all time.

Who is the real Daddy Yankee?

Daddy Yankee‘s real name is Ramon Ayala and he was born in San Juan, Puerto Rico, on February 3, 1977.

See also  Canelo Alvarez: Golovkin talked a lot of sh*t about me, he's going to pay

He went on to announce that his final concert tour will begin in Portland on August 10 and it will end in New York on September 20.

He will also play in a number of countries, such as Mexico, Chile, Colombia and the Dominican Republic.

Daddy Yankee went on to highlight how he has inspired young people back home.

“In the barrios where we grew up, the majority of us wanted to be drug dealers,” he says.

“Today, I go to barrios and caserios, and the majority want to be singers, and that means a lot to me.”