Southampton goalkeeper Fraser Forster has been drafted into the England squad for the first time since October 2017 after the withdrawals of Aaron Ramsdale and Sam Johnstone.

When Gareth Southgate announced his England squad for the current international break, the three goalkeepers included were Everton’s Jordan Pickford, Burnley’s Nick Pope and Arsenal’s Ramsdale. However, the latter had to pull out due to a hip injury.

He was promptly replaced by West Bromwich Albion’s Johnstone. However, illness has caused him too to leave the setup.

Therefore, England have reacted by awarding Forster a first call up in almost five years.

The Southampton shot-stopper has made 12 appearances in the Premier League so far this season, all coming this side of Christmas. Within those, he has kept two clean sheets.

After his return to prominence, the 34-year-old will now get an outside chance of adding to his six international caps, the last of which came back in 2016.

England play against Switzerland on Saturday and Ivory Coast on Tuesday in two international friendlies. Pickford or Pope will still be the more likely options to play in goal.

Pickford has 42 caps for his country, while Pope has seven. Each have also made more appearances in the Premier League than the older Forster this season too.

Fraser Forster one of three Saints in England squad 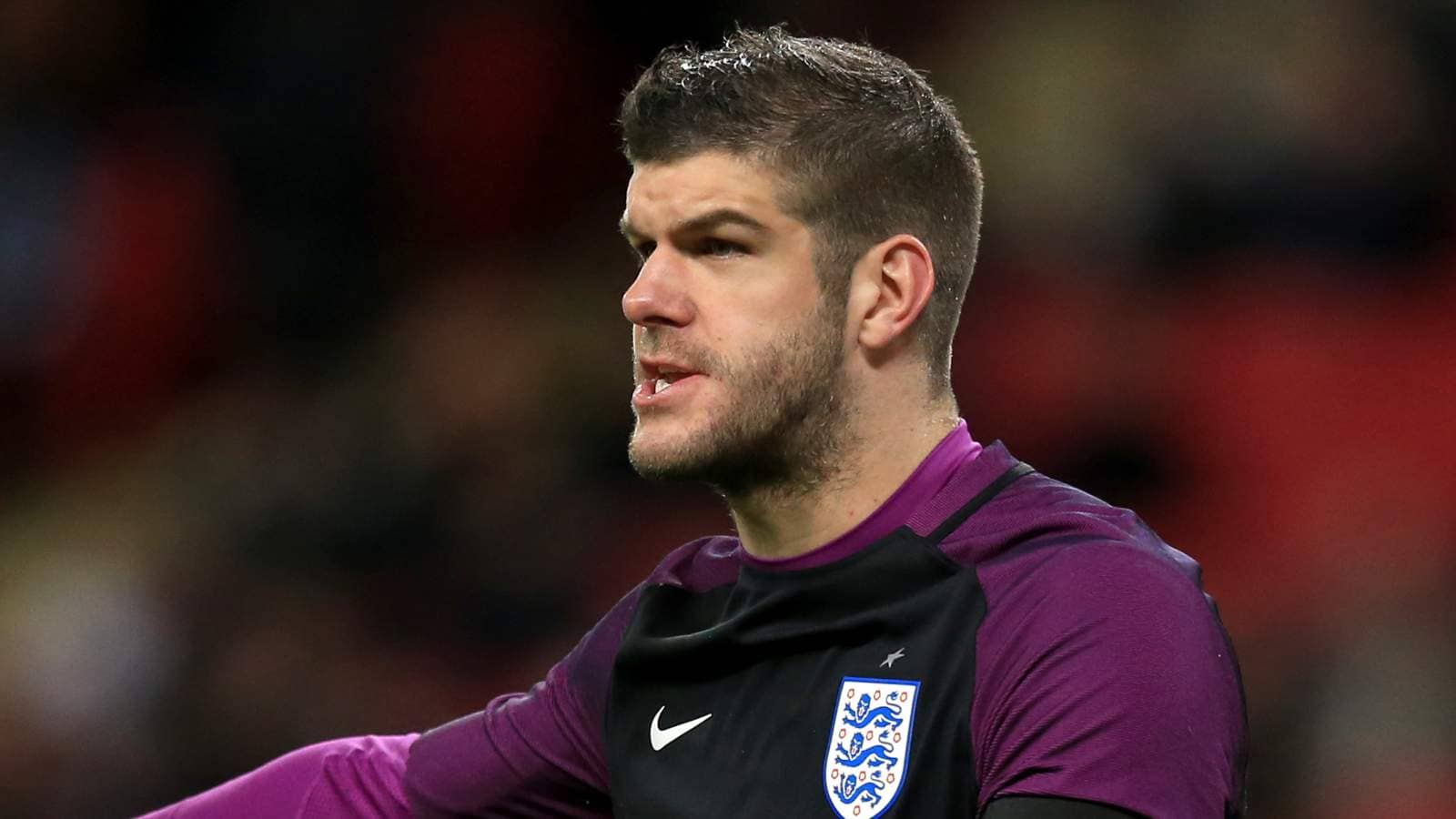 However, Forster will be a useful presence in the squad, along with his clubmates James Ward-Prowse and Kyle Walker-Peters. The latter has made it to the England senior side for the first time in his career.

He too was a replacement after withdrawals by other players. Fellow right-backs Trent Alexander-Arnold and Reece James did not remain with the group after their original call-ups. Therefore, Walker-Peters and Crystal Palace defender Tyrick Mitchell earned debut call-ups.

Someone who will be in doubt in a similar kind of territory, though, is Arsenal winger Bukayo Saka. He has missed training due to being in his hotel room with illness.