The Premier League trio of Man Utd, Arsenal and Newcastle have been put on alert by their mutual target Moussa Diaby.

The 22-year-old has been lighting up the Bundesliga this season with his performances and returns from left wing. In 25 league games so far, he has bagged 12 times and made seven assists, combined with a further six goal contributions in the Europa League.

Diaby has helped Bayer Leverkusen to sit third in the table as things stand, though they are now out of the European competition.

Having joined the German club from PSG in 2019, his contract will still have three years left on it come the summer.

So it’s been claimed a nine-figure sum upwards of €100million (£83m) is the asking price once the transfer window opens.

At such a young age Diaby has great potential and has broken into the France set-up this season.

With competition so high amongst Didier Deschamps’ ranks, that is a commendable achievement.

There are certainly worse ways the Red Devils, the Gunners and the Toon can spend their money.

And their interest has not gone unnoticed by the man himself, who has admitted it’s on his mind. 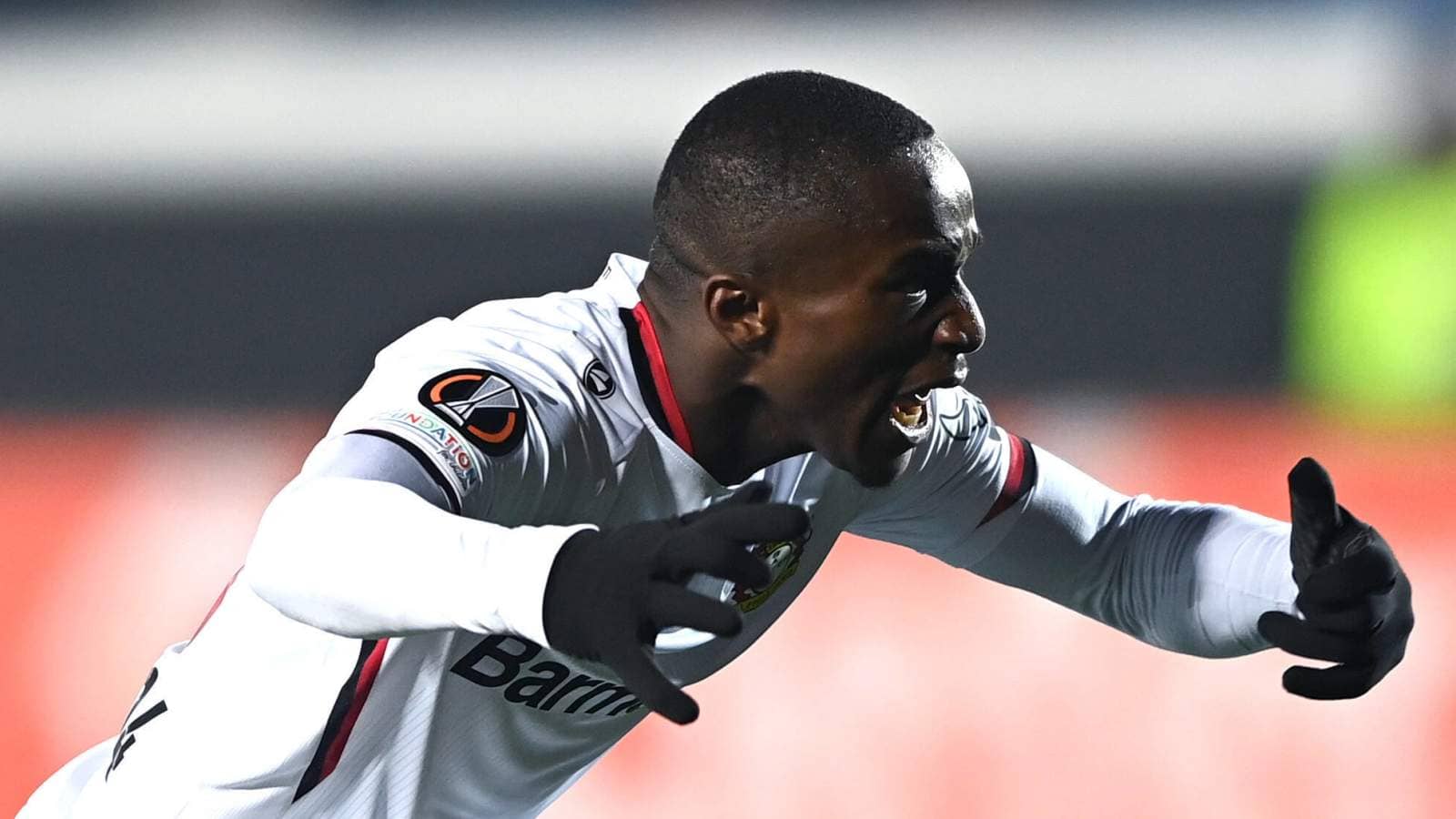 “Of course I’m thinking about it,” he has said via Sport.de.

However, he did add: “But not too much yet. I’m still concentrating on the end of the season.”

Leverkusen are too far away from Bayern Munich and Borussia Dortmund to be contenders in the title race.

But they are competing to secure a first top-four finish since the 2018/19 season.

Diaby hotly pursued in Germany too

Speaking of Germany’s top two teams, they are also in contention for Diaby’s signature.

Bayern often adopt the approach of buying up the best players from their domestic competitors.

It is a cheaper tactic than contending with their European rivals. And it helps to secure their stronghold over the league.

Dortmund, meanwhile, have a very youthful recruitment approach. And Diaby fits their mantra.

As well as the aforementioned English trio, the latest reports adds that Man City and Liverpool could also be involved.

The post ‘I’m thinking about it’ – Man Utd, Arsenal and Newcastle put on alert by €100m starlet lighting up Bundesliga appeared first on TEAMtalk.