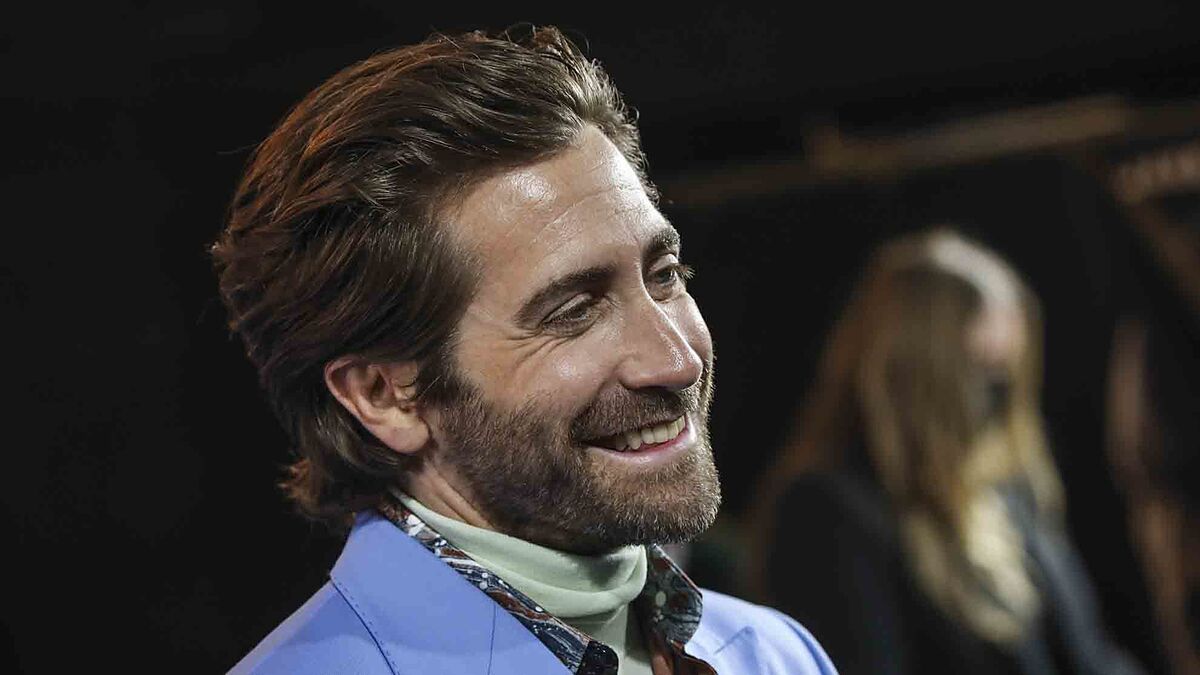 Ambulance, the new action movie coming to the big screen promises thrills from beginning to end, where the common denominator is the adrenaline pumping in every scene.

During an interview with Spanish TV host Pablo Motos on “El Hormiguero”, Jake Gyllenhaal and Yahya Abdul-Mateen II talked about the film and some funny anecdotes that came up while filming in Los Angeles.

“It’s a movie that doesn’t stop for a moment. It’s very different from the Matrix and Spider-Man because everything is real. We’ve done everything you see, there are very few special effects. All the car chases, all the cars wrecking, all the stunts…. It’s all real. I think we wrecked more cars than any movie ever made,” said Jake Gyllenhaal.

The actor, who made his career since his appearance in Brokeback Mountain, referred to the plot of the film where he assures that more vehicles were destroyed than in any other film.

“The movie is about two brothers, one who is a former Marine and one who is a professional bank robber, and the character played by Yahya has a financial problem and goes to his brother, asks him for help and joins him in a bank robbery. And it doesn’t go as planned, so they end up robbing an ambulance and the longest chase ever filmed in the history of cinema begins,” he confessed.

For his part, Yahya Abdul-Mateen II spoke of the experience of playing a character in which the film’s director allowed him to go a little off script.

“My character is in a moment of crisis and has to take drastic measures. And it’s asking what would you do for the people you love in that situation. And that’s what gives it emotion, because it’s a character that everyone is going to empathize with. It’s a survival movie where we were allowed to improvise,” he said.