Former Leeds United manager Marcelo Bielsa has been offered a quick return to management, according to one representative.

Bielsa took charge of Leeds in June 2018. He guided them back to the Premier League during his first full season at Elland Road, as the Whites lifted the Championship title on 93 points.

Bielsa’s men also enjoyed a stellar first campaign back in the top flight. They managed a top-ten finish and came within three points of Europa Conference League qualification.

However, Leeds have endured a rotten second season in the Prem, just like Yorkshire rivals Sheffield United did the previous year.

They found themselves in a relegation scrap alongside the likes of Watford, Burnley and Norwich.

Bielsa lost his job in late February after a 4-0 thumping at the hands of Tottenham. American Jesse Marsch soon came in to replace him.

Consecutive wins against Norwich and Wolves have brought some positivity back to the club.

Bielsa is now in line for a managerial return, although it is not a predictable destination. According to the president of the Bolivian FA, Fernando Costa, his officials have been in touch with Bielsa over taking charge of the national side.

In a press conference, Costa said (via Sport Witness): “We are in contact, I’m not going to deny that we are having some line of contact with the manager. We still haven’t talked to him, but we are close to doing so.”

Costa continued: “We want to give him all the support. We know that Bolivia has a lot of talent and that going to a World Cup isn’t that far away.” 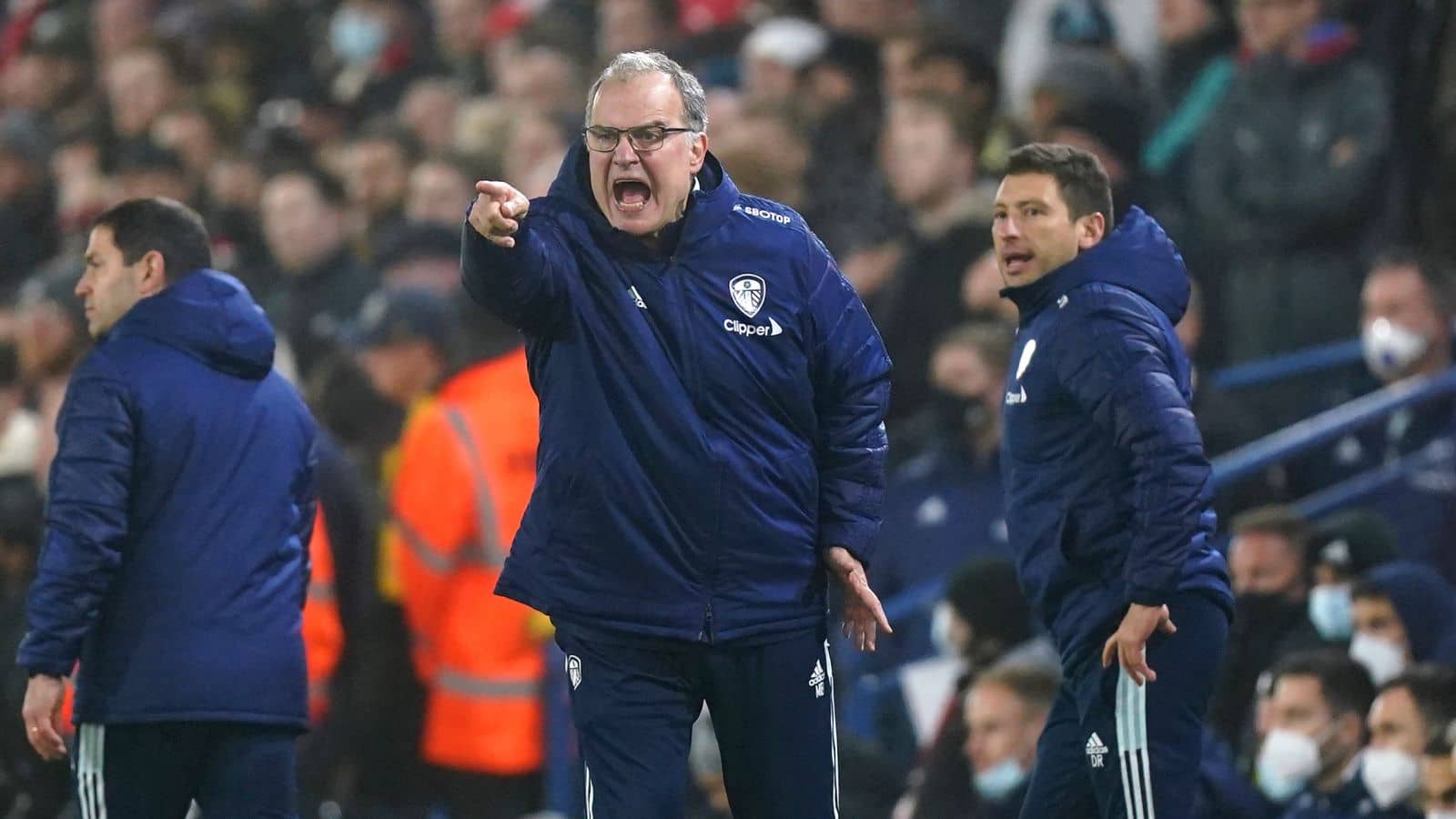 Reports coming out of Bolivia state the offer to Bielsa is still ‘in its infancy’. The Argentine is their main target, although other managers are also being spoken to.

Since Costa’s press conference, Bolivia have lost the opportunity to reach the World Cup in Qatar. They were beaten 3-0 by Colombia on Thursday, meaning they will likely finish in the bottom three of the South American table.

Bolivia can restore some pride with a shock victory over group leaders Brazil on Wednesday.