Barcelona are to make a player-plus-cash deal in a bid to sign Raphinha from Leeds this summer.

Defender Oscar Mingueza has been mentioned as a possible makeweight in a deal to bring the 25-year-old to the Nou Camp.

The 22-year-old Mingueza can play at centre back and right back. 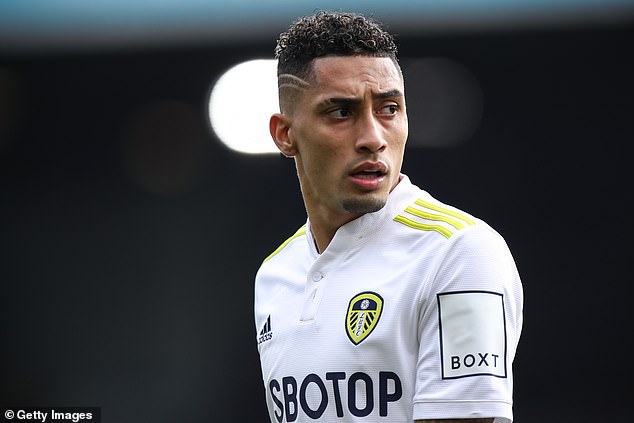 Barcelona expect winger Ousmane Dembele to leave in the summer and are keen on Raphinha.

The Spanish club expect Leeds to demand about £60million.

They believe the fee will not be beyond them if they can offload Philippe Coutinho and Antoine Griezmann, and factor a player into the deal. 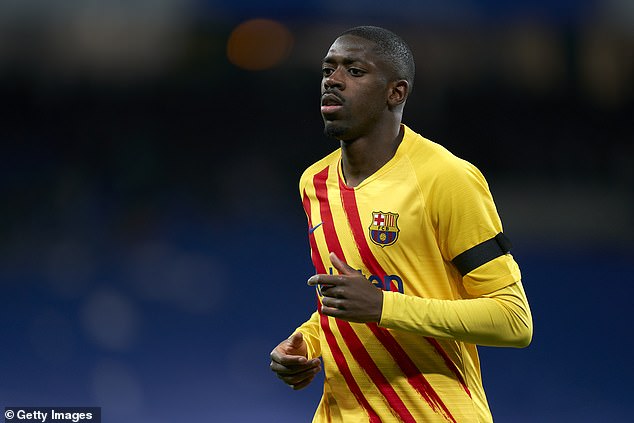 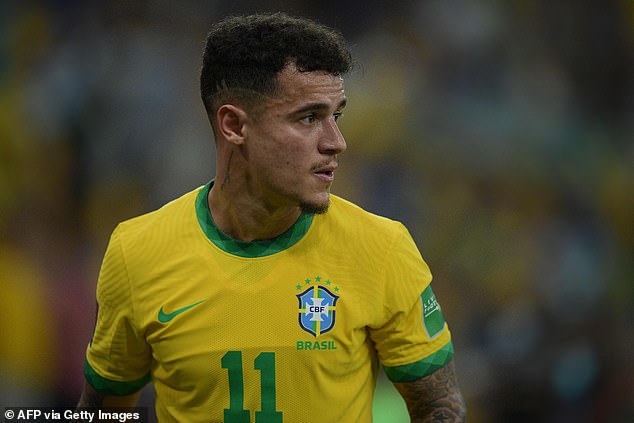 Philippe Coutinho could also depart, which may make room in the squad for Raphinha