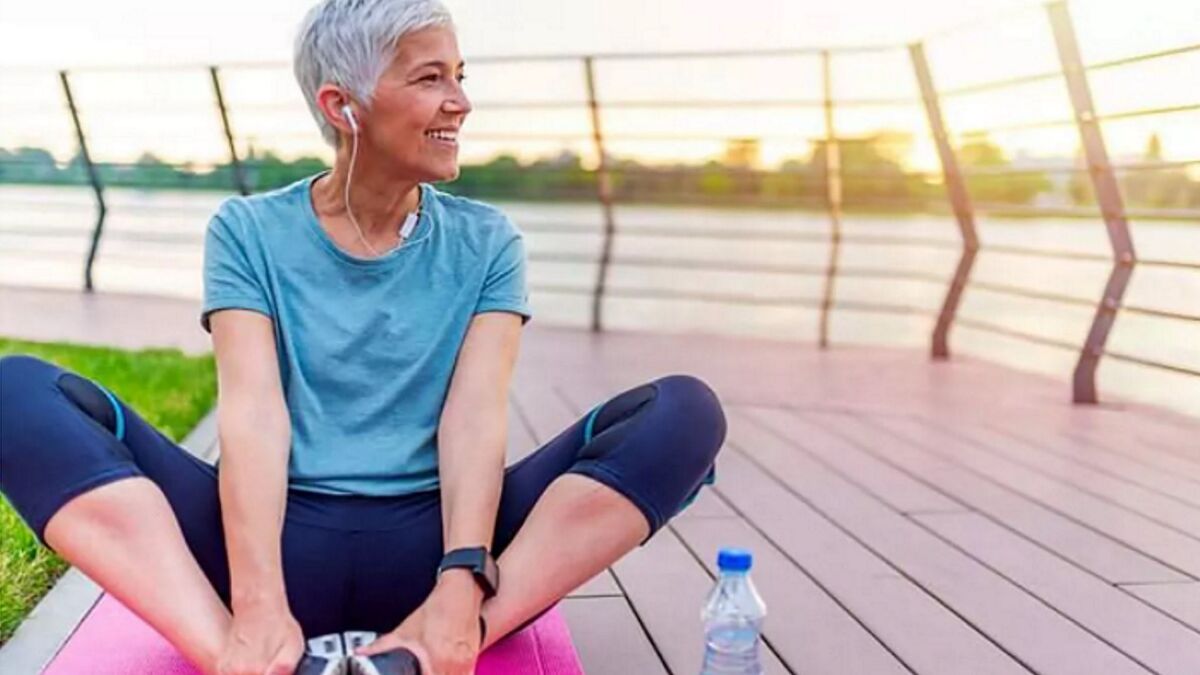 The average age of humans has increased following improvements in medicine and technology, with researchers and scientists now trying to find ways to extend our lifespan.

Meanwhile, researchers at GERO.AI claim that a human being can live for up to 150 years after analysing 70,000 people up to the age of 85 based on their ability to fight the risk of heart conditions, cognitive impairment and disease.

While The Conversation revealed that none of the aforementioned participants showed the resiliency to reach the 150-year mark, the study underlined that the human lifespan’s limit is between 100 and 150 years.

“Our study demonstrates that it’s possible to safely reverse the age of complex tissues such as the retina and restore its youthful biological function,” said senior author David Sinclair.

“If affirmed through further studies, these findings could be transformative for the care of age-related vision diseases like glaucoma and to the fields of biology and medical therapeutics for disease at large.”

Meanwhile, there are people such as author and entrepreneur Dave Asprey who has invested more than 1.8 million euros in technologies such as stem cell injections and cryotherapy chambers which could leave their mark on the evolution of biology over the next few years.

“I’m curious, I think there’s a lot of things we can fix and improve in the world and I don’t feel like I’m at all done yet,” he told This Morning’s Holly Willoughby back in 2021.

“Change can happen rapidly in society. “There will be many people who are under 40 right now who [will be] walking around under their own power, perfectly happy, highly functional, who are more than 100 years old.”