Liverpool could yet find an opening to sign Karim Adeyemi after RB Salzburg set Borussia Dortmund a transfer deadline for the striker.

Adeyemi broke through at Salzburg last season but has really risen to prominence this season. In fact, six goals in the first five league games of the season led to his Germany debut in September.

Since then, he has hit 19 goals for the season and 29 overall for Salzburg. Crucially, though, his performances have attracted attention from elsewhere in Europe.

Adeyemi is reportedly a Jurgen Klopp target at Liverpool. Klopp has built a reputation at Anfield for getting his star signings right and he supposedly sees a top prospect in his fellow German.

For some time, though, Dortmund have remained the 20-year-old’s top suitors. The Bundesliga club reportedly made a first offer of between £25million and £29million at the start of March.

However, Bild has claimed that Salzburg want €45million (£38million) for Adeyemi.

And because Dortmund continue to stall over the transfer fee, Salzburg have now set the German club a transfer deadline. Indeed, Dortmund reportedly have until Easter to pay up.

If they don’t, Salzburg have insisted that they will open the floor to other offers, giving Liverpool a potential lifeline.

The Austrian club are willing to sell Adeyemi as they realise they don’t have the pulling power of teams in Europe’s top five leagues playing regular Champions League football.

What’s more, they can look forward to a significant profit after Adeyemi’s move from SpVgg Unterhaching as a youth player in July 2018.

The striker is the latest star player to make his name at Salzburg. Dortmund poached Erling Haaland from the Austrian club in December 2020.

The Norwegian has gone on to become one of Europe’s deadliest forwards. 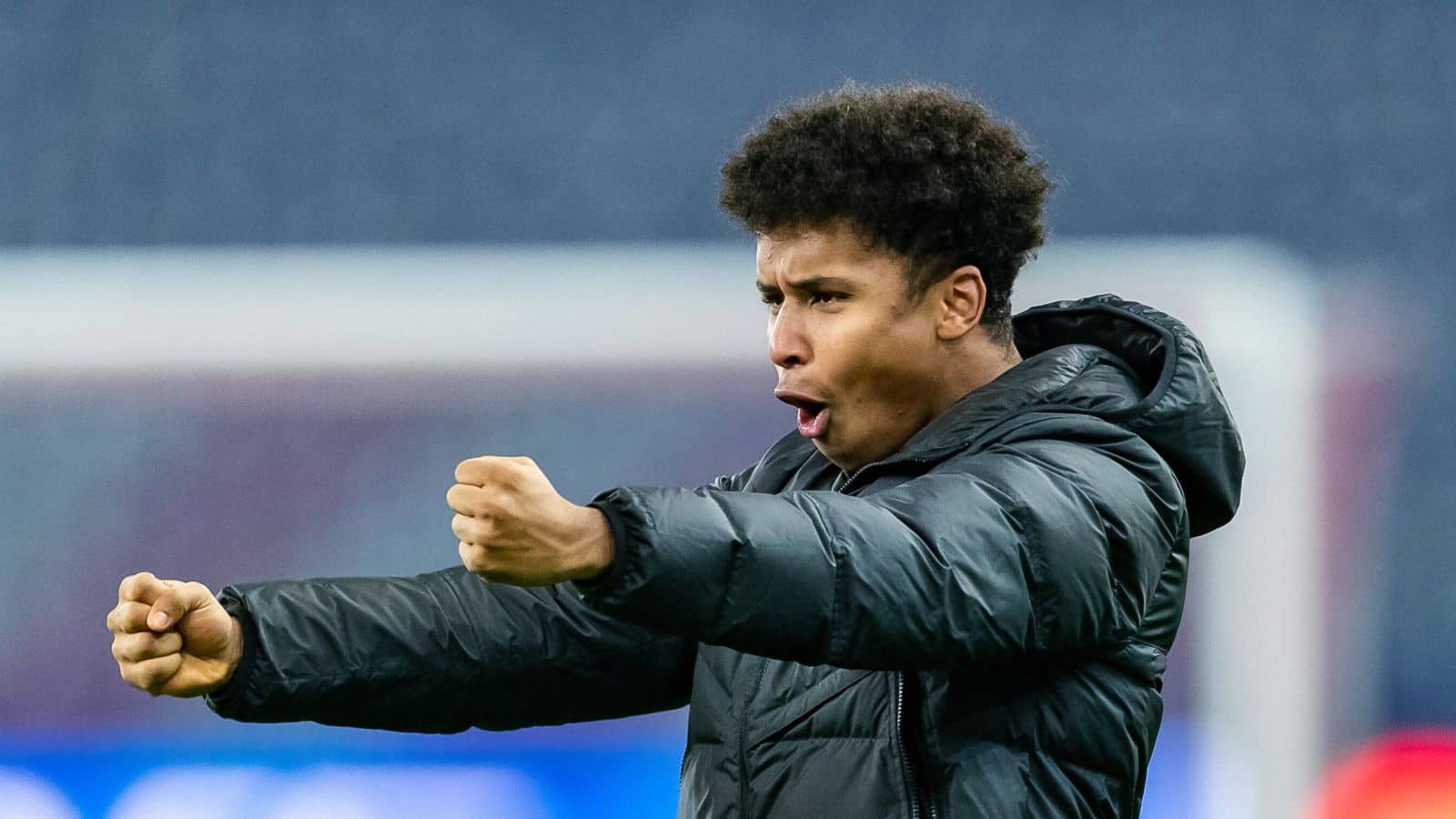 Liverpool have also done business with Salzburg – and their sister club RB Leipzig in Germany – in recent seasons.

In fact, the Reds signed Takumi Minamino from Salzburg in January 2020.

Before that, Naby Keita signed from Leipzig and Sadio Mane, who they brought in from Southampton, was at Leipzig before that.

As such, the Red Bull football stable has proved a happy hunting ground for Liverpool.

Given Adeyemi’s progress, he could yet be another star the Reds poach, either directly from Salzburg or after he develops elsewhere.