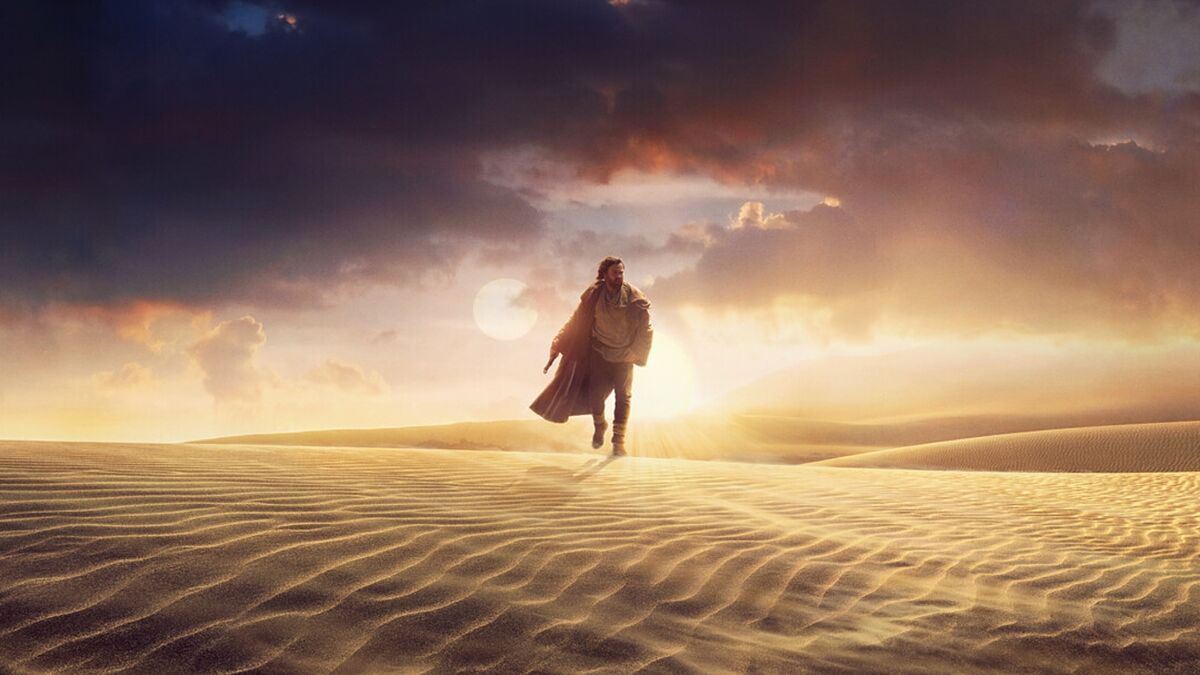 The series premiere of Obi-Wan Kenobi on Disney+ has been moved from May 25 to May 27, making fans wait two extra days to see Ewan McGregor wield his lightsaber again. The good news is that instead of just one episode, the first two episodes of Obi-Wan Kenobi will be available at the series’ premiere, with subsequent episodes premiering every Wednesday.

McGregor announced the release date change on the official Star Wars Twitter account. In the announcement, the star expresses gratitude to fans for their support even before the series premiere. The video also includes scenes from the series’ official trailer, which revealed that the show’s villains would be the Inquisitors.

While having to wait longer to see McGregor’s highly anticipated return to the Star Wars universe is a little sad, at least we’re getting a double episode. The Disney+ series’ weekly release usually leaves us wanting more, so we’ll take what we can get.

About the Obi-Wan Kenobi series on Disney+

At the end of Revenge of the Sith, Jedi Master Obi-Wan decides to exile himself to Tatooine to keep an eye on baby Luke and prevent his father Anakin, played again by Hayden Christensen, from discovering his existence. Obi-Wan Kenobi will explore the Jedi Master’s exile as he reflects on his mistakes of the past and tries to survive in a galaxy ruled by the Empire.

In addition to protecting Luke, Obi-Wan will have to save his own skin in the upcoming episode, as Imperial Inquisitors are on his tail. In Star Wars mythology, Inquisitors are force-sensitive warriors used by the Empire to hunt down Jedi and either kill or convert them to the Dark Side.

What can we expect in the Disney+ Obi-Wan Kenobi series?

Following The Mandalorian‘s success, Disney+ made the decision to actively expand its Star Wars content on the streaming platform. Disney+ intends to explore a new corner of Star Wars extended lore with Obi-Wan Kenobi, bringing McGregor back to his fan-favorite role. Christensen will also reprise his role as Anakin Skywalker, who is already known as Darth Vader by the time the series begins.

After the prequel trilogy and A New Hope, this will be the first live-action encounter between Obi-Wan and Darth Vader, and fans are eager to see how the relationship between former master and apprentice develops. Early images from the show tease Christensen’s return to Darth Vader’s classic black armor, promising a brutal duel between Obi-Wan and his old Padawan.

Obi-Wan Kenobi will premiere exclusively on Disney+ on May 27, 2022.