Burnley boss Sean Dyche paid tribute to the class of Manchester City and urged his men to dig deep in the battle against relegation.

The Clarets were no match for Pep Guardiola’s side at Turf Moor on Saturday afternoon. Kevin de Bruyne and Ilkay Gundogan scored first-half goals to settle the match. City were totally dominant and should have scored more.

Gabriel Jesus hit the post late on in the contest while several shots flashed just past the upright. The hosts barely got a look in throughout the 90 minutes and remain 19th in the Premier League standings.

Having won just three top-flight games in 2021-2022, hopes were not high that Burnley would pull off a famous triumph. And Dyche admitted that his charges were up against a quality outfit.

“Well you certainly don’t want to give an early goal away. You want to see the feel of the game and we didn’t,” he told BBC Sport. 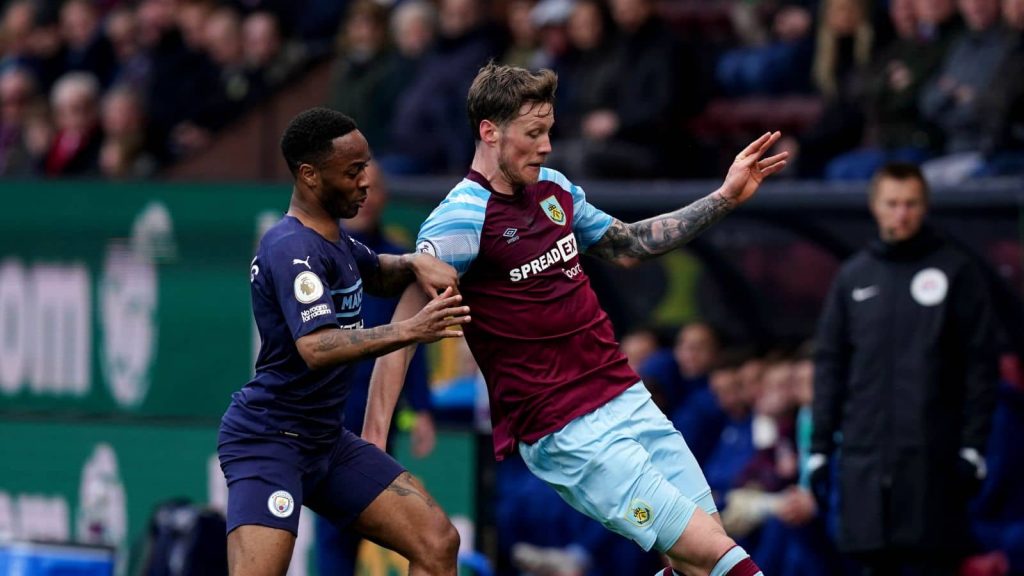 “They anticipated the play way better than us. The second goal was very similar. You forget the prowess of some of these players. Raheem Sterling is a top, top player and it was a nice one-two.

“It’s more about taking on the games that come in front of you. We had three weeks off so it’s been a tough time for some of the players waiting for a game.”

Burnley are four points from safety but do have games in hand over most of the clubs around them. It will be tough to survive and they need luck to go their way.

Dyche felt it did not against City when a penalty appeal was turned down.

“Our record with penalties is awful and when James Tarkowski got brought down it didn’t get given and that might have given us a little lifeline but I have no quarrels because they are a top team,” he added.

The Premier League strugglers have scored just 22 league goals this term. Dyche acknowledged that it is a problem area for his team.

But he is already looking towards the next fixture and a chance to put things right. 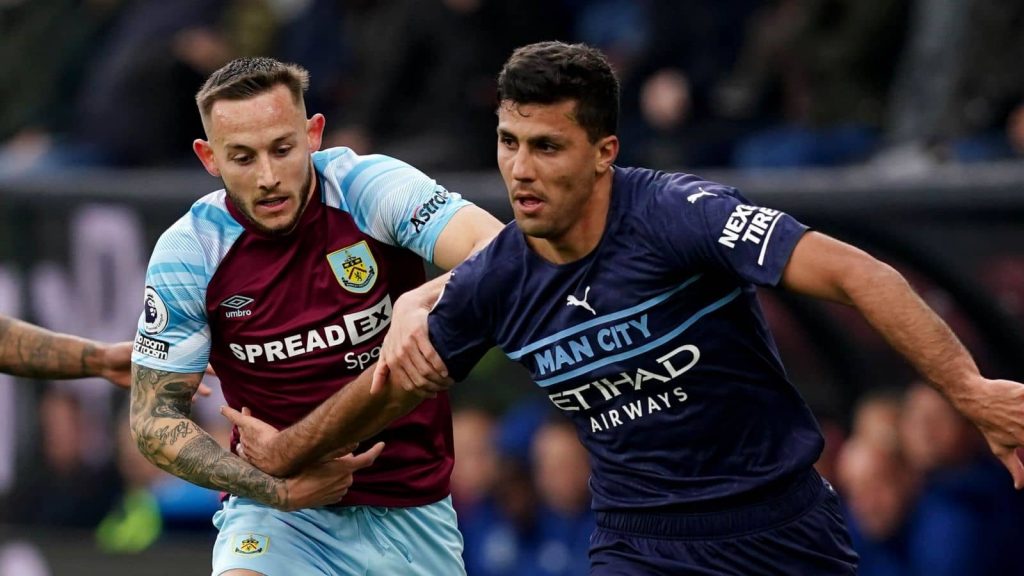 “We have created chances this season – not so many today,” he continued. “That is the difference sometimes. I think they had three shots on target in the first half and scored two. We still have 10 games left and we’re still in a fight.

“It’s about what we do from now. We have 10 efforts to get ourselves correct and move forward.”

The post Dyche admits Burnley failings in face of Man City quality but refuses to throw in towel appeared first on TEAMtalk.