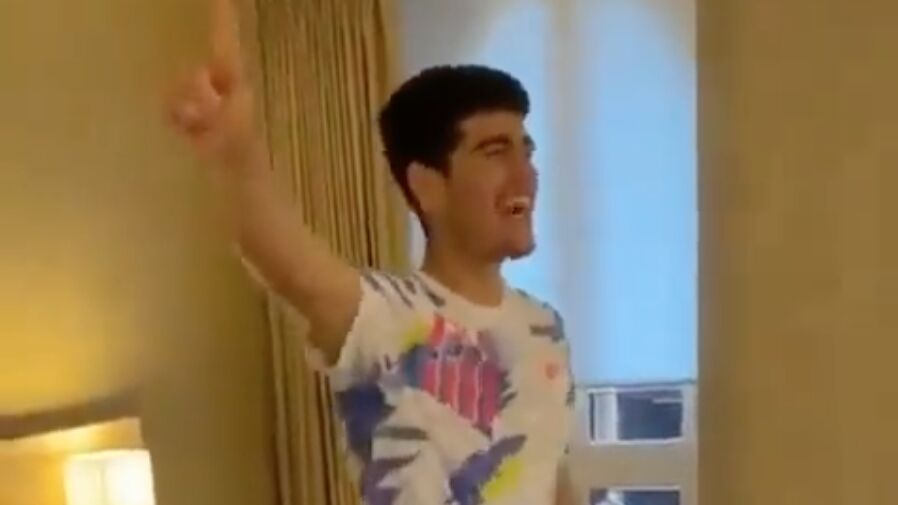 Carlos Alcaraz became Spain’s next great tennis hope with his Miami Open victory on Sunday, and he was serenaded with a unique congratulations from Enrique Iglesias.

The young Murcian star received many compliments and messages of congratulations on Monday, including one from Rafael Nadal and the Spanish royal family.

Iglesias sent the tennis player a video of him dancing, with the song ‘Bailando’ playing in the background.

“Congratulations Carlos Alcaraz,” the tweet read, accompanied by an emoji of some champagne.

In the video, there is another message as Alcaraz dances to Iglesias‘ song.