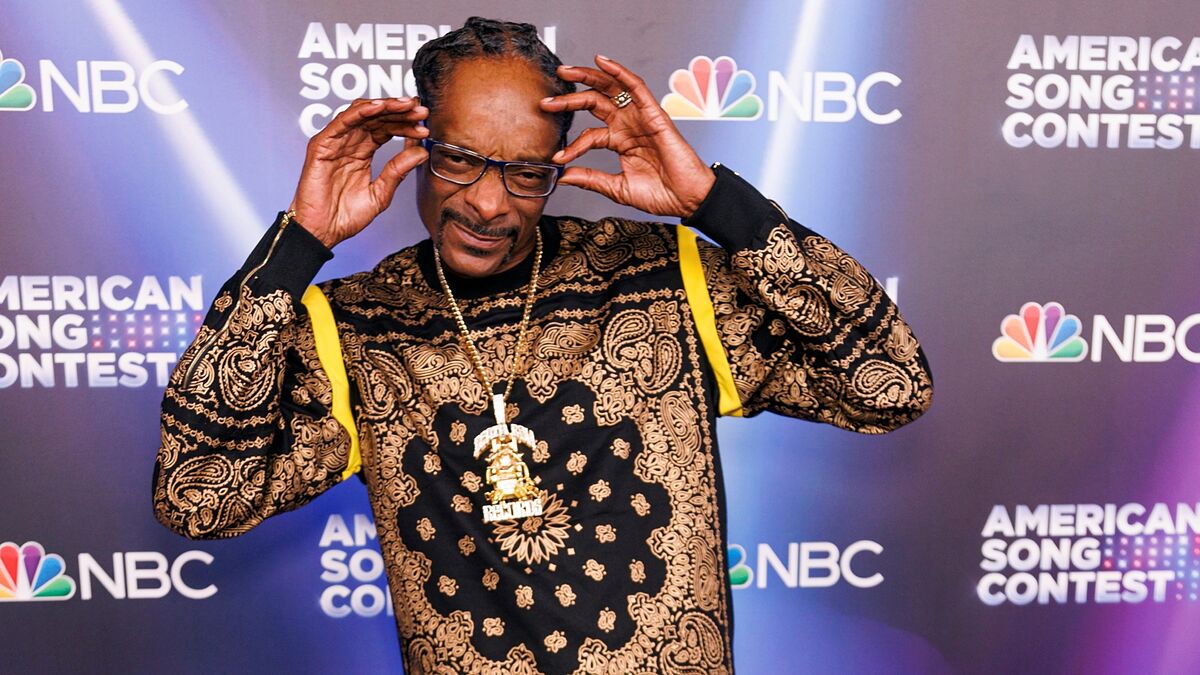 A photo has hit the internet where the legendary hip hop rapper, producer, and mogul Andre Young a.k.a Dr. Dre is in the studio with fellow long time collaborator Snoop Dogg,and other staff where it could be a preview of the song list for the long-awaited Detox album.

Dr. Dre is considered one of the greatest producers in the industry and has only released three solo records: The Chronic in 1992, The Chronic 2001 in 2001, and Compton in 2015.

The Chronic was his first solo album under the mantle of the controversial Death Row Records (now owned by Snoop Dogg) the album included now-classic hits like “Nuttin’ but a G thang” in collaboration with Snoop Dogg, “F*k Wit Dre Day (And Everybody’s Celebratin’), “Let me ride” and more classics. The album became a favorite of many selling over 37 million copies and became a staple for what is called the G-Funk Era of Hip Hop.

Nine years later he released the acclaimed Chronic 2001 now under the Interscope label, the album includes smash hits such as “The Next Episode”, “Still D.R.E.”, “Forgot About Dre” in collaboration with Eminem, and “Xxplosive” to name a few.

After the success of the album, he and the whole aftermath crew toured around the world for years, later he went back to the studio to produce many hip hop and R&B artists such as Eminem and 50 Cent, but avoided releasing a solo album until he released Compton in 2015.

A lot has been said about Detox, even to the point that it was adding the finishing touches on the album and it had many great collaborations with Busta Rhymes, 50 Cent, Kendrick Lamar, T.I., Rick Ross, Lil Wayne, Skylar Grey, and Mary J. Blige. However, there was a leak of the parts of the album online and Dr. Dre got discouraged and ended up not releasing the record and putting it back on a shelf.

Dr. Dre also commented that ultimately, he did not like the album

Dr. Dre to on the Pharmacy podcast

Could it be true?

If this is true, and that is a big if, it would take a lot of observation and speculation on the actual names of the songs, however, one could only hope that the album is actually in the works and that the talent that Dr. Dre brings to the table could be shared with us soon.