Dane Scarlett is set to receive his second new contract in as many years from Tottenham Hotspur, despite never starting in the Premier League under Antonio Conte, a report claims.

Scarlett signed his first professional contract after turning 17 in March 2021. Since then, he has continued to knock on the door of the first team. However, he has only made one substitute appearance in the Premier League this season.

But time is very much on the teenager’s side and there are high hopes that he can be a big success in north London. Therefore, Tottenham are keen to ensure he stays with them for the long-term.

His current contract is due to run until 2023. Therefore, to avoid any risks about his future, Spurs are ready to sit down and discuss an improved deal – according to Football Insider.

The striker will earn a payrise as a result, although it is not yet clear for how long a new contract would last.

Should he sign it, Tottenham would be guaranteed to benefit from his services as he develops. Harry Kane has shown the pathway to follow from academy prospect to first-team star, but Scarlett must carve his own route.

Having regularly been on the bench since Conte took charge, although only getting on once in the league, Scarlett is well thought of.

An England under-19 international, Tottenham will now have to work out the best way to get him fully first-team ready. There is no mention of any plans for a loan deal, although it could be something to consider.

Dane Scarlett not only Tottenham youngster in contract talks 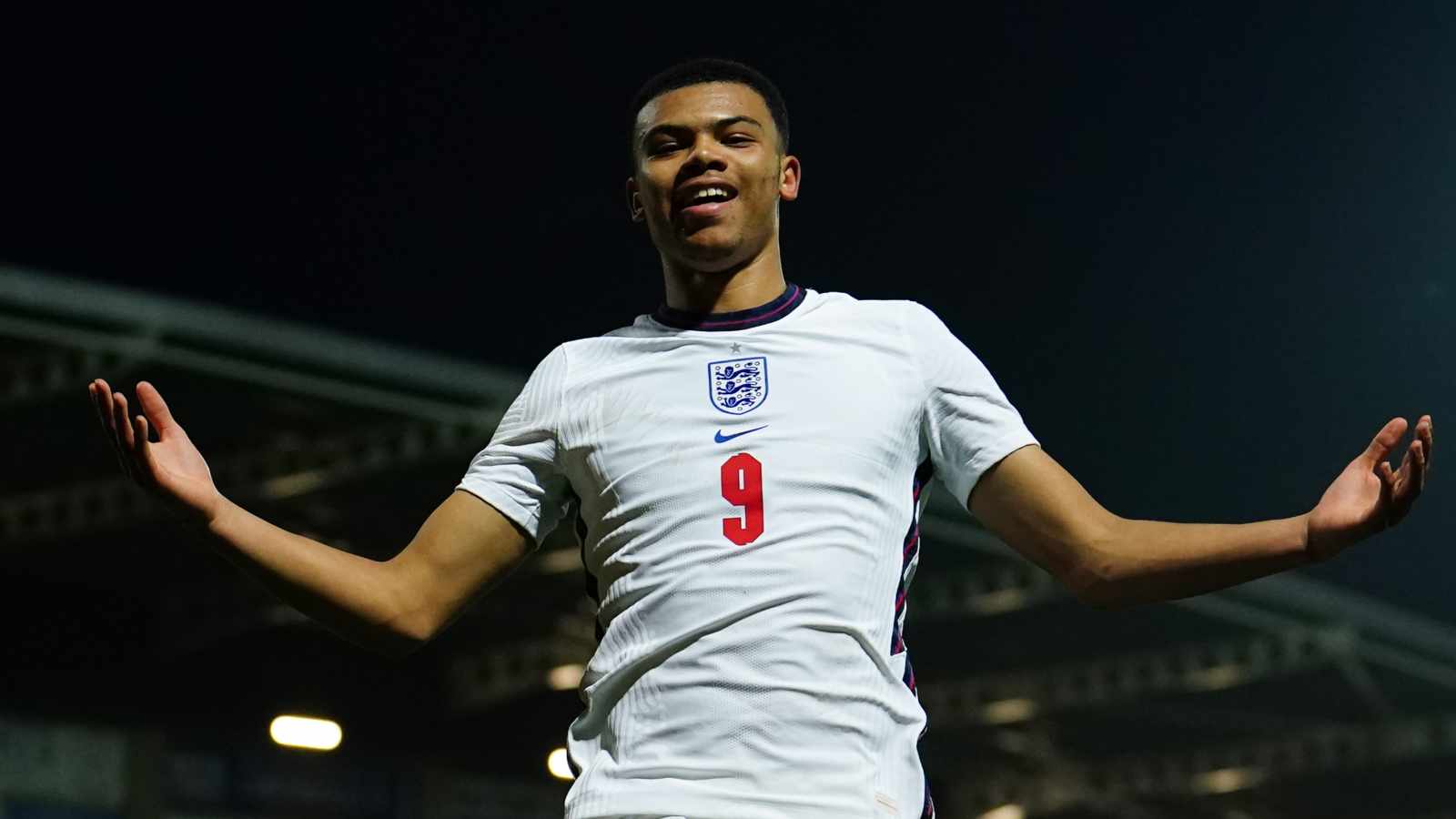 But Scarlett has been pushing for opportunities at Tottenham already. Therefore, the coming months could be decisive to see how things unfold for him next season and beyond.

He should go through them in the knowledge that a new contract is ready for him. It will show the faith Spurs have.

The report reminds that fellow academy graduate Oliver Skipp, who has more senior experience, is also in line to receive a better contract after a breakthrough season.

In fact, the midfielder’s deal seems further down the line. According to the online outlet, he has reached an agreement in principle to commit to the club long-term.

It appears Tottenham are protecting themselves for the future when it comes to their young talent.

The post Tottenham have plan to map out after preparing new deal for star with no starts under Conte appeared first on TEAMtalk.