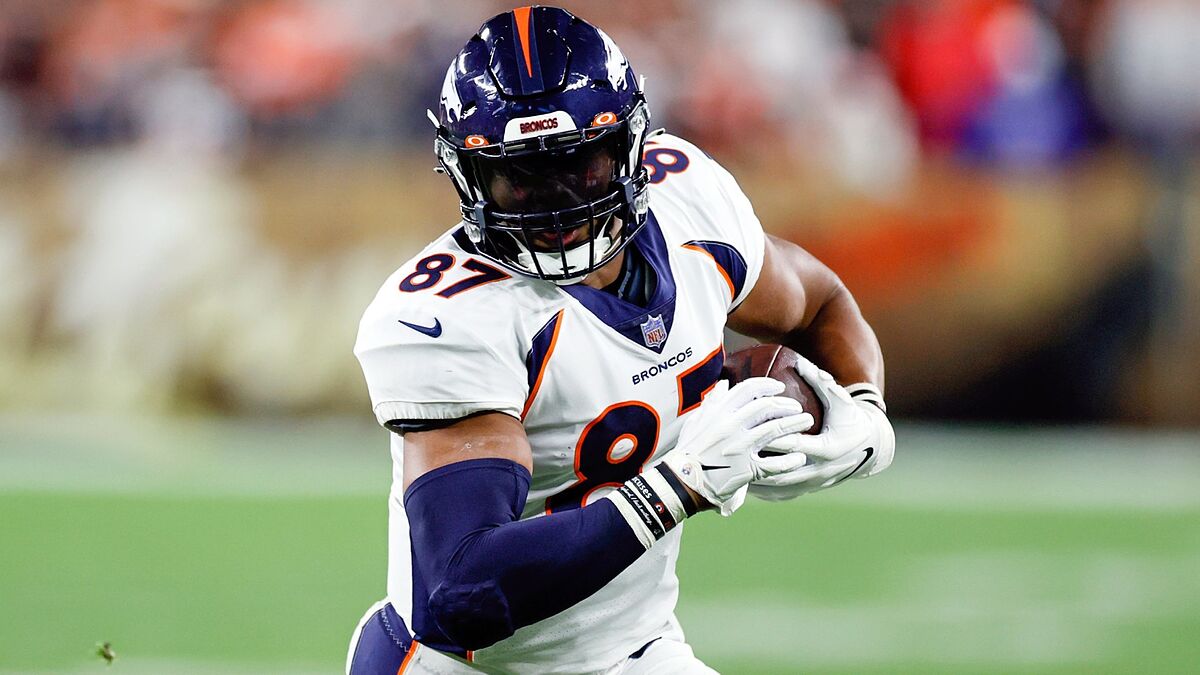 The NFL wants to expand its legacy around the world.

Football is one of the most popular sports in the United States. However, the NFL knows they need to continue to grow the market outside America.

According to reports, the NFL believes flag football is the key to increasing the league’s exposure.

The NFL wants to convince Olympic authorities to introduce flag football to the 2028 Summer Olympic games to grow the exposure.

“We’ve got to make the game matter,” Leech said. “If flag football becomes an Olympic sport, more countries will invest in playing that sport.”

During the 2022 Super Bowl in Los Angeles, the NFL hosted exhibition flag football games between the US and Mexico.

The International Olympic Committee could witness the potential of flag football during the 2022 World Games hosted in Alabama in July.

The National Football League is seeking to attract an average of 50 million new fans outside of the United States in the next 10 years.