By Chris Wheeler for MailOnline

Manchester United scouts were in Spain on Wednesday night to see Arnaut Danjuma give Villarreal a shock Champions League win over Bayern Munich.

Danjuma pounced in the first half at El Madrigal as the LaLiga side took a deserved 1-0 first-leg lead over the six-time European champions ahead of next week’s return in Munich.

It was the Dutchman’s sixth goal in the Champions League this season – level with Liverpool’s Mo Salah – and 14th overall for Villarreal. 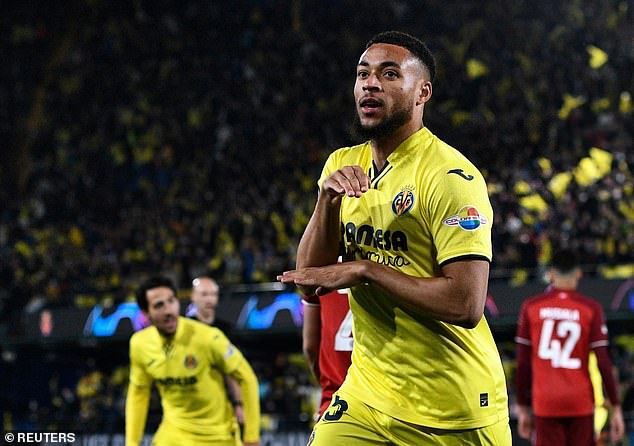 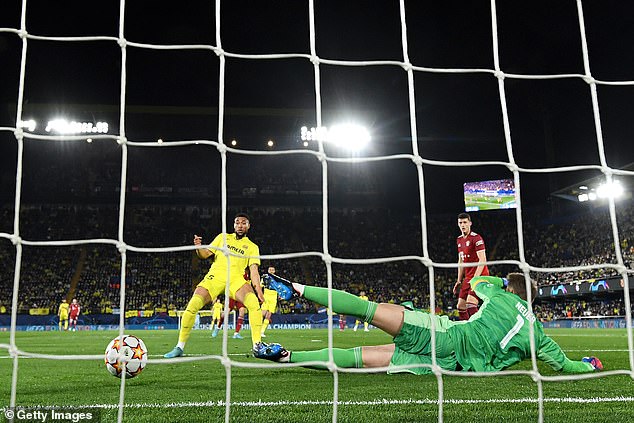 United are one of a number of European clubs tracking Danjuma’s progress after he moved to Spain from Bournemouth for £21.3million last summer. The 25-year-old winger signed a contract until 2026 and is known to have a £64m buyout clause.

Liverpool have also been linked with Danjuma whose pace and ability to attack off the left flank has earned comparisons with Paris Saint-Germain star Kylian Mbappe.

He demonstrated that to devastating effect when Villarreal played United in a Champions League group game at Old Trafford in September, terrorising United right-back Diogo Dalot and setting up Villarreal’s equaliser for Paco Alcacer before Cristiano Ronaldo scored a late winner. 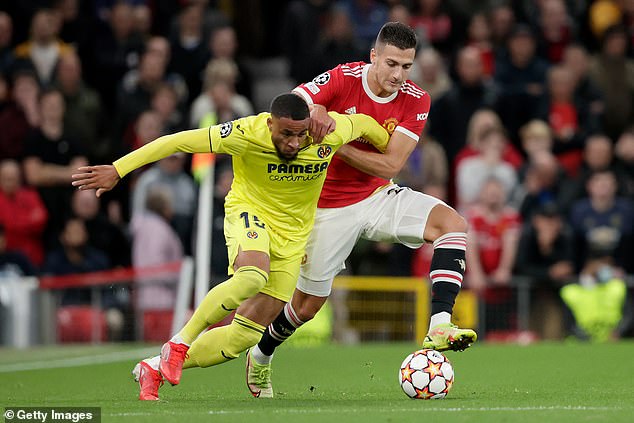 It has been suggested that United’s prospective new manager Erik ten Hag could bring Brazil winger Antony with him from Ajax if he lands the Old Trafford job as the club prepare to lose Edinson Cavani, Jesse Lingard and Juan Mata this summer amid uncertainty over Ronaldo’s future.

But Ten Hag will also be aware of Danjuma who started his career at Nijmegen and Bruges, and has scored twice in six international appearances for Holland.

A switch to Old Trafford would unite Danjuma with his childhood hero Ronaldo. In an exclusive interview with Sportsmail in September, the 25-year-old admitted the Portuguese forward was ‘an inspiration for me in a lot of ways’ growing up. 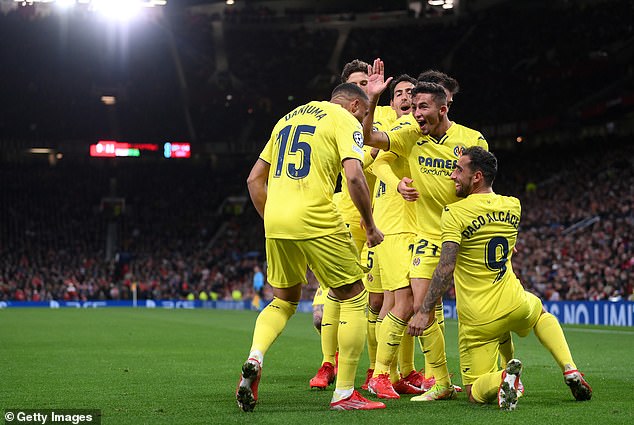 Danjuma has excelled since sealing his big move to LaLiga from the Championship and has eight goals in LaLiga, in addition to his six in Europe.

He has made 24 starts under Unai Emery this season having become a key player – often leading the line in his 4-4-2 formation alongside Gerard Moreno.

He netted a hat-trick against Granada in February and also found the net in the second leg of their last-16 clash against Juventus – who they stunned with a 3-0 victory in Turin last month.