Steven Gerrard reportedly believes the Aston Villa squad needs strengthening if they are to become of European level – and some of his plans have emerged.

Gerrard was appointed as Aston Villa manager in November 2021 to replace Dean Smith. In turn, it marked the end of his tenure with Rangers and the beginning of his Premier League managerial career.

The Liverpool legend has long been touted to take the reins at Anfield one day. But he is earning his stripes first. After winning the Scottish title with Rangers last season, he now wants to make Aston Villa a club capable of competing for the European places.

After a summer of spending in 2021, some expected them to do so this season. However, it is clear now that they will have to strive there over a long-term process instead.

That means Villa will continue to modify their squad in the transfer market. In fact, their manager views this as the opportunity they need to “reset”, according to the Daily Mirror.

And the report claims Gerrard has three priorities for the upcoming transfer window.

First, he wants to sign a reliable centre-back. Liverpool back-up option Joe Gomez remains on his radar in that regard. In turn, current starters Tyrone Mings and Ezri Konsa are fighting for their futures.

In addition, a “commanding” midfielder is on his agenda. For that role, Brighton star Yves Bissouma is still a top target. He could turn out to be a replacement for Douglas Luiz.

Finally, a “genuine A-list striker” will be on the wanted list. No potential targets for that requirement are named. However, it is revealed that 2021 signing Danny Ings could be sacrificed. That could potentially be as a makeweight for Bissouma to Brighton, who have shown an interest. 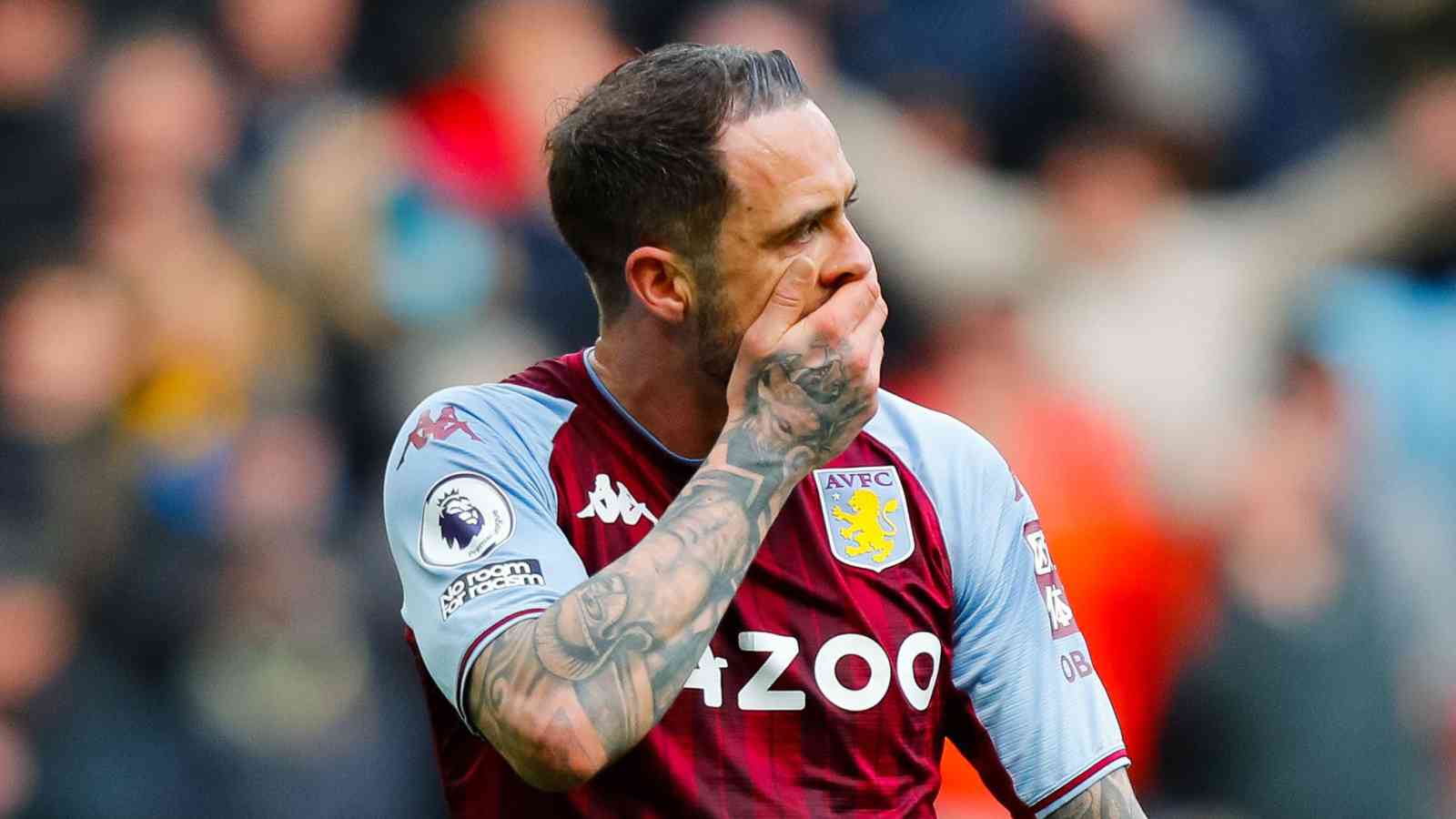 And Ings is not the only one. Aware that they will need to raise funds for their desired signings – which may also include making the loan deal for Barcelona star Philippe Coutinho permanent, if they can afford his wages – Villa may also listen to offers for Leon Bailey, it is claimed.

Players whose futures are clearer, though, include Emiliano Martinez, Matty Cash, John McGinn, Jacob Ramsey and Ollie Watkins. Each of them will have a key role under Gerrard in the long-term.

Elsewhere, though, there could be a minor revolution.

The post Gerrard sets three transfer priorities and puts nine in the spotlight ahead of Aston Villa ‘reset’ appeared first on TEAMtalk.