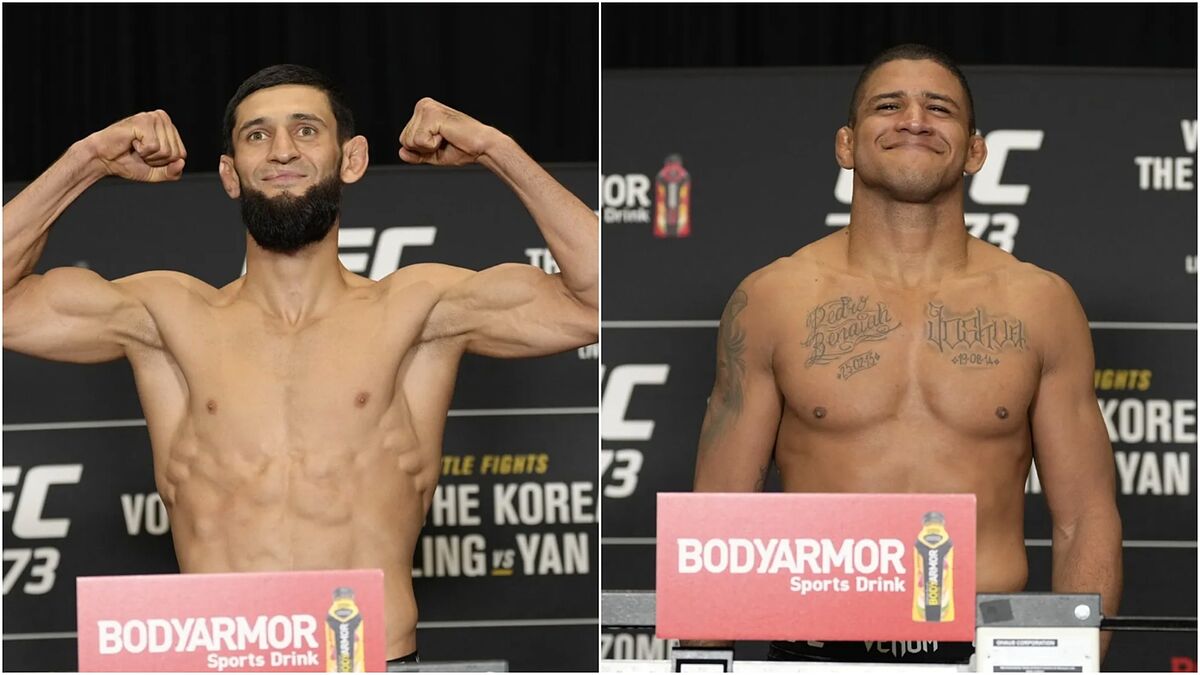 The UFC 273 event has already kicked off in Jacksonville, Florida with the preliminaries about to end. As the main event of the evening there’s a title Featherweight division fight between Alexander Volkanovski and Chan Sung Jung, better known as ‘The Korean Zombie’. In another title fight of the evening, we got a Bantamweight title fight that smells of revenge between Petr Yan and Aljamain Sterling. In their previous fight, Sterling had to bow out of the fight due to an injury but he finally got his chance to fight again tonight. The women’s Strawweight division will bring us a fight between Mackenzie Dern and Tecia Torres. Men’s Lightweight division will finally bring us the chance to see the fight that was cancelled back in UFC 271 between Vinc Pichel and Mark Madsen. But we all know who the world wants to see perform.

Inside the Welterweight division, there’s a new alpha male who came to take over the show and he’s finaly getting a chance at the elite. Chechen monster Khamzat Chimaev is fighting Brazilian Gilbert Burns in arguably the most exciting bout of the entire evening. Follow all the updates and highlights live in the thread below.

Preliminaries are about to end.

After an exciting preliminaries, we are just two fights away from starting the main event at UFC 273 inside a packed VyStar Veterans Memorial Arena in Jacksonville, Florida.