Gary Neville is worried about Manchester United’s ability to land manager target Erik ten Hag and has also sent the Dutchman a warning about moving to Old Trafford.

United suffered another major setback on Saturday as they lost 1-0 to relegation battlers Everton. Anthony Gordon struck the winner, with his shot going in thanks to a big deflection off Harry Maguire.

It will be tough for Ralf Rangnick’s men to regain the final Champions League position after dropping points yet again. And the result could prove costly when it comes to ten Hag.

According to recent reports, the Ajax boss is wanted by RB Leipzig. They are willing to buy him out of his contract and are also in line to qualify for Europe’s elite competition.

United losing out on their top target to Leipzig would be an embarrassing sight. And Neville also has concerns about ten Hag’s reputation, should he end up in Manchester.

“It all feels like it’s eggs in one basket with ten Hag,” Neville said on Sky Sports. “If they can’t get him over the line, what a position for Manchester United to be in.

“They’ll be saying, ‘be very careful, be very careful about going to Manchester United’, because it can be a graveyard at this moment in time for reputations. 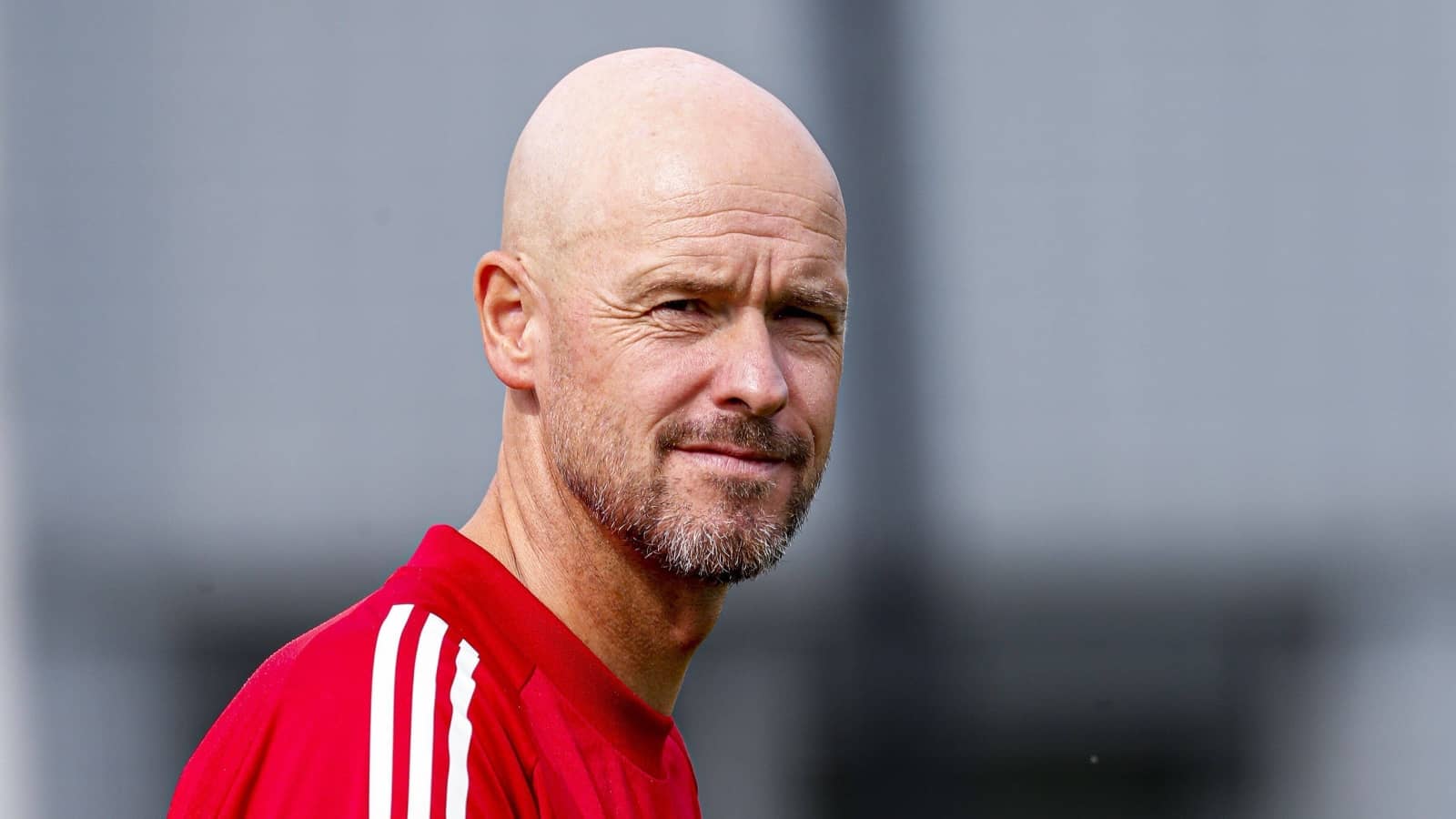 “Ralf Rangnick came in with an incredible reputation. He still has that reputation, but he’s now starting to be wounded by what’s happening around him.

“He looks weaker and more vulnerable on the touchline because of the performances of the players that are nothing to do with him.

“Ole Gunnar Solskjaer is a good man, those players liked him, and they turned him over!

“So it’s a really difficult position for the club to be at. I feel at this moment, like most Manchester United fans, I don’t know where to turn next or what’s going to happen.”