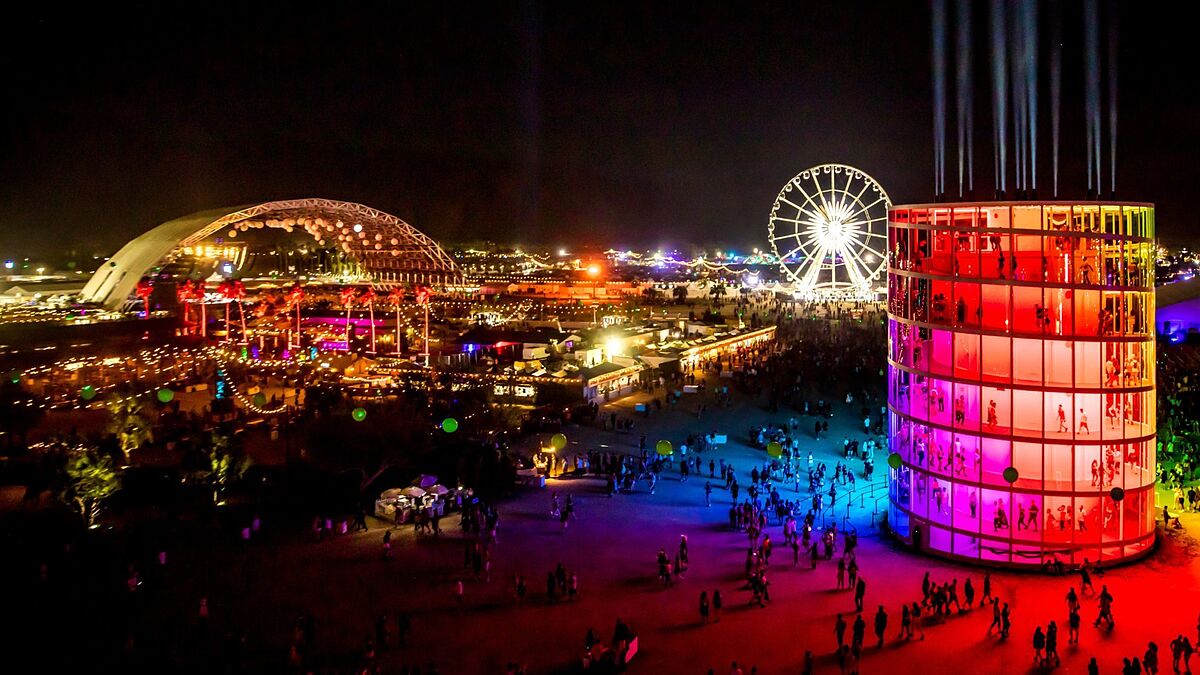 Coachella Valley Music and Arts Festival is innovating with its pass holders for the latest festival.

Coachella is jumping into one of the latest and most expensive trends, the NFTs. They will grant free access to their pass holders to download a specific NFT.

The attendees should download the In Bloom NFT, a massive psychedelic flower seed that blossoms every Friday morning of the festival.

Coachella Festival has two schedules. The first one goes from April 15 to April 17, and the second one from April 22 to April 24 at the Empire Polo Club in Indio.

All attendees who download the NFT granted by Coachella could cash in for several benefits at the festival. Items and experiences like a faster entry lane, access to limited-edition merchandise, and food and beverage vouchers.

Even NFTs have a VIP list. Some Coachella NFTs will blossom into six diverse rare flowers, and users can redeem them for items at the festivals. Prizes like VIP upgrades, weekend passes for the 2023 festival, Willy Wonka golden tickets, and Ferris wheel rides.

“Coachella got on the NFT bandwagon back in February when officials announced on Twitter that three different NFT collections would be sold as part of the festival that will offer perks like VIP access to Coachella for one weekend in April every year, festival photos and posters,” said Richard Guzman, music and pop-culture writer of Lons Angeles Daily News.

According to Guzman, the collection of the most exclusive Cachella’s experiences NFTs in six figures.

Coachella began selling wristbands last month. The wristband will grant them access to the event.

They will send out boxes with the wristbands for entry. Inside the box, there will be a packet of vegetable seeds and a nod to the NFT.