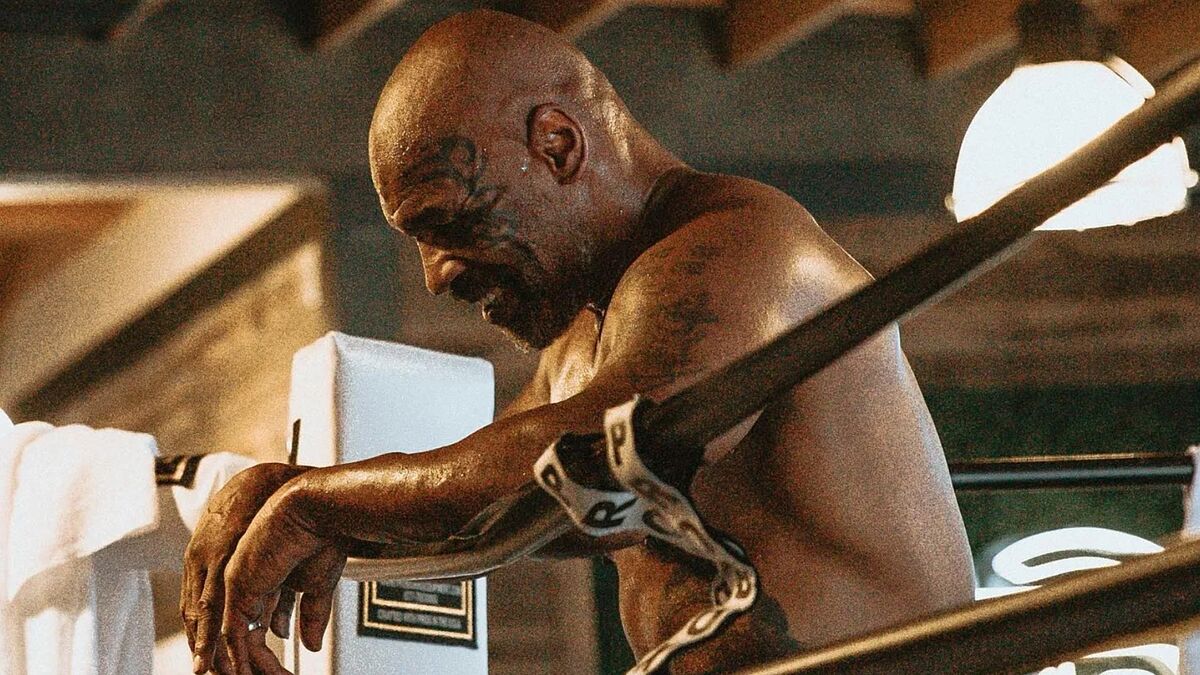 We already heard about Mike Tyson’s near death experience with a psychedelic toad, he previously mentioned how much it changed his life. But there are more juicy details about his adventures with psychedelics that he’s been publicly talking about for the last couple of years. Whether it’s on his podcast or in another show, Mike Tyson doesn’t care about what people say. He is an avid substance advocate and will remain as one until the day he dies. During one of these adventures, Tyson revealed that was the time when he decided to go back into the ring and fight Roy Jones Jr. Initially, he was supposed to fight martial artist Bob Sapp but he ended up fighting Roy.

This is what Mike Tyson told Joe Rogan at the very start of a podcast that is out now on ‘The Joe Rogan Experience’: “I did this toad, this DMT stuff and I lost the weight. I don’t know what happened, I just said I’m going to do this. I did this toad and I said, you’ve got to do this… you have to do that [and] I lost the weight. It started with me fighting Bob Sapp, that was going to be the first fight. The fight with Roy Jones was supposed to be with Bob Sapp. Roy Jones got involved, other fighters got involved, Holyfield got involved and it turned into a fiasco. Jake Paul got involved and that was the birth of Jake Paul.”

The whole backstory to how this entire comeback happened goes all the way back to the first time Nike Tyson was on Joe Rogan. This was when Miek was still struggling against his own ego, he seemed afraid of going back to the ring. For a moment there, even Joe felt the fear provoked by one of the scariest fighters in boxing history. Today, Mike Tyson is a paceful man who has grown exponentially due to all his experiences with different types of substances. His aggression is a thing of the past. Even during his fight against Roy Jones Jr., you could tell Mike Tyson was still impressive but he no longer had that urge to kill.