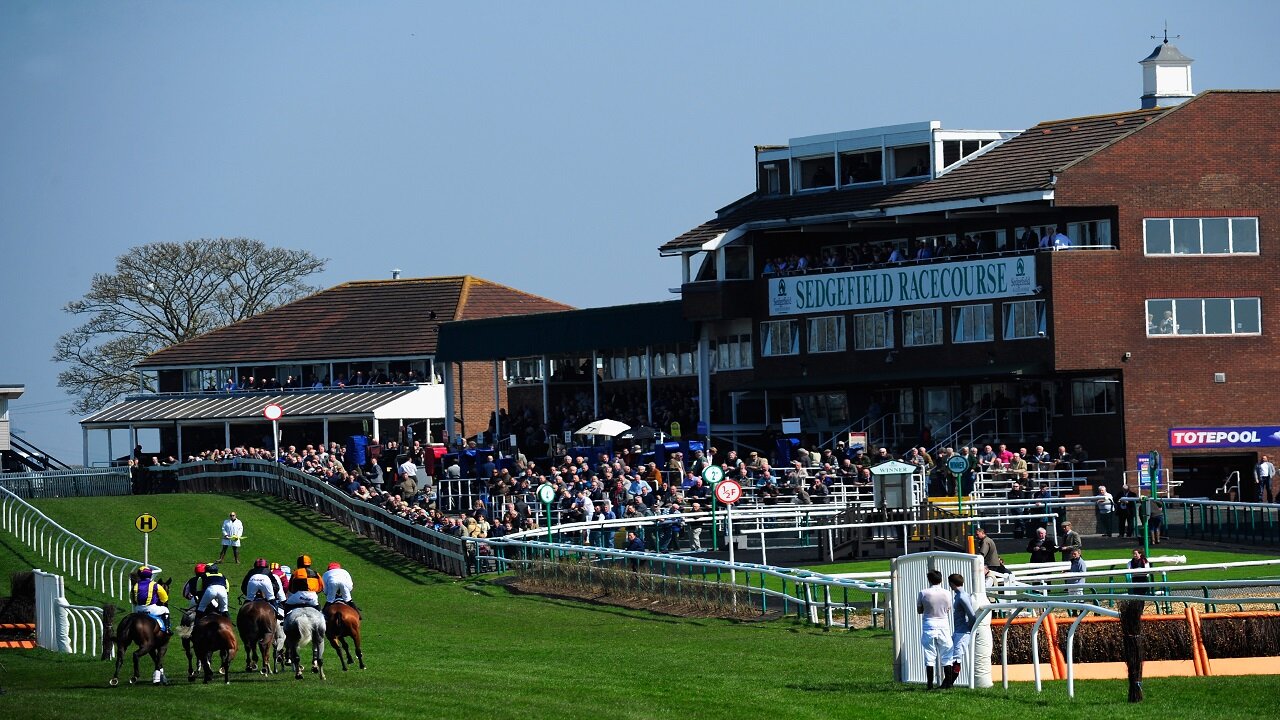 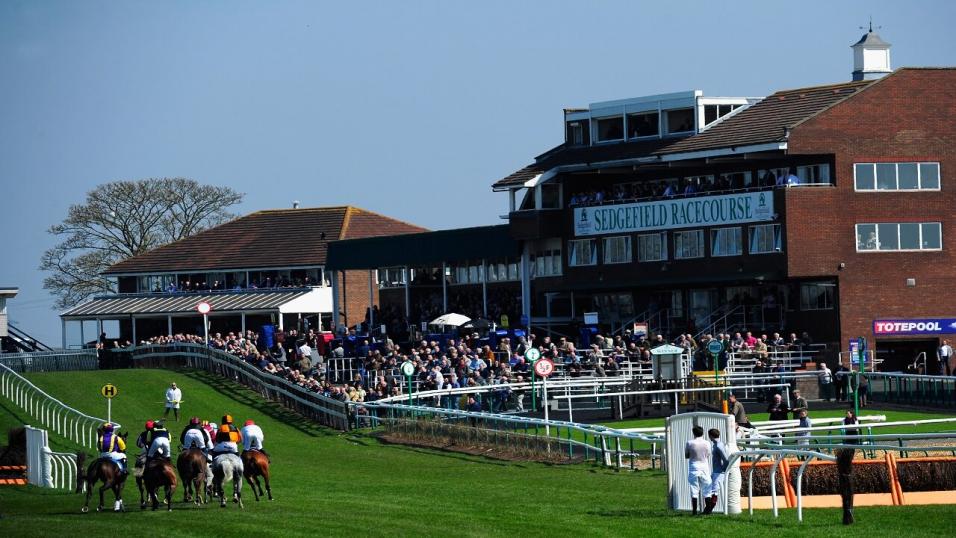 Global Racing is the odds-on favourite for the hunter chase at Sedgefield and if his jumping holds up, he looks the clear class act of the field. On recent evidence that may be a big ‘if’ as he’s taken to diving at fences in his last two starts but rather than take him on, I think the far more attractive betting opportunity is in the without the favourite market.

I think Merrion Avenue is the wrong favourite in this market. He has run well on occasions in points, including when finishing behind Global Racing earlier this season, but he’s inconsistent and I think it took little to win at Hexham last time. They crawled around, Ravished looked completely gone, Shanroe Street was given an overconfident ride and that left Merrion Avenue to beat fourteen-year-old Purple Harry who had previously finished well beaten in two starts in points. The very slow pace also suited Merrion Avenue as he’s quickly lost interest in hunter chases in the past that were run at a stronger pace.

The horse who I think should be favourite in the without market is Sartorial Elegance who has been running consistently well in points over the past couple of seasons. He finished third to Global Racing on his final start of last season and started this season with two good runs in defeat behind Kalabaloo and subsequent hunter chase winner Rio Des Echanault.

He won next time at Alnwick when drawing clear late on to beat Clondaw Anchor and while he’s been well beaten on his last two runs, those are better than they appear. He made an awful mistake at 3 out and had little left after when behind Point The Way two starts ago and on his last start, he ran into a revitalised Vent d’Automne.

The level of form he has achieved this season is better than what Merrion Avenue and Mr Pepperpot have run to and, unlike the former, he doesn’t have a penalty to carry.

There is a slight concern that he’s not looked completely straightforward under pressure at times but I think he should be favourite in this market based on what the three have achieved and any 4/5 or bigger appeals.