Bruno Guimaraes is on the radar of Real Madrid just a few months after he joined Newcastle United, according to reports in Spain.

After their Saudi-backed takeover, Newcastle United made four permanent signings in January. Bruno Guimaraes was the most expensive of them after arriving from Lyon. Eddie Howe was patient with him initially but has been increasing his workload recently.

In return, the midfielder has been rewarding the faith Newcastle United have shown in him. He has now has three Premier League goals to his name from six starts and six substitute appearances.

Two of those came against Leicester City at the weekend, before he recorded his first Newcastle assist on Wednesday versus Crystal Palace.

As he continues to take the adaptation to the Premier League in his stride, the Brazilian is now attracting admiration from elsewhere – already.

According to AS, Real Madrid are monitoring him as a potential future reinforcement for their midfield. The Spanish side will need to evolve in that territory over the coming years.

At present, they continue to rely on the likes of Luka Modric, Toni Kroos and Casemiro. All are in their 30s now, so Real must look to the long-term.

In that regard, they now have their eyes on Bruno Guimaraes as someone who could eventually take over. Still only 24, his prime years are awaiting.

Due to his recent arrival at Newcastle, Madrid would not be looking to take him immediately. Instead, they will wait until after the World Cup, meaning a move is on hold until 2023 at the earliest. 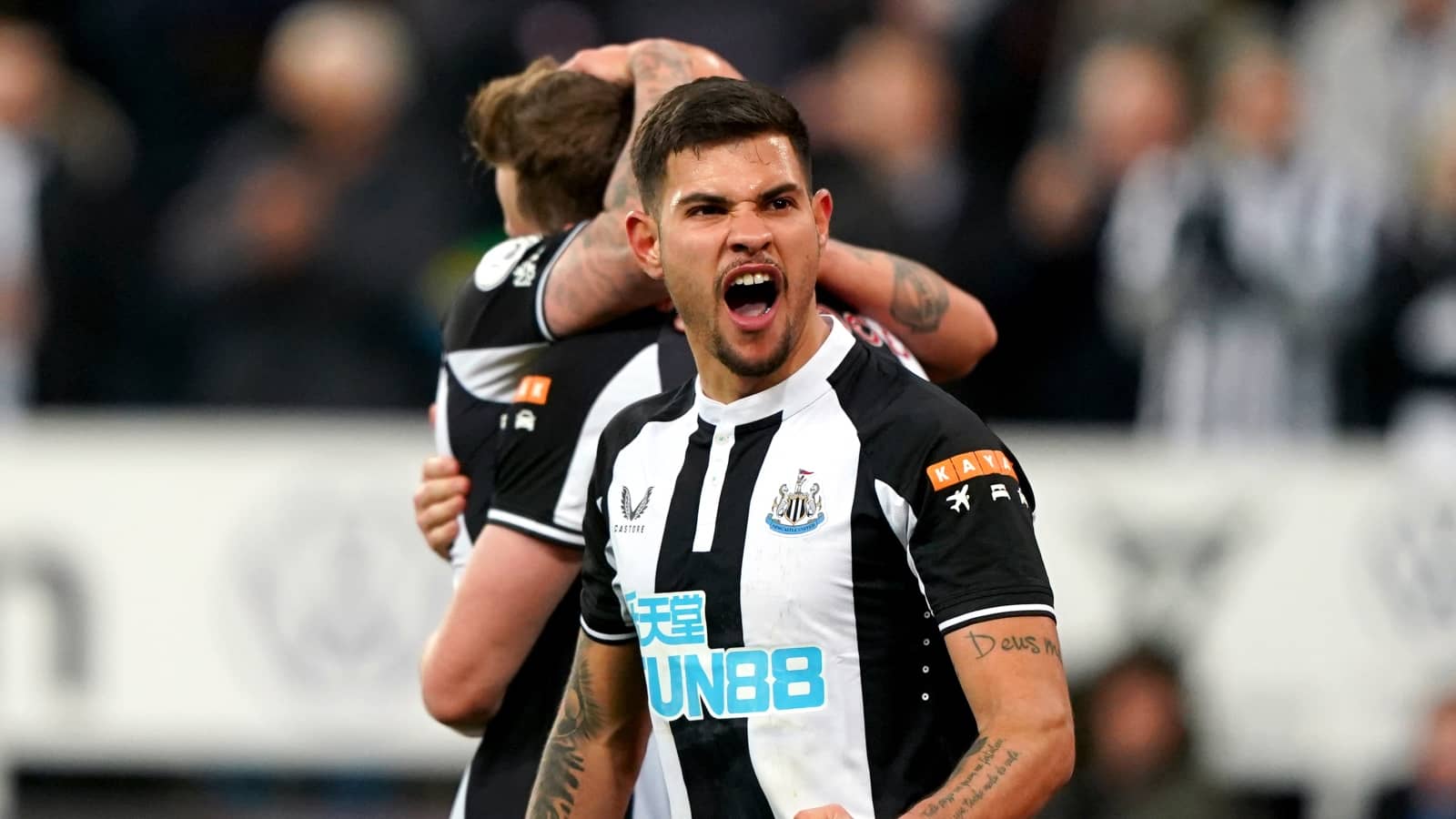 But Newcastle will still make it tough for them, holding out for a significant asking price. They tied him down to a contract until 2026 upon his arrival at St James’ Park.

He has since commented on how he is hoping to write his name in the Newcastle history books. But his feelings on a potential move to Madrid in future are unclear.

Coincidentally, before his Newcastle move, Bruno Guimaraes had also been a target for Real’s rivals Atletico Madrid. Securing him, thus, was a statement signing for Newcastle, who will now try to keep hold of him.

This may end up being a side-effect of Newcastle’s path of growth under the new regime; although they can now attract better players, more established clubs will be looking more closely at them until United reach that level themselves.

That said, Bruno Guimaraes seems happy with his decision to join them for now. It may become a waiting game if Real Madrid want to keep tracking him.