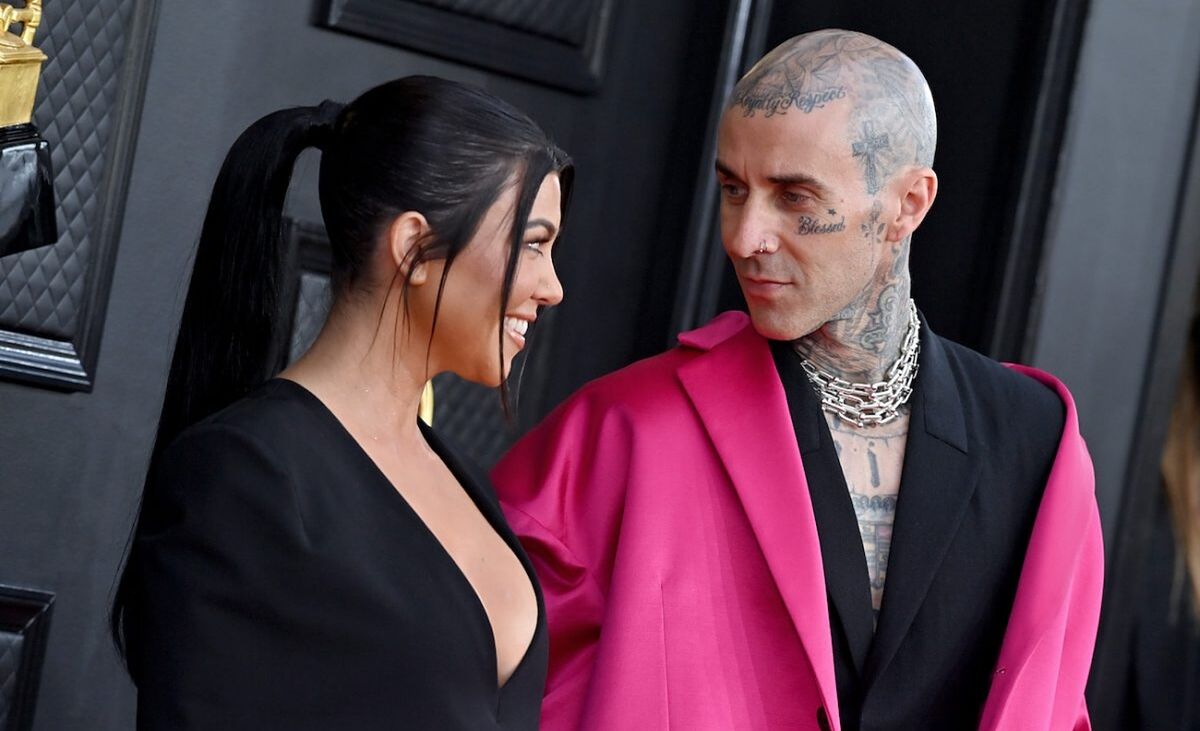 Kris Jenner revealed to her daughter Kim in episode three of Hulu’s “The Kardashians” that Travis Barker, the Blink-182 rocker, visited the late Robert Kardashian‘s grave to ask permission.

“He came over and asked for her hand in marriage,” the mother recalls as Mario Dedivanovic applies makeup to her face, “and I was like… it was so sweet and so tender, and then he said he went to your father’s grave and asked your father, and I just lost it.”

After a battle with esophageal cancer, the famous lawyer died on Sept. 30, 2003. “It’s all happy,” Jenner said as tears welled up in her eyes. “I wish your father was here to witness it.” It’s hard for me to believe she’s getting married for the first time.

“While I’ve had enough for all of us,” the Skims founder joked after the duo made fun of Kim’s marriage history.

After a year of dating, Barker proposed to Kourtney Kardashian in October at the Rosewood Miramar Beach hotel in Monecito, Calif. He got down on one knee, surrounded by a beautiful arrangement of red roses and white candles.

While their wedding plans are unknown, the two did give fans a once-in-a-lifetime surprise when they married without a license in Las Vegas. After the Grammys, Barker and Kourtney confirmed the ceremony by sharing photos from their tequila-fueled night out.