Romelu Lukaku has become “plan C” for Barcelona in their pursuit of a new centre-forward since he is “not happy” at Chelsea, according to a report.

Lukaku’s Chelsea return has not quite gone to plan. He has found himself in a system less suited to his style of play than the one he thrived in for Inter Milan under Antonio Conte – and has not been afraid to admit it.

There has been an air of tension between the striker and Thomas Tuchel, who has recently preferred to use Kai Havertz in the number nine role. As such, transfer rumours for Lukaku have never been far away.

A return to Inter has been speculated, while another option could be to join Paris Saint-Germain. But according to Marca, he is also now on the radar of Barcelona.

The La Liga giants are aiming to add a number nine to their squad in the summer. They have been linked with Robert Lewandowski or Erling Haaland, but neither will be easy to attain.

Therefore, there have been a few links with alternatives. Lukaku is the latest such suggestion to emerge.

Marca remind that the Belgium international is “not happy” with his current situation at Chelsea. He could have left in January, but will now wait to see if a takeover of the club goes through in time for him to quit in the summer.

Although there has been “no concrete move” from Barcelona, they have apparently met with Lukaku’s agent, Federico Pastorello. Mateu Alemany and Jordi Cruyff were involved in the discussions.

However, Barcelona have learned that Lukaku will also be difficult to acquire. Chelsea would need to gain €92m (£77m) from his sale after investing heavily last summer.

See also  Two NFL franchises in Dallas? The city's mayor sees it as a real possibility

For Barcelona, the better solution may be to pay to take him on loan instead, while covering his salary. What that benchmark would be remains to be seen; although, there have been indications he would be willing to take a pay-cut in Inter’s case. 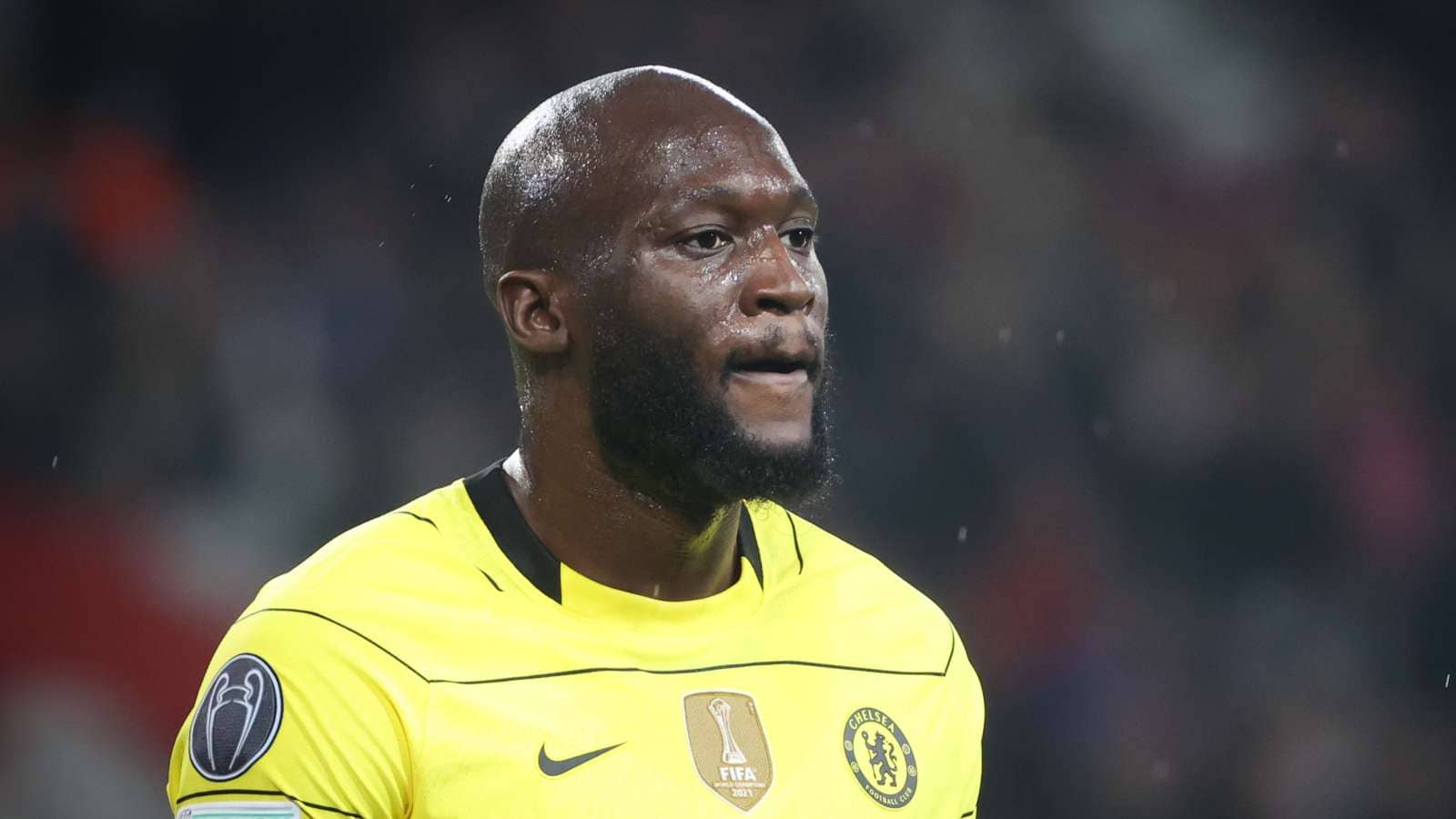 Lukaku may have other options to consider, though. Therefore, he will have to remain open while he sees out the season for Chelsea.

He has scored 12 goals from 40 games this season. Frankly, it has not been one to remember.

Moving to Barcelona, or anywhere else, may revive a forward who previously scored 30 goals or more in consecutive seasons with Inter.

Still, one man who is not impressed by Barcelona’s interest in Lukaku is ex-Italy striker Antonio Cassano.

The pundit has since told BoboTV: “I’m in love with Barca’s philosophy, but if they sign Lukaku I won’t watch a game anymore.

“He can’t play three passes with Chelsea where he has no competition. At Barcelona they play 55 passes before going for goal. How could he do it?”

Lukaku is under contract with Chelsea, for the time being, until 2026. Someone may yet take him away before then.

READ MORE: ‘Back to the drawing board’ Chelsea star has to be ‘moved on’ according to former boss