Newcastle and other Premier League teams are reportedly in a battle for promising Sporting centre-back Gonçalo Inacio, whose £38m fee could come down.

According to Record, the Magpies are once again attempting to pry Inacio from his boyhood club in a deal rumoured to be around €45million (£38million).

Inacio, however, is seen as a ‘non-negotiable asset’ by current manager, Ruben Amorim.  The Portugal Under-21 international is still only young and has the potential to develop further.

The centre-back has been a regular within Sporting’s first team this season and has amassed 40 appearances in all competitions so far.

According to WhoScored, during this time he has also gained an average rating of 6.87 which is evidence of his consistency in the Portuguese top flight.

And throughout the season, Inacio has made on average 1.7 tackles per game, 1.0 interceptions per game and 2.5 clearances per game.

These stats showcase that the defender is playing at a high standard already and with room to develop, he could yet entertain more transfer suitors across Europe.

Record nevertheless reports that there are many suitors in line for the 20-year-old and ‘all cards are on the table’. Indeed, Premier League and Spanish clubs also rumoured to be interested in acquiring his services.

While Inacio‘s release clause stands at €45million (£38million), Record says that that fee could come down.

Sporting are reportedly open to starting talks at €35million (£29million) and working their way up with bonuses. 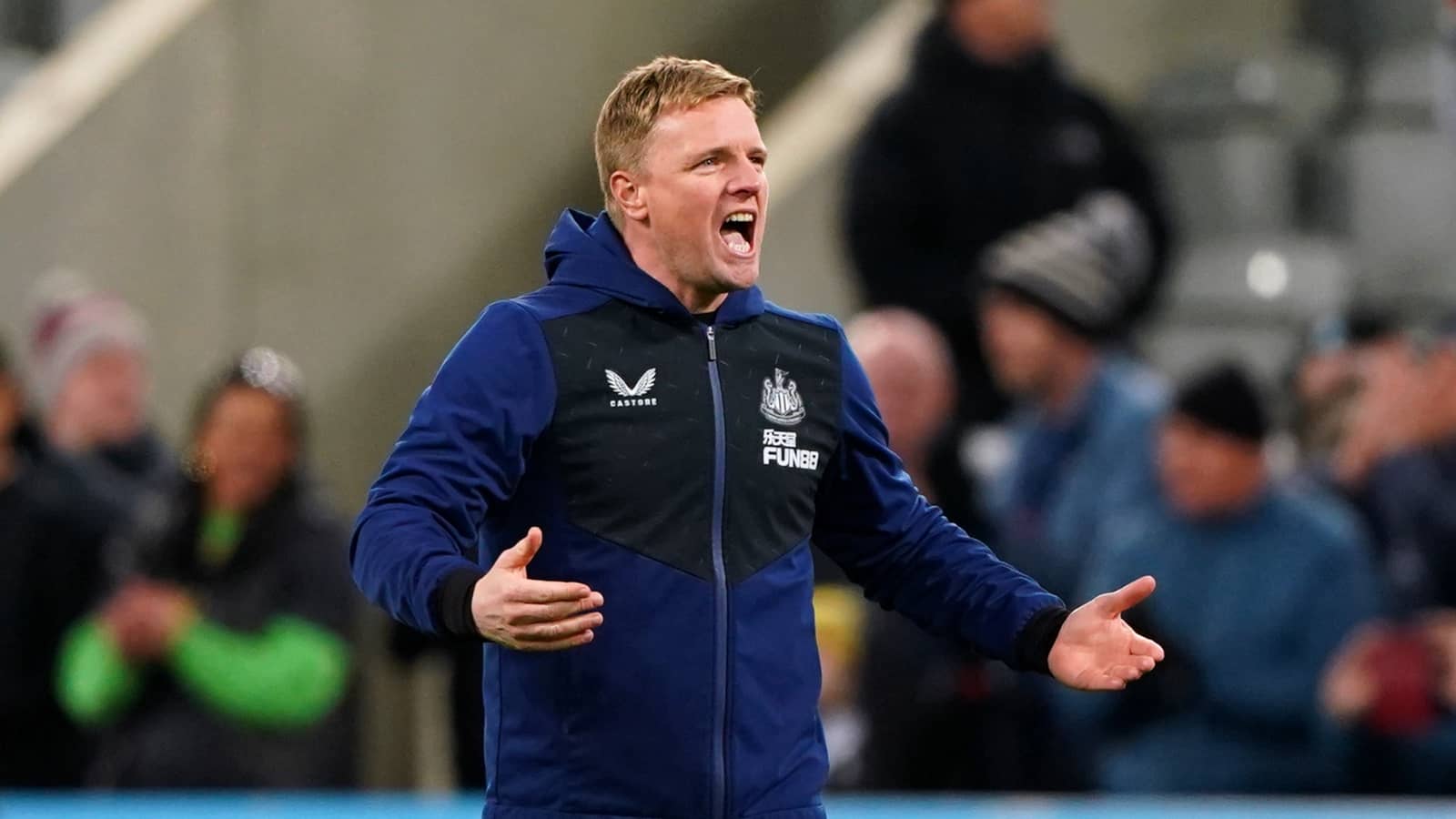 When Howe joined Newcastle, the team were rock bottom of the Premier League and only had one win throughout the campaign. They now reside in 9th, above the likes of Leicester, Aston Villa and Crystal Palace.

The club had a busy January transfer window making almost £100m worth of signings, all of which reinforced the team.

And the winter signings in defence of Dan Burn, Matt Targett and Kieran Trippier have helped stabilise the Magpies defensively.

The Reds had most of the chances and Newcastle had goalkeeper Martin Dubravka to thank for several saves.

However, Burn and Targett showed a defensive resilience at times that has proved key in Howe’s resurgence.

The post Newcastle in Prem battle for ‘indispensable’ Portuguese star whose £38m fee could come down appeared first on TEAMtalk.