Another Chelsea centre-back target is revealed in RB Leipzig’s Josko Gvardiol, while Aston Villa receive a Philippe Coutinho update – both in all the latest Transfer Gossip.

RB Leipzig defender Josko Gvardiol has become a firm Chelsea transfer target for when the club resumes its transfer activity, according to a report.

The Blues are facing something of a crisis in defence, with two senior centre-backs on the way out. Indeed, Antonio Rudiger – who has proved Chelsea’s leader at the back this season – is off to Real Madrid soon.

He will move to Spain as a free agent, as will fellow Blues centre-back Andreas Christensen. The Denmark international reportedly has a deal in place with Barcelona.

As a result, Chelsea are seeking reinforcements when the sanctions on the club are lifted and new owners come in.

According to Goal, 20-year-old Croatia international Gvardiol is another. The Leipzig star moved to the Bundesliga club last summer from Dinamo Zagreb.

He has impressed in his debut season in Germany, playing all but three Bundesliga games with Leipzig battling for a top-four finish.

And the report adds that Tuchel can see Gvardiol playing on the left side of a back three, his preferred system at Stamford Bridge.

Chelsea have reportedly been scouting the Croatian since he broke into the Dinamo Zagreb side. 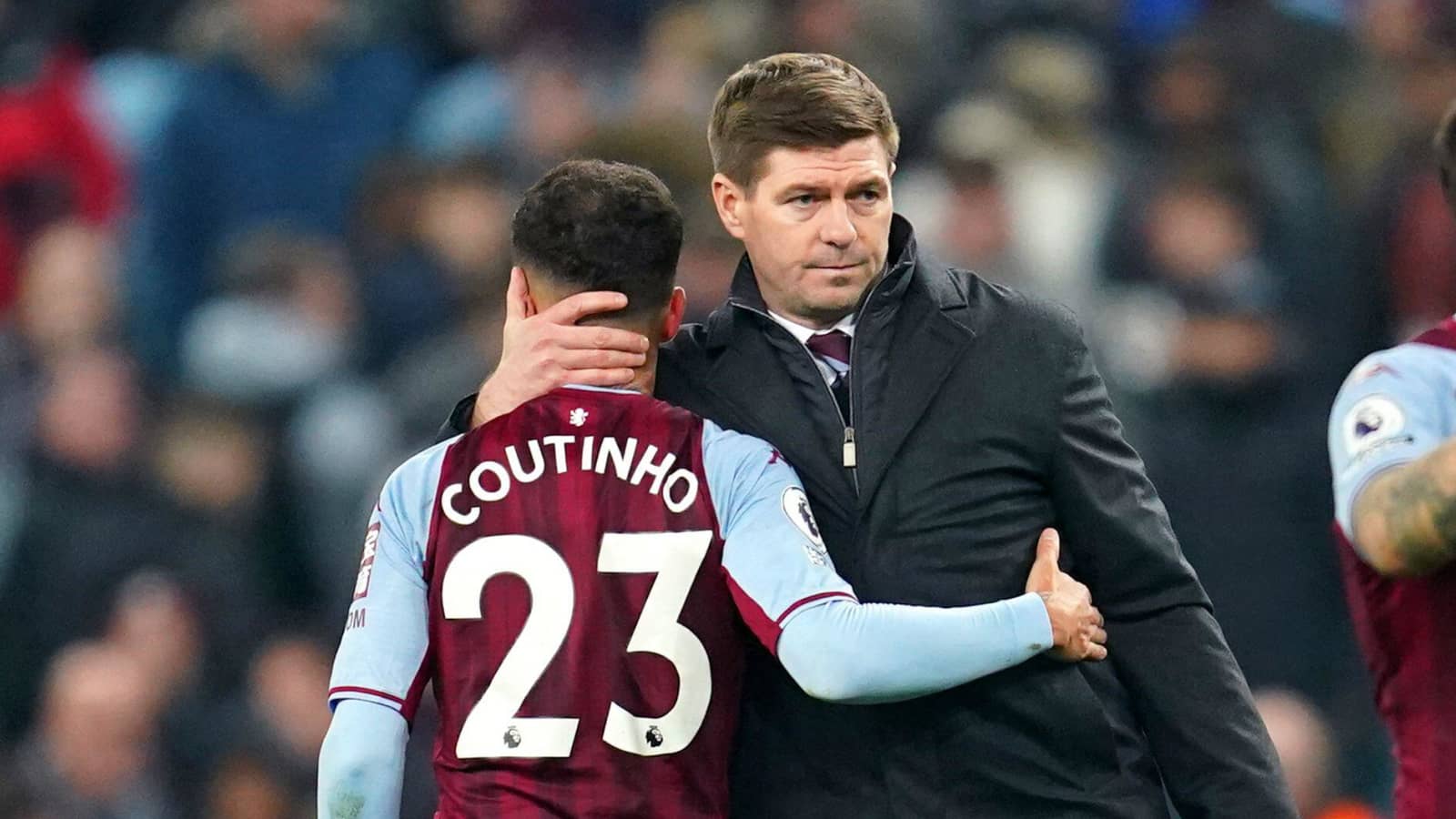 Aston Villa have until the end of May to decide whether to keep Philippe Coutinho, a report has claimed.

The Brazilian playmaker is on loan from Barcelona for the second half of the season. And the former Liverpool midfielder’s second Premier League spell has proved a tale of two halves.

Coutinho scored four goals and assisted three others in his first eight games back in the top flight.

However, the 29-year-old’s last goal came away at Leeds United in March and he has not assisted since then either.

Villa have an option to buy Coutinho in the loan deal from Barcelona worth €40million (£33million). According to Sport, Steven Gerrard’s side only have a few more weeks to decide his fate.

Coutinho’s drop-off in goal contributions has coincided with a poor spell of Villa form.

Nevertheless, Gerrard – who played alongside Coutinho at Liverpool – has brought the best out of the Brazilian again and may decide he is worth the investment.

RONALDO TO STAY AT MAN UTD 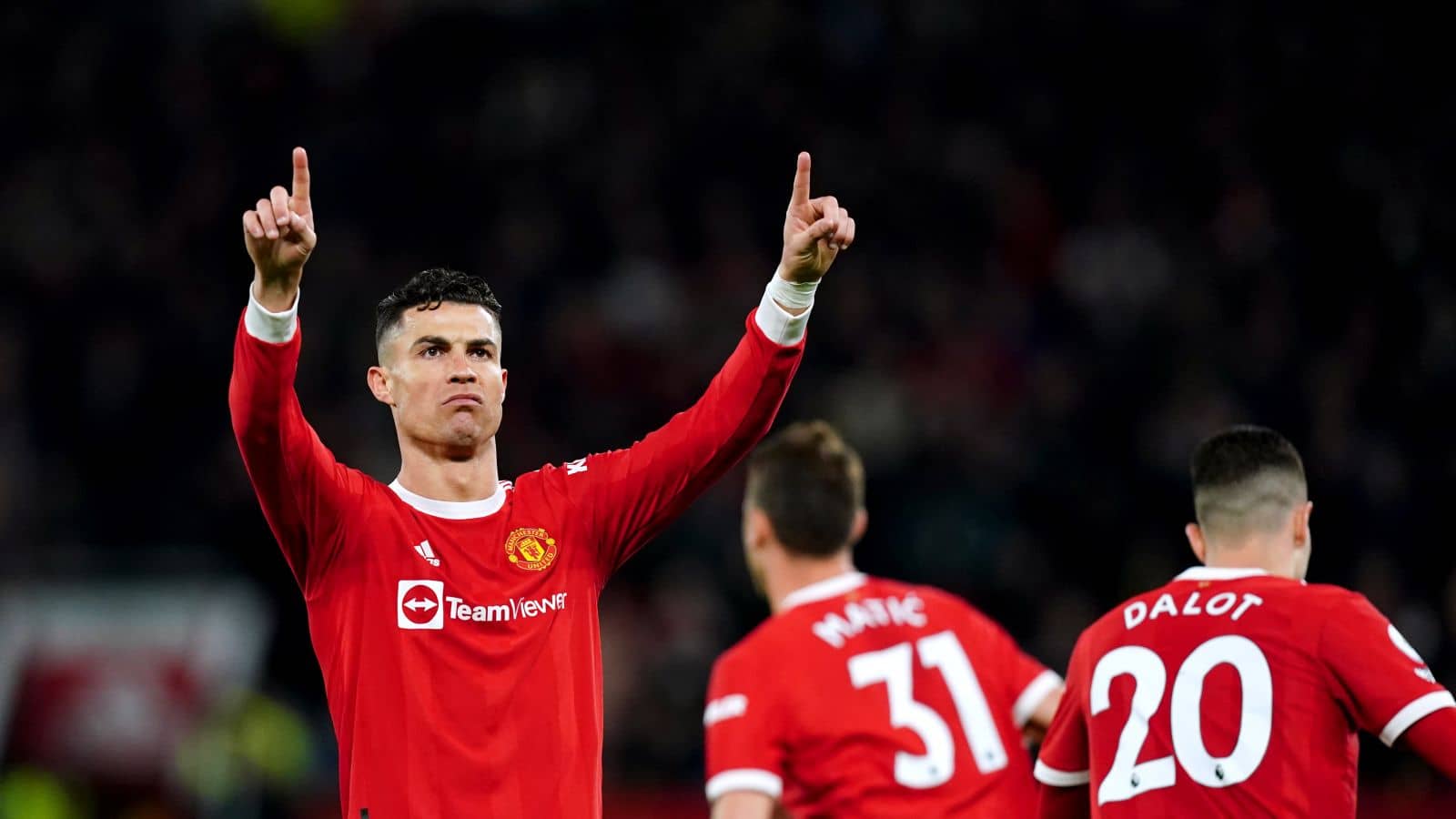 The Portugal star has had a fantastic impact since returning to Old Trafford from Juventus in the summer.

In fact, his 24 goals in 38 games have somewhat papered over the cracks of a sub-par season for United.

Given Man Utd are now highly unlikely to qualify for next season’s Champions League, Ronaldo has been linked with a move away.

According to Rangnick, though, the 37-year-old is staying put for at least another season.

“I don’t think why it should be a wave of goodbye,” the manager told The Sun.

“He’s got another year of [his] contract. And as far as I know he will be here next season again.”

While Ronaldo may stay, big changes are on the way at United, with Erik ten Hag soon to become the new coach.