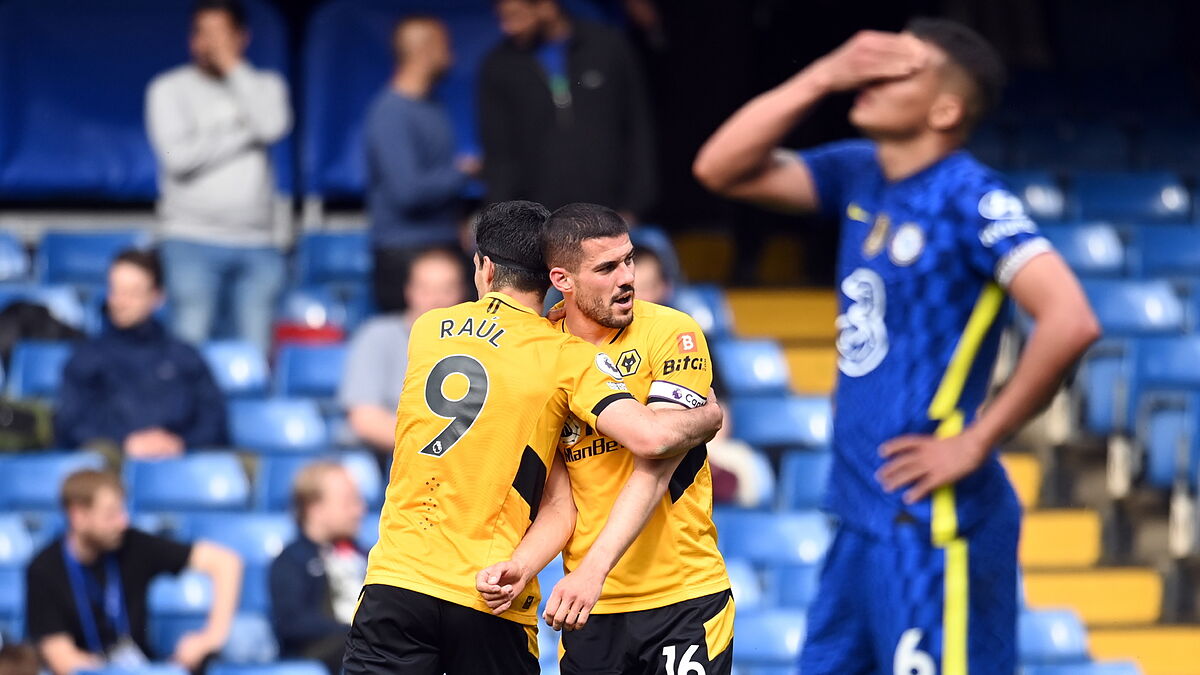 A new era has begun at Chelsea, with the Blues having announced early in the morning of Saturday the sale of the club to the consortium led by Todd Boehly, owner of the Dodgers, taking over from Roman Abramovich.

But the new owners didn’t get the dream start they wanted at Stamford Bridge, as they saw Wolves knick a late equaliser.

Romelu Lukaku broke the deadlock at the start of the second half, as he won a penalty before converting it himself on 56 minutes. It was his first Premier League goal since December.

However, much like London busses, another one came along just minutes later. Christian Pulisic intercepted a bad pass from Conor Coady and released Lukaku, who tucked away the finish.

It looked like Chelsea had the victory in the bag but nothing could’ve been further from the truth. Trincao, on loan from Barcelona, made it 2-1 in the 79th minute with a fine strike.

Then, deep into added time, Coady atoned for his error, converting a great cross from Chiquinho, to dampen the new Blues owner’s start.