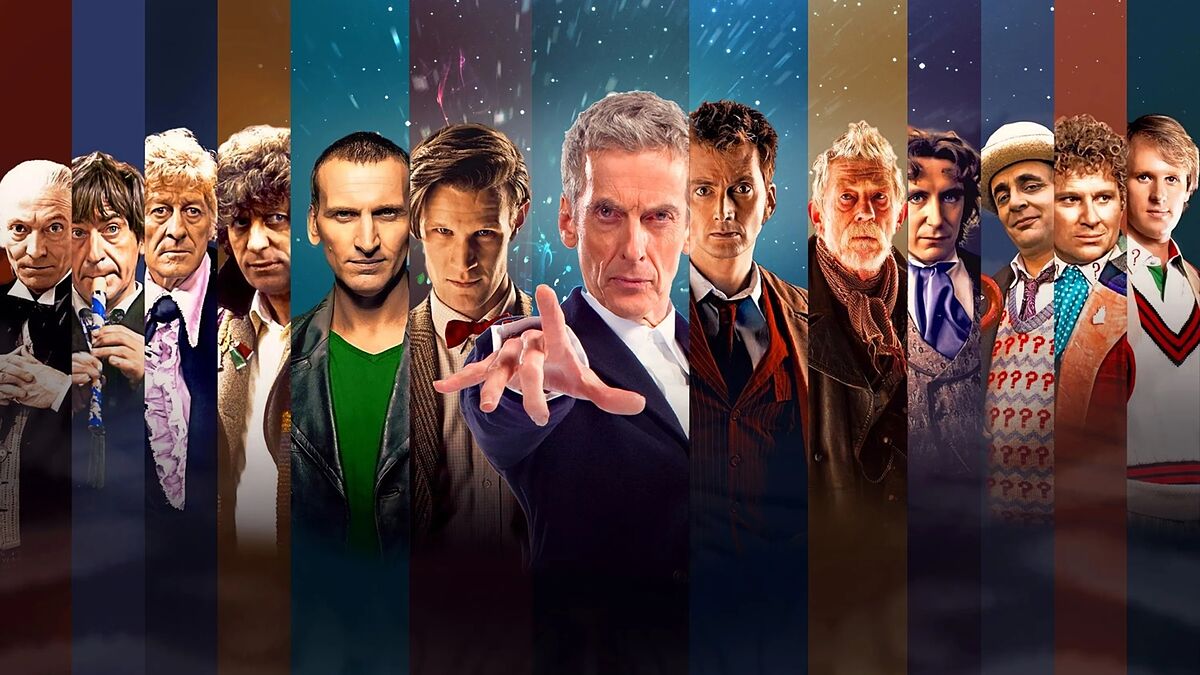 The first episode of Doctor Who aired on the BBC in 1963, and the series has been on the air ever since for nearly 60 years. During that time, the show, in all of its forms and starring all of the different Doctors, has spawned a devoted and passionate fan base that spans all ages, genders, and generations.

With such a dedicated fan base, it would be difficult to please every fan with every decision made behind the scenes about the show. The most vocal fans are always the most passionate, and Doctor Who fans have been vocal enough about their dissatisfactions to spark the biggest controversies.

The first time the Doctor “regenerated”

Regeneration has become such a staple of Doctor Who that The Doctor, now The Timeless Child, has been confirmed to be able to regenerate indefinitely. Fans no longer bat an eyelash at the concept, but it was a bold choice for fans to accept when the writing staff first came up with it as a way to respond to William Hartnell’s deteriorating health.

Romance has become such a big part of Doctor Who, especially in the Doctor’s relationships with Rose Tyler and River Song, that it’s hard to believe anyone would be upset about a kiss. However, Paul McGann’s kiss with Daphne Ashbrook’s Grace Holloway in Doctor Who: The Movie marked the character’s first on-screen kiss and love interest.

The casting of Jodie Whittaker

As Peter Capaldi’s time as The Doctor drew to a close, the BBC announced that Jodie Whittaker would take his place, making her the first woman to play The Doctor in canon. Fans had mixed feelings about this decision.

While some were pleased to see the show freshen up with the first female Doctor in a groundbreaking move, others saw it as a shallow attempt to be politically correct or “woke” for the sake of sensationalism, despite the fact that this is not an appropriate reaction to the casting of a female actor.

The casting of Jo Martin

Jo Martin was introduced as not only The Doctor, but also a previous and unknown incarnation that The 13th Doctor had previously locked away in her memory banks, in arguably the most daring decision made by Doctor Who staffers to date. This is the first time a black actor has been canonically cast in the role.

Not much of a casting issue (they did get legendary actor John Hurt after all), but rather the character. Doctor Who made the shocking revelation that there had always been a secret Doctor that none of the Doctors like to talk about, and it was The Doctor who ended the Time War: The War Doctor, just before the BBC aired the 50th anniversary special, Day of the Doctor.

When fans realized how much it overcomplicated the established Doctors timeline, an intriguing idea became muddled and sparked controversy. When it was pointed out that The Doctor’s false-regeneration in “Journey’s End” still counts, the Eleventh Doctor became the Twelfth Doctor, and then the Thirteenth Doctor. It felt more like a retcon that created more plot holes than a clever twist.

A retcon implying that they were safe in a pocket dimension the entire time did more to minimize the melancholy of previous Doctors and made previous episodes age poorly. The more current storylines interfere with Gallifrey’s demise, the more enraged the fanbase becomes.

Jenny Flint and Madame Vastra shared their first kiss on-screen in Peter Capaldi’s first episode as The Doctor. They’d been married for a long time and were established supporting characters, but this was the first time they expressed their love for each other. This prompted BBC complaints that the show was “promoting homosexuality” or “promoting a gay agenda.”

The last Time Lord meets what was thought to be the last Dalek during the sixth episode of Series 1 of the Doctor Who revival, titled “Dalek.” The Doctor electrocutes and tortures the thing in a fit of rage. The British Board of Film Classification filed a complaint as a result of this. They didn’t have a problem with the torture itself as much as they did with the torture being carried out by a heroic symbol of goodness like The Doctor.

When the show told viewers they were going to die

Missy mentions in passing during the episode “Dark Waters” that corpses still have a feeling component to their bodies, to the point where they can feel being burned during cremation. Hundreds of people complained to Ofcom after hearing this brief comment. The BBC then went on to defend themselves and the episode, remaining true to the show’s core themes.

The show’s strangest controversy, at least in terms of writing, had nothing to do with the show itself. Instead, the vitriol was directed at a different BBC show.

An animated advertisement for Graham Norton’s Over the Rainbow appeared at the bottom of the screen during the final minutes of “The Time of the Angels,” just before the climactic cliffhanger. The BBC was forced to issue a public apology after receiving enough complaints that the advert had ruined the moment.