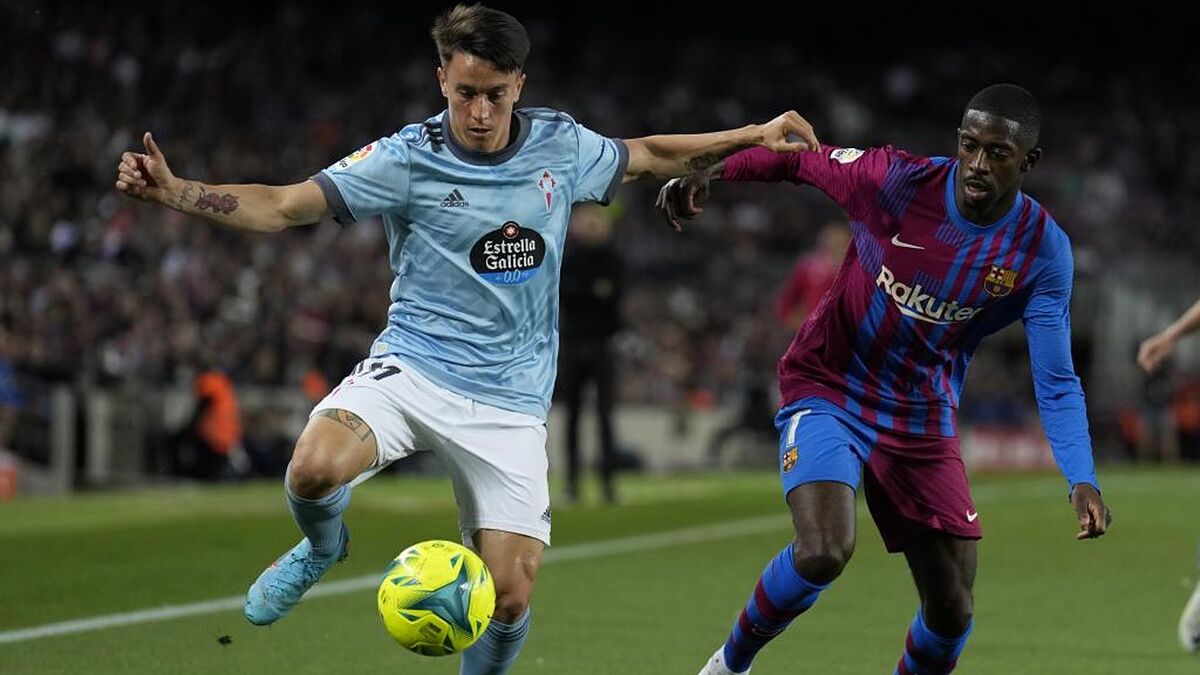 Ousmane Dembele has become the top assist man in LaLiga. The Barcelona winger has overtaken Real Madrid’s Benzema, with whom he was tied until the start of this matchday.

The Real Madrid player, pending Thursday’s match, has 11 assists, while the Barcelona man has 13. Jordi Alba is in third place with 10.

It should also be noted that Dembele has played 10 fewer games than Benzema this season in LaLiga Santander.

The Barcelona star missed the first 13 LaLiga matches due to a thigh injury and, in January, was sidelined for a period due to his refusal to renew his contract or leave.

Xavi has brought out the best version of the Frenchman. Every one of his assists was made with the Catalan coach on the Barcelona bench.

Dembele opened his assist haul with one against Elche. He also got one against Sevilla in both games, as well as Valencia and Levante. He was also involved against Athletic, Real Madrid, Osasuna and Celta where he got a brace.

The great play by Dembele, with a pass to Memphis, allowed Barcelona to open the scoring against Celta. In the second half he set up Aubameyang.

Dembele‘s good performances under Xavi led the club to resume contract negotiations with the Frenchman a month ago. His future remains a question mark, but under the Catalan coach, Dembele is once again enjoying his time on the pitch.

See also  Stimulus checks: These states are giving money as of May 2022