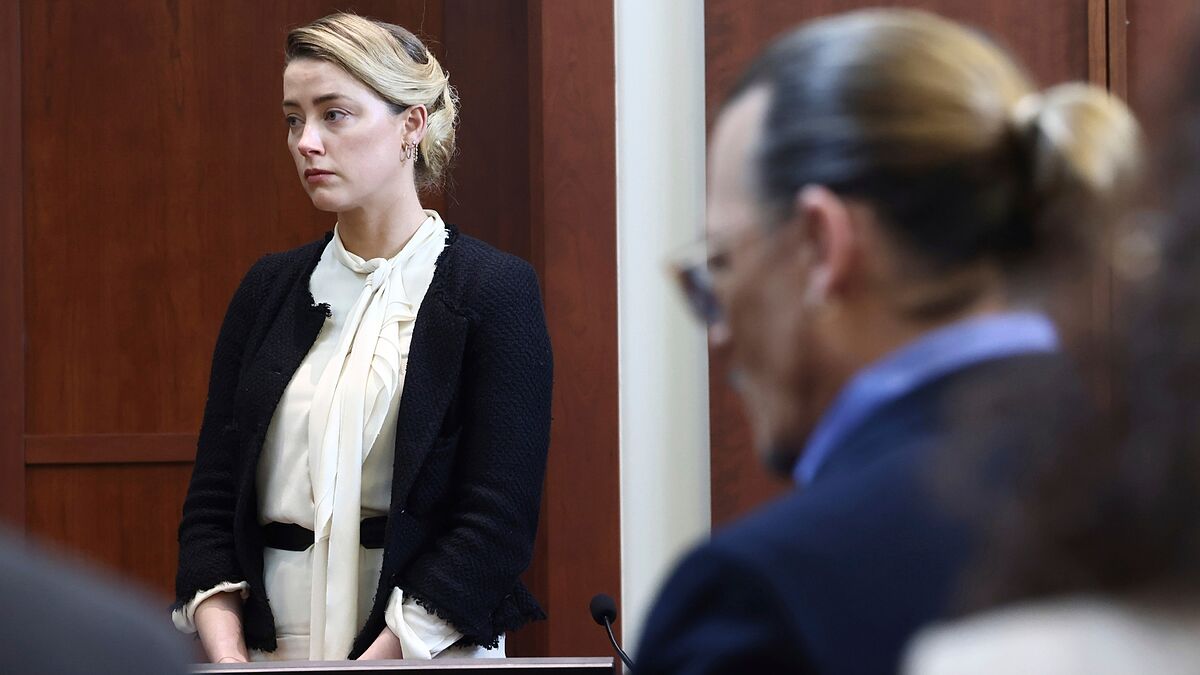 Amber Heard already had her chance to testify in front of the jury during the difamation trial Johnny Depp placed against her. As it’s tradition with the court of law, people who take the stand will have to swear they are telling the truth and nothing but the truth. But there are many cases in which the person testifying is actually lying, there is always one side that is hiding the truth in order to avoid losing the trial. We still have no idea who is lying between Johnny Depp and Amber Heard but there’s evidence that proves the actress has already lied in some instances.

For example, that old resurfaced interview where Amber Heard proved she was a Johnny Depp fan that contradicts her initial statement under oath. There is also the makeup company that contradicted her story about a lipstick she wore, but these are so far minor lies about her testimony. What most of us want to know is what happens if the jury considers Amber Heard lied about the sexual abuse and violence from Johnny Depp in her testimony. Even for those “minor” lies, Amber Heard would be comitting perjury, which is a major criminal fault against justice.

Perjury is considered a criminal act in which a person who is testifying under oath doesn’t tell the truth, hides it or flat out lies in front of a jury. After they have sowrn to tell the truth, lying in front of the judge and the jury is a major sign of disrespect to the court and the American people. Since all trials are considered crimes against justice, this is also considered a federal crime. Amber Heard’s testimony will remain under close examination during the 10-day hiatus of the trial. Should the jury consider she perjured herself in front of them, the consequences could be devastating.

Which penalties could Amber Heard face?

If the trial considers Amber Heard lied under oath, Federal Law states that anybody found guilty of perjury will be fines or imprisoned for up to five years. The reason we stated some lies were minor is because Amber Heard lying about how she met Johnny Depp is one thing but her lying about the actor sexually assaulting her is another. If Heard did lie about this, she won’t just risk losing the $50 million trial but also her livelihood. Career-wise, nobody in Hollywood will ever want to work with her and sociaety will most likely ostracize her.