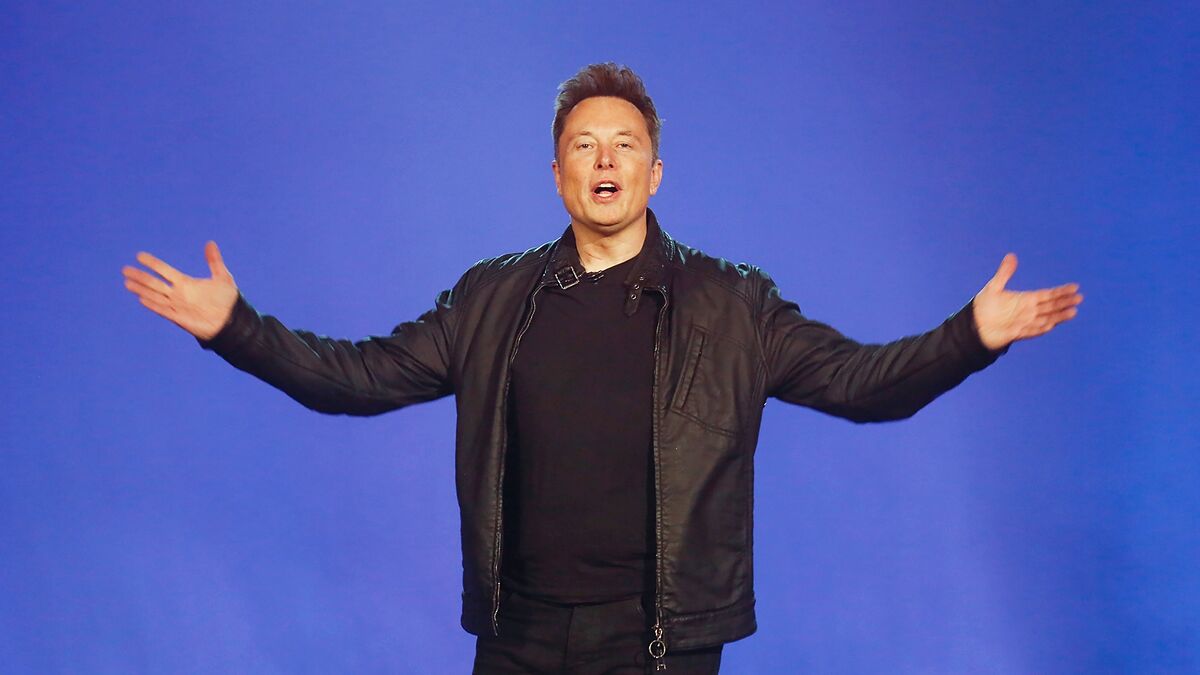 The Russian space chief Dmitry Rogozin has sent a very peculiar message to the world’s richest man and founder of Space X, Elon Musk, and he seems untroubled.

This past Sunday, Musk shared a Russian note that he mentioned was sent by Dmitry Rogozin to the Russian Media by Roscosmos, the Russian equivalent of NASA.

Then note says that the equipment for Starlink that belongs to Space X, which has a satellite-internet system supposedly had been delivered to Ukrainian marines and “militants of the Nazi Azov battalion” by the military of the United States.

Musk tweeted both the translation and the Russian note that the note read: “Elon Musk, thus, is involved in supplying the fascist forces in Ukraine with military communication equipment,” “And for this, Elon, you will be held accountable like an adult – no matter how much you’ll play the fool.”

He also tweeted “If I die under mysterious circumstances, it’s been nice knowin ya,”

After that Elon’s mom, who we saw at the Met Gala, also followed the tweet and replied “That’s not funny” along with two angry-face emojis.

To which, Elon also responded “Sorry! I will do my best to stay alive.”

After all, Musk does not seem very concerned about the threat, since Rogozin normally bolsters and speaks like that to others, but it seems it’s all bark and no bite.

He has been adamant on saying that if the sanctions against Russia are not lifted because of the invasion of Ukraine, they will leave the International Space Station (ISS), however, up there it has been as if no threat was ever made.

All bark and no bite?

Rogozin has taunted the United States in the past by saying that they should use a trampoline to get their astronauts to the ISS since they were dependent on Russian space launches to get there.

In 2020, Musk and Space X made huge efforts and they launched NASA astronauts to the ISS on the Demo-2 mission. Right after that Musk sent a message to Rogozin “The trampoline is working!”