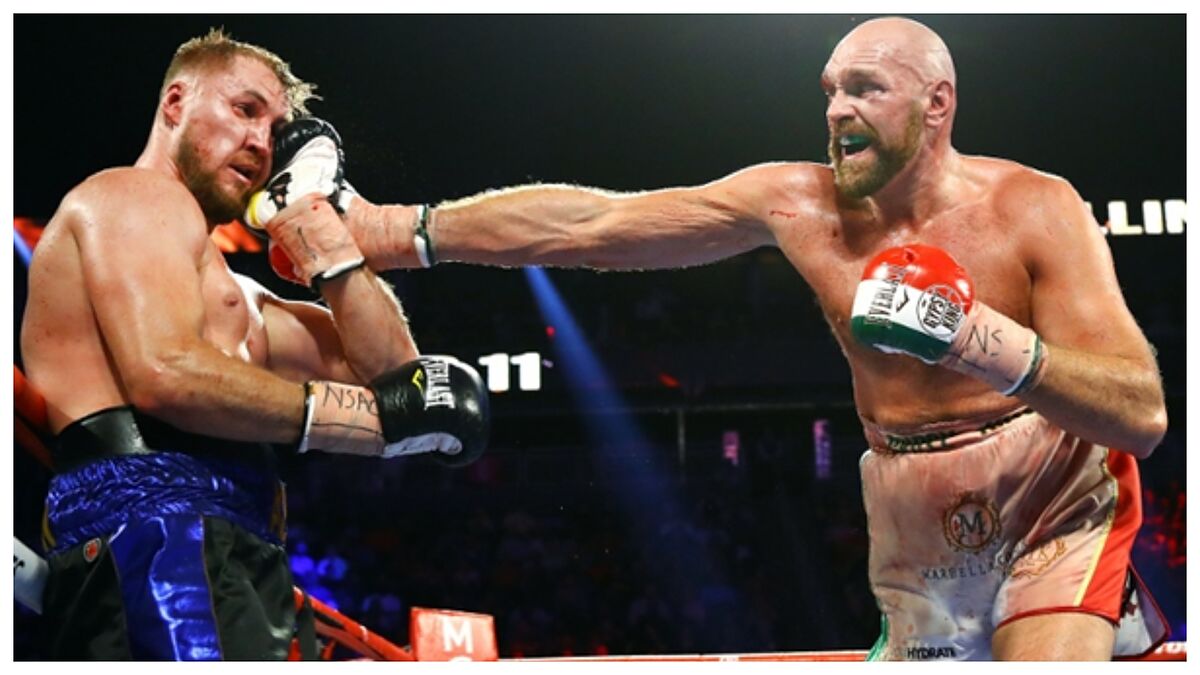 Otto Wallin is working tirelessly in his bid to compete for the WBC heavyweight title. Back in 2019, the Swede suffered his only career loss (23-1) against Tyson Fury.

From that point on, Wallin put together a winning streak to once again be a contender for the world title and he is now willing to face either Anthony Joshua or Oleksandr Usyk.

According to Wallin’s promoter Dmitry Salita, his client is “more than ready” to take on Fury, whose future is up in the air, but it looks as though it will become clear by the end of May.

The WBC expect to be informed whether the two-time world champion has future plans or if he wants to end his professional career. Meanwhile, the 33-year-old declared that he will retire after successfully defending his world title against Dillian Whyte last month.

“If Fury decides to vacate the title, Wallin is ready to grab his opportunity,” noted Salita.

Wallin‘s next fight will be against Rydell Booker in Detroit on May 26.