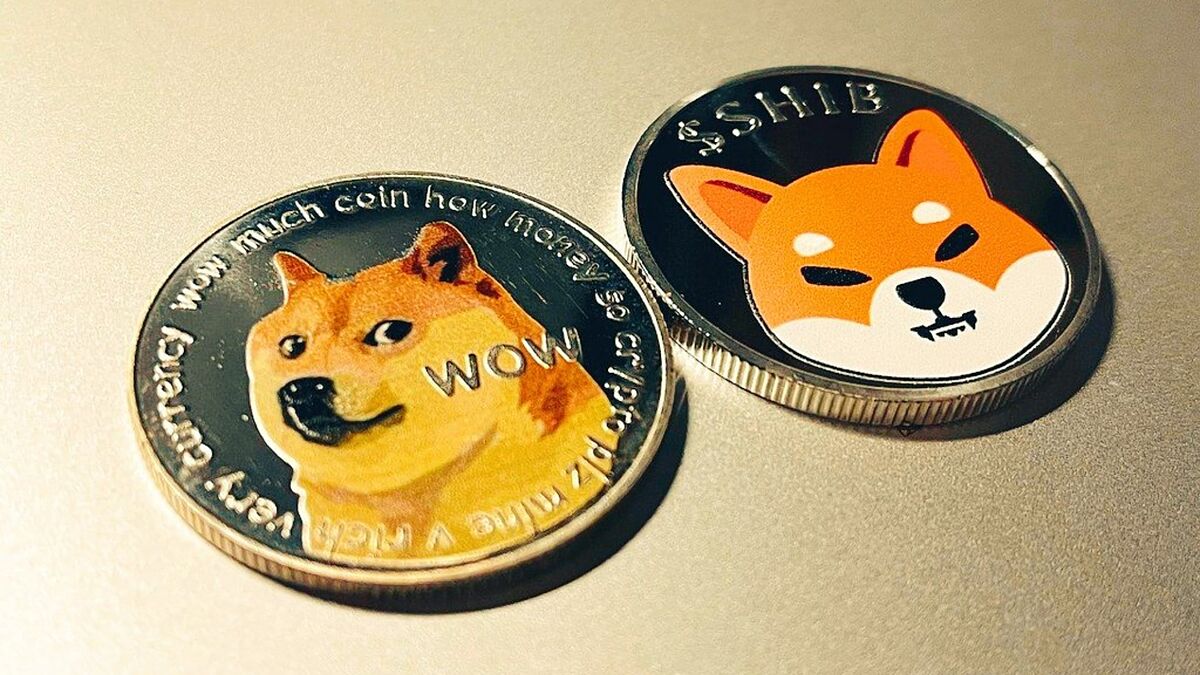 The entire cryptocurrency landscape has started to suffer what everybody feared when this craze initially began, this includes Dogecoin and Shiba Inu as well. Better known as the ‘meme cryptocurrencies’, these are amongst the ones that made the biggest increase over the last couple of years but they also are suffering massive losses with this crash. Over the last 24 hours, the major seloff of crypto caused the DOGE crypto to go down an important 13% in one of the most dreadful days in matter of financial assets.

Are all cryptos affected by this crash?

Indeed, pretty much every single cryptocurrency on the market is being affected by this crash, many of them are experiencing drops of up to 30%. Even the biggest crypto on the market, Bitcoin has suffered more than a 20% loss in value over the last week. This is affecting absolutely everybody who has money invested in any type of crypto, which is why a lot of people are selling off their assets at an alarming pace. Nobody knows when this drop will cease or if it ever will.

What about Shiba Inu?

Shiba Inu has one of the most alarming drops in the entire cryptocurrency market, since it has been dropping for the better part of the year’s first quarter. A massive drop of 70% over the first three months of 2022 leaves it severely damaged and probably on the brink of extintion. It’s a terrible scenario for the least powerful of both ‘meme cryptocurrencies’ that obviously leaves Dogecoin as the least affected one of the two.

Given the powerful people behind Dogecoin, that’s probably the main reason it’s drop wasn’t as alar,ing as other cryptos on the market. Although last summer’s 73 cents per coin value was a historic peak for DOGE, it currently stands at a measly 10 cents per coin price. If this keeps going, both of these fun crypts will keep on falling and no coin will be safe from absolute chaos. This is the fith consecutive week of decline for all crypto on the market. When will it stop?