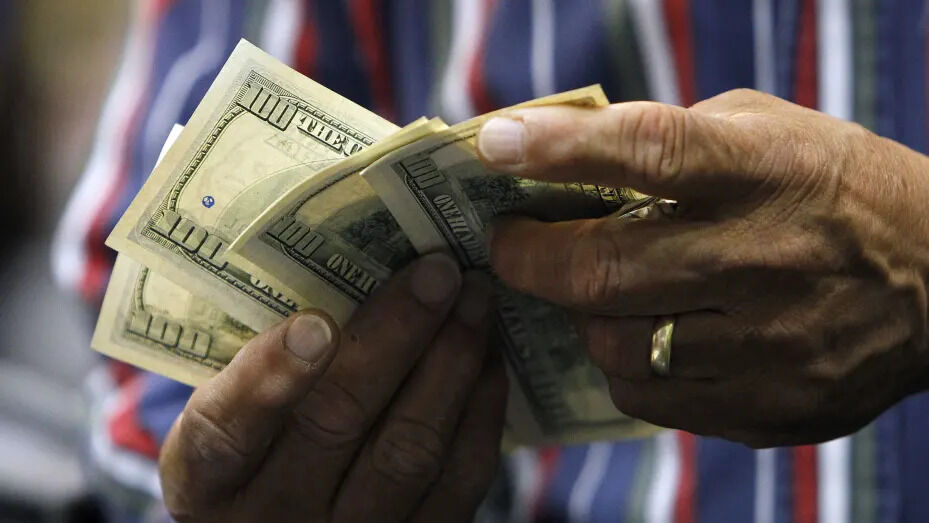 Residents in Missouri, United States, could be in for a $500 per person check as part of a new stimulus tax rebate plan supported by the Senate.

The reasoning behind the stimulus tax rebate is to help Missouri residents cope with the rising levels of inflation in the USA, an issue that is affecting many other countries in the world.

The plan appears to have widespread support so far, but in order for it to become a reality for residents there will still need to be a vote by the House and Governor Mike Parson.

Who is eligible for stimulus refunds in Missouri?

The main source of confusion around a stimulus tax rebate is often the eligibility of local residents.

In this instance, individuals earning under $150,000 and married couples making under $300,000 will qualify for the payment.

The payment made is adjusted for people’s marital status so individuals will see a payment of $500 and married couples will get a payment of $1000.

There is a chance that refunds will be prorated in order to keep the overall amount paid out by the state under $500 million.

The House actually has a similar proposal that it wishes to discuss. That proposal would mean there are no income requirements for the payment and there would be a $1 billion cap before the payments are prorated.

A key factor of the plan is that in order to be eligible for a payment, residents have to have paid taxes in the past, showing they have contributed to the public purse which is where the money would come from.

The COVID-19 pandemic coupled with the recent invasion of Ukraine by Russia has resulted in a time of serious financial hardship for those towards the bottom of the ladder, hence why payments of this variety can be crucial to so many.