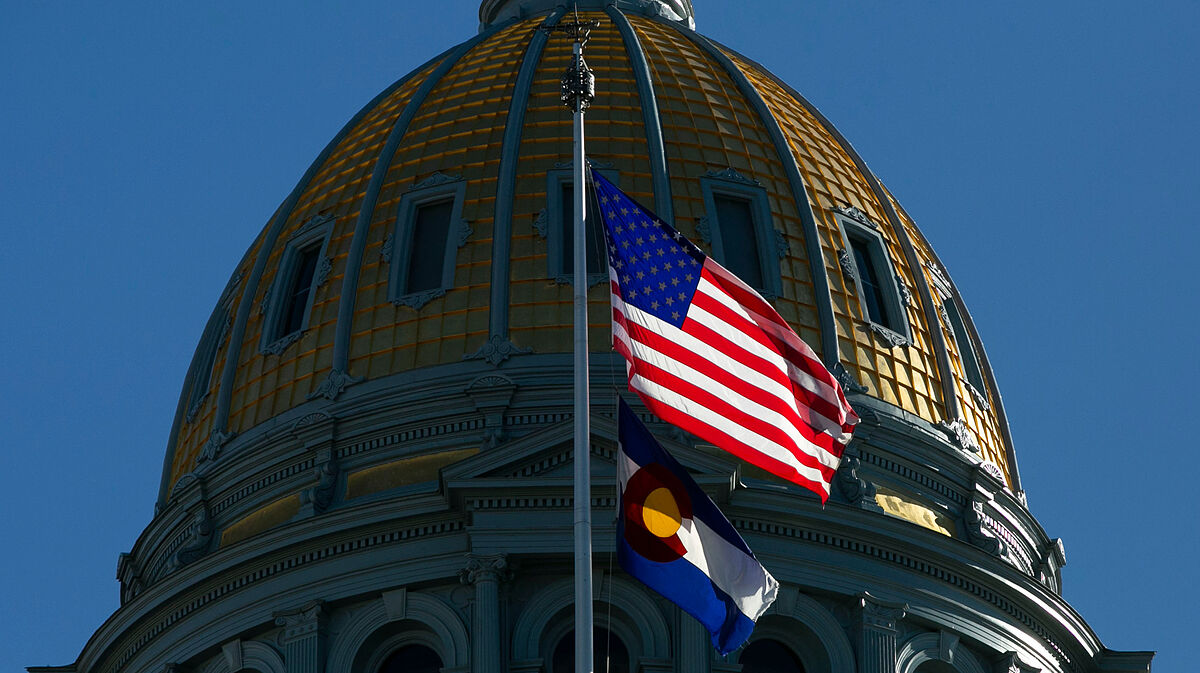 Citizens in Colorado, United States, could find themselves with a very welcome injection of cash as a result of excess state revenue.

At the end of April, it was announced by Colorado Governor Jared Polis that every single tax filer in Colorado will get $400 and every joint filer will get $800.

The money in question comes from TABOR (Taxpayer Bill of Rights) refunds. That can also be known as excess state revenue.

Who will receive this $400 refund this year in Colorado?

A TABOR refund is not promised to citizens every single year as they are only given out if the state has excess money to dispense of that isn’t needed for other public services.

This year in particular, however, a large amount of excess is expected. Senate Bill 233 is going through the Colorado Legislature now to ensure that the refunds are authorised for 5.8 million Coloradans.

Should the bill pass, the TABOR refunds will go out six to nine months earlier than every year prior. The checks are mailed directly to citizens.

The new method of calculating TABOR refunds will put more money back into middle-income households.

“For a typical family of four in Pueblo that makes $90,000 or less a year, you are looking at about $260 more than you would have gotten next April, and you’ll be getting it in late August or early September,” Senator Nick Hinrichsen from Pueblo told KRDO.

See also  Florentino's Real Madrid lost them at the last minute: Other signings that didn't happen

“$400 will help people now. Rising prices, gas at $4 a gallon. Groceries costing more,” Colorado Governor Jared Polis said when making the promise on the steps of the state Capitol.

Senate Bill 233 is expected to be voted on before the Colorado Legislative Session ends on Wednesday, May 11.