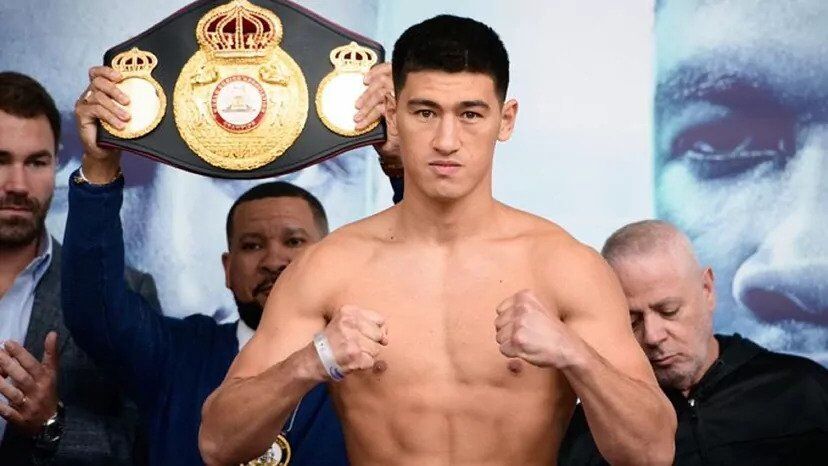 The Russian pulled off a major upset, winning in the 12th round via a unanimous decision from the three judges at the T-Mobile Arena in Las Vegas.

The 31-year-old admitted after the fight that he was suffering the after effects of the bout, claiming he was unable to even lift his belts.

“Canelo hits very hard, I think everyone saw it, every time he attacked he did it very hard”.