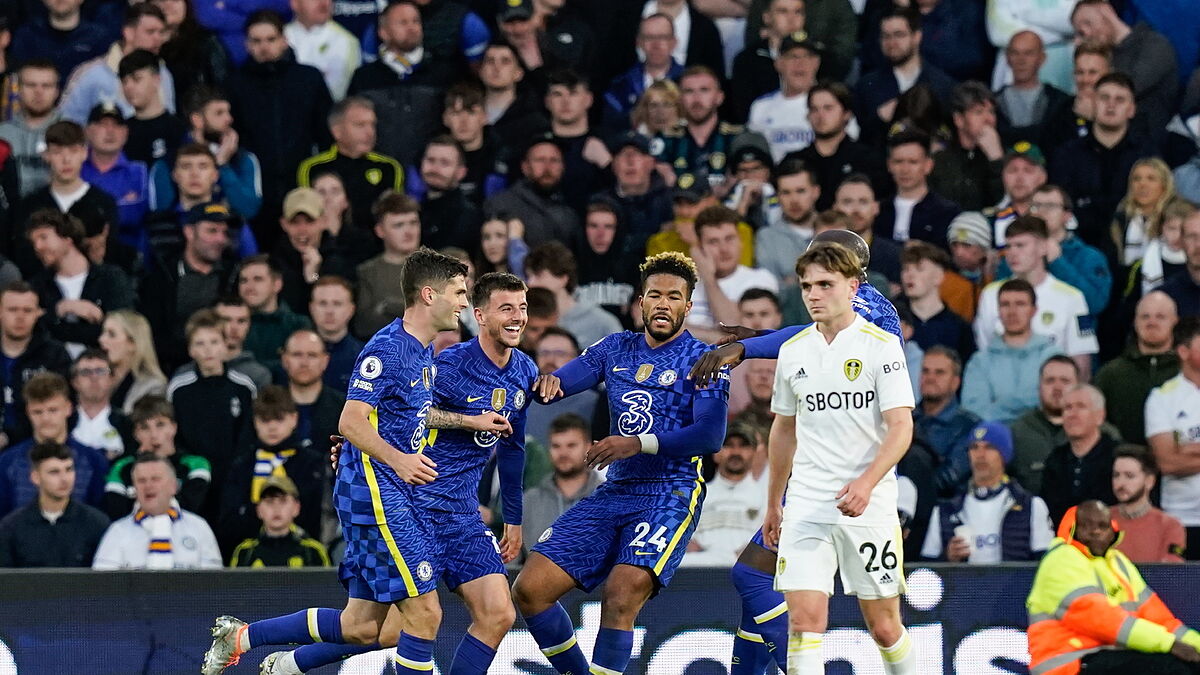 Romelu Lukaku, Mason Mount and Christian Pulisic scored one each to lead a dominant Chelsea to a comfortable 3-0 defeat against a 10-man Leeds United at the Elland Road on Wednesday.

It took Chelsea just four minutes to take the lead through Mount, who found the top right corner with a brilliant strike from the edge of the box on the counter.

Leeds were dealt another great blow 24 minutes in, when Daniel James was sent off for a horrible challenge on Chelsea midfielder Mateo Kovacic.

The Croatian midfielder limped off the pitch a few minutes after James’ tackle, with Ruben Loftus-Cheek taking his place in midfield.

Lukaku found the back of the net just after the half an hour mark, but his goal was ruled out for offside. The Belgian forward was very lively, with his header going just wide in the 34th minute.

Illan Meslier pulled off a fine save to deny Pulisic before the break, but the USMNT international capped off a smooth team move to double Chelsea’s lead in the second half.

Lukaku failed to hit the target with a low strike from the edge of the box after the hour mark, but he managed to beat Meslier with seven minutes to go and sealed the victory for the Blues.

Chelsea are still third with 70 points, with Leeds currently being in the relegation zone, level on points with 17-placed Burnley, who have one game in hand.

See also  NFL Week 18 Schelude: Time and How to watch