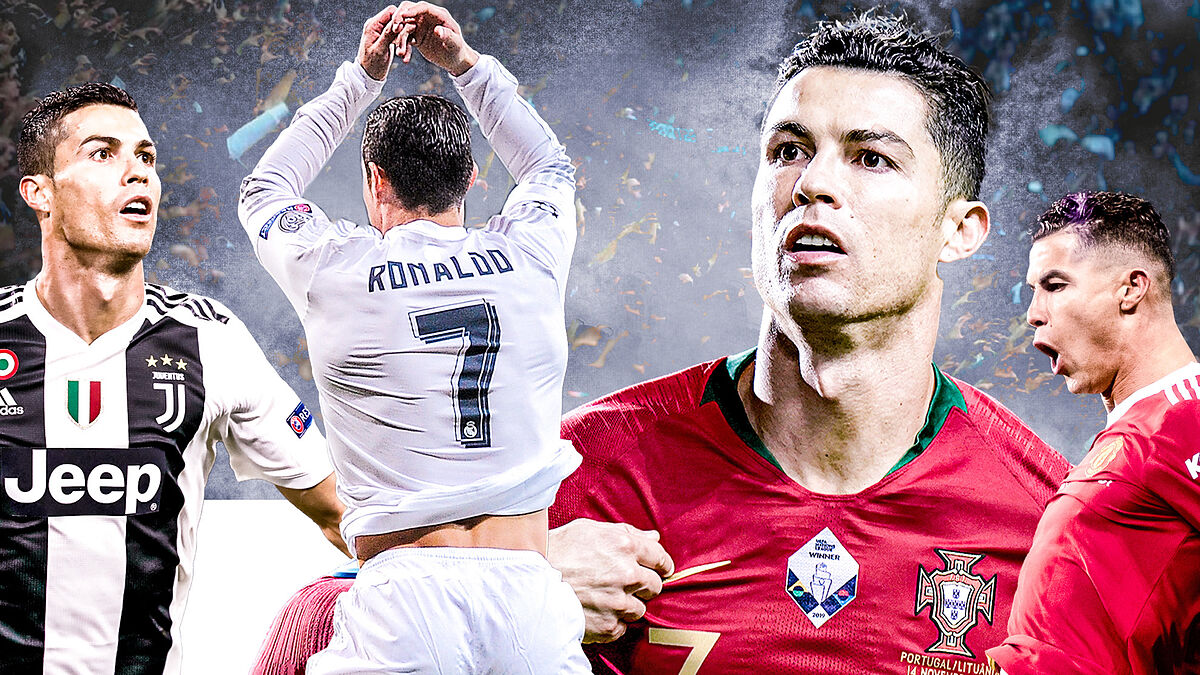 Cristiano Ronaldo has shown no signs of slowing down in the 2021/22 season, as he has enjoyed another stunning season in front of goal.

The 37-year-old reached 30 goals for club and country once again in Manchester United‘s 3-0 triumph over Brentford.

Ronaldo has scored 24 goals for his club this season and six for Portugal, with 18 coming in the Premier League.

His tally for the Premier League season is only bettered by Son Heung-min (19) and Mohamed Salah (22).

“[Ronaldo] has proven that he can still do it at 37 in the Premier League, he likes to prove people wrong and I’m pretty sure that he will want to continue doing that and play a few more years,” said Berbatov.

“When he stops it will be a sad day for football because he’s one of the true greats.”

He has equalled his 2008/09 Premier League tally

Age is just a number for Ronaldo, as he has equalled his Premier League tally in the 2008/09 season of 18 strikes.

That was his last season of his first spell at Old Trafford before moving to Real Madrid.

Ronaldo was 24 years old that season and reached that total in 33 matches, and this season, it has taken him 29 matches to do so.

His Manchester United future is uncertain

Ronaldo has one year remaining on his Manchester United contract, but his future at the club is uncertain due to Erik ten Hag‘s imminent arrival.

See also  Saudi Arabian GP: The target of the attacks is oil, not F1

Roy Keane played alongside Ronaldo during the Portuguese forward’s first spell at the club, and he made it clear that he fully expects Ronaldo to stay this summer.

“I know there’s speculation, but I can’t imagine Ronaldo not being at Man United next year unless something drastic changes in the summer,” said Keane.

“If you look at the goals he’s got, he’s a threat and any manager would want to work with him. Simple as that.”

Rio Ferdinand stated that Ten Hag should keep Ronaldo and have him adapt his game for the benefit of the team.

“There will be decline with age, that’s fine and your body deteriorates at a different rate when you’re 37 years old,” said Ferdinand.

“You’ve got to work sensible and Cristiano isn’t stupid, he understands, but it’s packaging it in a way that it is ‘this works for us’ that’s the conversation.”