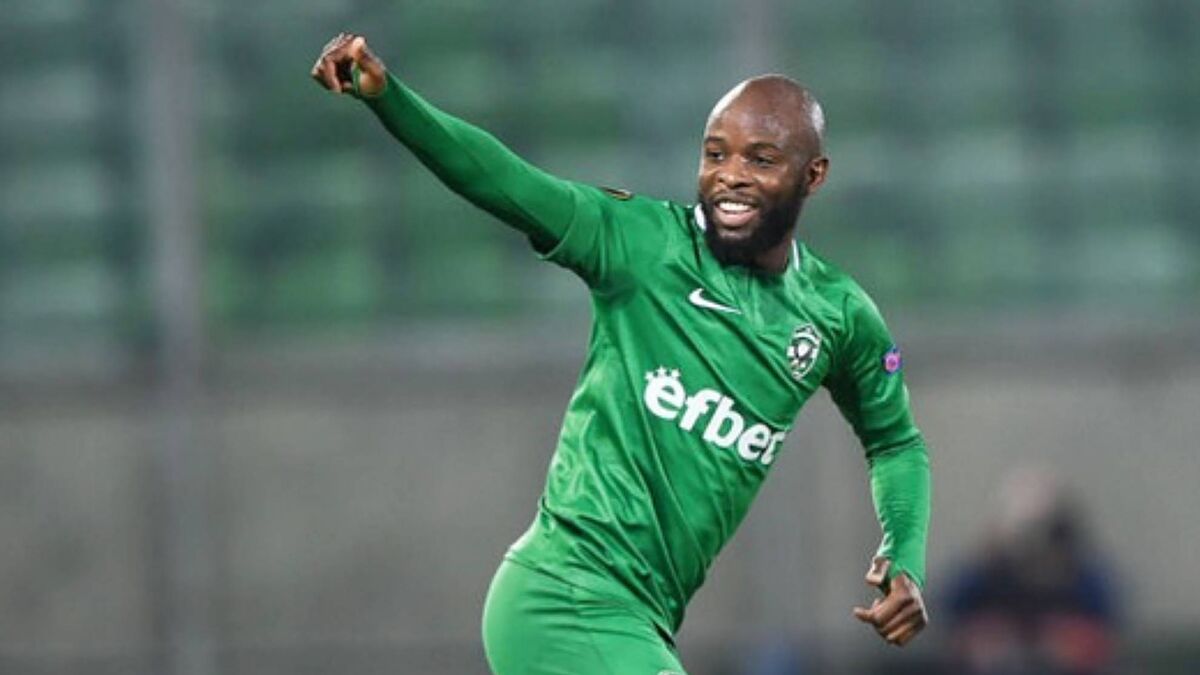 DR Congo international Jody Lukoki, who began his senior career at Ajax, has died at the age of 29.

Lukoki was most recently on the books of FC Twente, having signed last June, but had not played after suffering a serious knee injury during pre-season training.

According to the Dutch newspaper Het Parool, Lukoki suffered a heart attack at a hospital in Almere after being beaten by members of his family during an argument. His death is under police investigation.

See also  Rinat Akhmetov: The president of the war