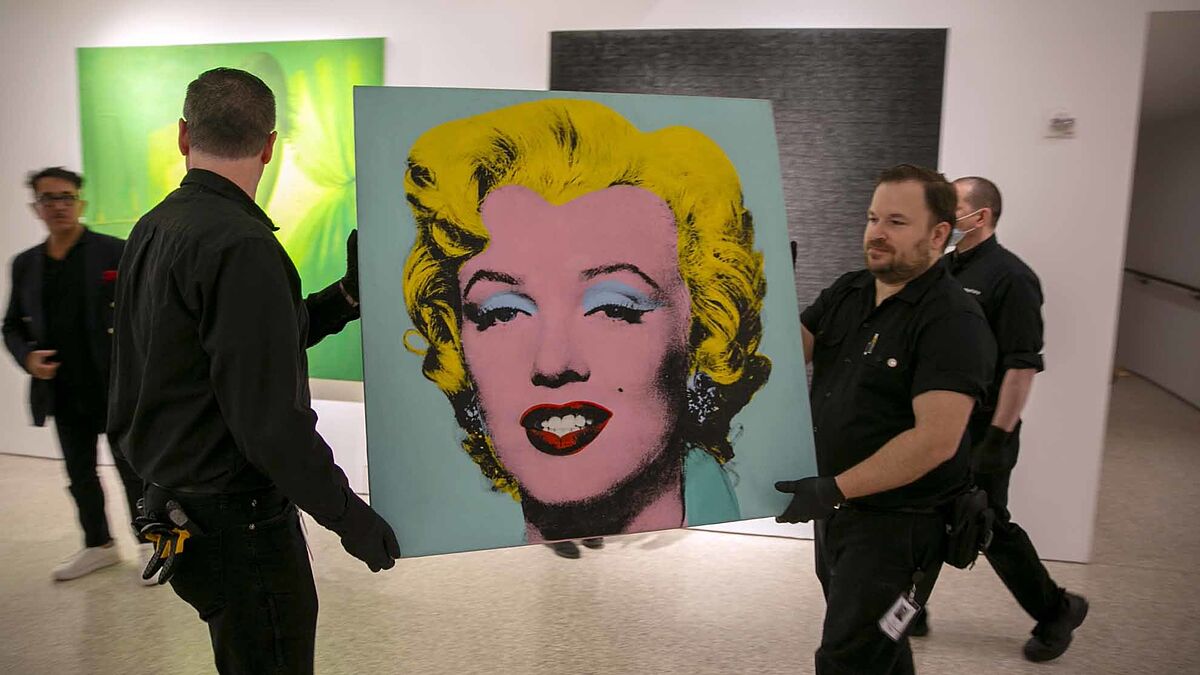 The most expensive work of the XX Century is the painting “Shot Sage Blue Marilyn”, where Marilyn Monroe was immortalized and was sold for 195 million dollars.

Christie’s auction house in New York auctioned Andy Warhol’s 1×1 meter painting, which reached a historic figure to become the most expensive work by an American artist.

It was the most expensive 20th century piece ever auctioned.

The unidentified buyer snapped up the work Monday night at a figure very close to Christie’s estimate, which at the start of the year estimated it could sell for $200 million.

“Clearly this is where we wanted to go, this shows that we are in a very resilient art market,” said Guillaume Cerutti, CEO of the auction house.

Proceeds will go to the Thomas and Doris Ammann Foundation in Zurich, which aims to help children with educational and health care programs.

Warhol created more than one image of Monroe; this particular painting has been exhibited in museums around the world.