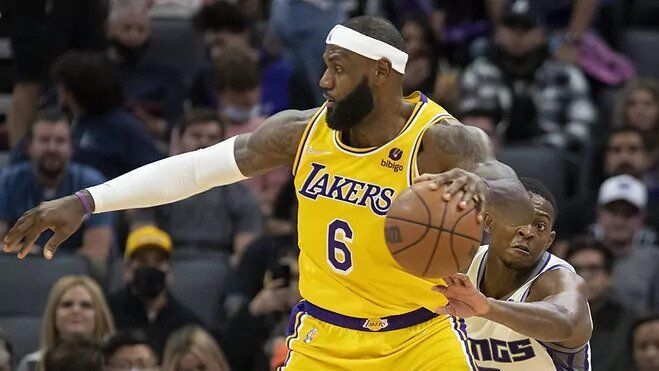 LeBron James is the highest-paid athlete worldwide in 2022, followed by two of the finest players in the history of football, Lionel Messi and Cristiano Ronaldo.

The Los Angeles Lakers star didn’t manage to lead his team to this season’s NBA playoffs, with an injury-hit team failing to even make the play-in tournament.

However, Sportico has released a list of the 100 highest-paid athletes this year, with James being the player who is topping the rankings.

Canelo Alvarez ($89m) is the highest paid boxer, while no tennis player earns more than Roger Federer ($85.7m) and no golfer will receive more money that Tiger Woods ($73.5m) this year.