Liverpool and Jurgen Klopp have been dealt a major blow in their hunt for the quadruple as Fabinho may well be out for the remainder of the season.

The Brazilian midfielder was forced off after half an hour in their clash with Aston Villa, which Liverpool narrowly won thanks to a Sadio Mane strike, having to be replaced by Jordan Henderson.

BIRMINGHAM, ENGLAND – MAY 10: Fabinho of Liverpool leaves the field through injury during the Premier League match between Aston Villa and Liverpool at Villa Park on May 10, 2022 in Birmingham, England. (Photo by Chris Brunskill/Fantasista/Getty Images)

It was the sight that no Liverpool wanted to see. Despite their efforts to reinforce the squad in recent seasons, the base of their midfield three is one place that they have yet to find backup for, especially damaging given the calibre of Fabinho.

And, as per Paul Joyce of the Times, it could prove to be a season ending injury for the Brazilian. ‘Fabinho is facing a battle to be fit for Liverpool’s Champions League final against Real Madrid at the end of the month after scans confirmed that he suffered a hamstring strain against Aston Villa’, he reports.

Of course, since the Champions League final is the last game of the season, it also means that Fabinho will miss this weekend’s FA Cup final, as well as the final games of the Premier League season.

The news will hand fresh impetus to Real Madrid, who will contest the Champions League final with Jurgen Klopp’s side. Los Blancos are viewed as major underdogs based on the quality of the two sides, but have already shown their resilience against Paris Saint Germain, Chelsea and Manchester City in the previous three rounds.

And, down a World-Class midfielder, the game may be closer than initially thought for Liverpool. 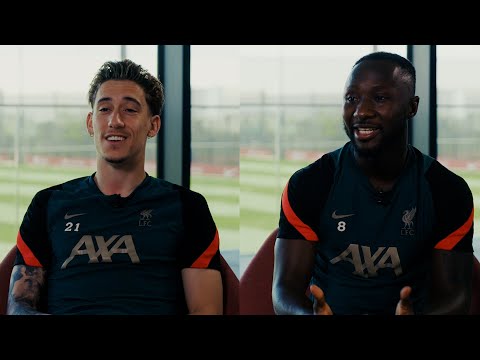 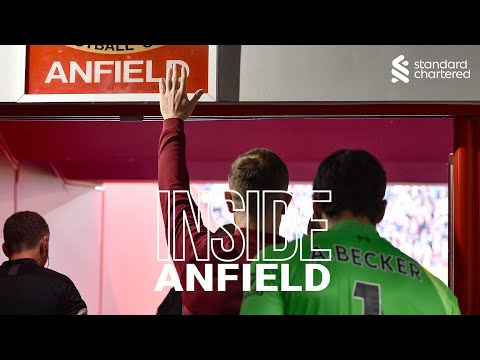 Go behind-the-scenes from Liverpool’s draw with Tottenham Hotspur in the Premier League, after Luis…